Advertisement
HomeBOLLYWOODEXCLUSIVEPeepingMoon Exclusive: 'Came to Mumbai with the dream to do Bollywood films, haven't given up on it even after 12-13 years,' says Jasmin Bhasin

Jasmin Bhasin simply needs no introduction. After conquering hearts with her work on television, the actress recently wrapped the shoot of her first Punjabi film titled Honeymoon. She is headlining the film with Gippy Grewal in the Bhushan Kumar-produced family entertainer.

Honeymoon is releasing in theatres on Diwali. While there is still a long wait, PeepingMoon spoke to Jasmin who gave some interesting insights. Talking to us, the actress revealed Honeymoon wasn't the first Punjabi film offered to her. 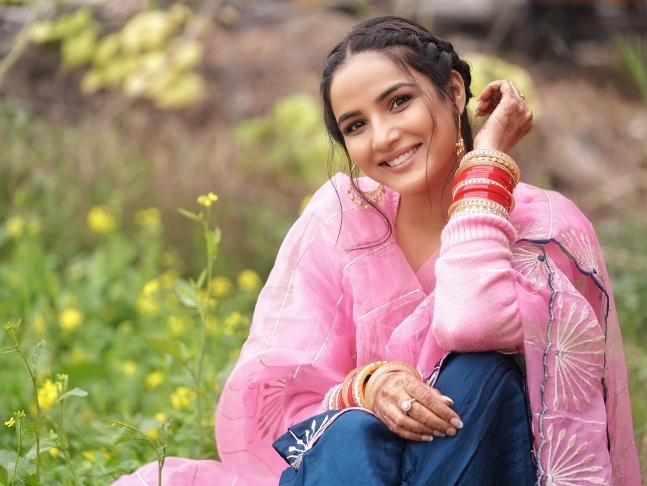 Can you tell us something about Honeymoon?

Honeymoon is a comedy family entertainer. It has a beautiful message and it is very special to me as it is my debut in Punjabi cinema.

Will fans get to see a different Jasmin in the film?

Yes, my fans will get to see a different Jasmin in Honeymoon. While I am a modern city girl, my character is a simple, homely person living in a village. She is very simple and believes in family values and love.

What was your first reaction when you were approached for it? 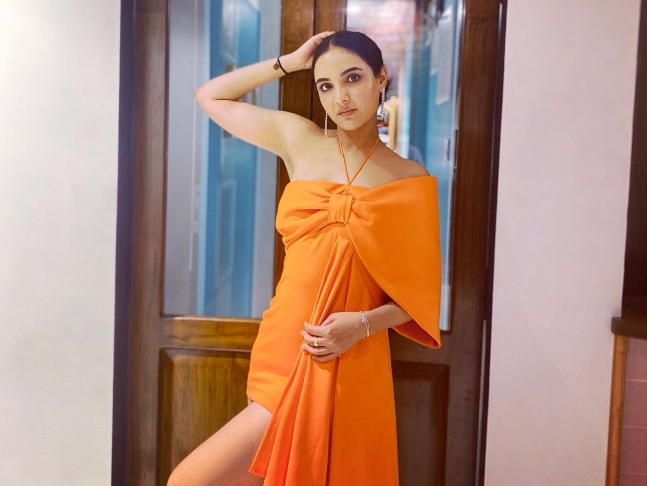 Is Honeymoon the first Punjabi film to be offered to you?

No, I was offered other Punjabi films as well but I was taking my own time to choose the best debut for myself.

As of now, do you wish to shift your focus to films? Will TV take a backseat?

Are you willing to do films in Bollywood too? Were you offered any?

I would love to do Bollywood films. It is my dream to do that. With this dream, I came to Mumbai. It's been 12-13 years in this city and I haven't given up on that dream. I still believe in that dream and I am waiting for that day to come, soon.

Are web shows on your mind?

Yes, but since it is going to be my debut on OTT, I am going to be very careful about the script and the team. 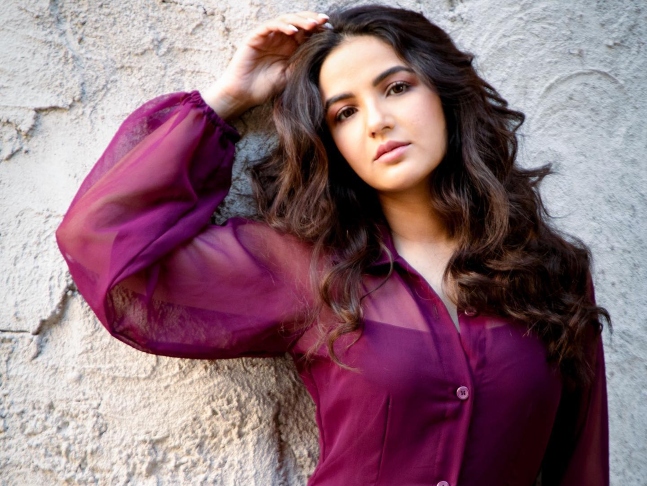 Will fans get an update or teaser of Honeymoon any time soon?

We will be coming out with the teaser soon. Gradually, we'll release everything.