Neha Marda, who is known for her work in shows like Balika Vadhu, Doli Armaano Ki and Kyun Rishton Mein Katti Batti among several others, is making news for all the right reasons. The actress made headlines as rumours of her participation in reality shows like Bigg Boss and Khatron Ke Khiladi surfaced.

In an exclusive interview with PeepingMoon, Neha confirmed that she has declined the offer to participate in Khatron Ke Khiladi 12. She also shared that she has been offered Bigg Boss OTT season 2. Talking about her career, Neha said she never got the time to look at films but she would love to do some of them along with finite series on the web. 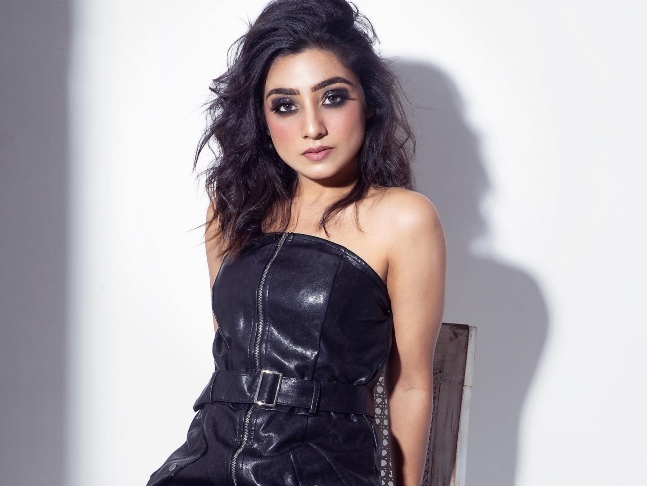 There is a lot being said about your participation in Bigg Boss 16 and Khatron Ke Khiladi 12. Are you doing any of it?

I have been going for all the interviews and meetings for the last 4 years but nothing is materialising as I have some conditions. Yes, I was offered Khatron Ke Khiladi 12 but, for this year, it is a no from my end. I won’t confirm anything about Bigg Boss 16 as it is yet to come to me.

I don't wish to get into the details as it is something about how an artist and a channel could work on different things. I wouldn’t reveal the exact reason behind saying no, but I would like to participate in the show someday. I put across some conditions and it was difficult for them to figure it out. Maybe the dates, deliverables etc. could be the reason.

The second season of Bigg Boss OTT is coming soon. Are you approached for it?

Yes, I have been approached for the second season of Bigg Boss OTT but I am not looking forward to that. If I do Bigg Boss, it would be the one hosted by Salman Khan on TV.

You are a dancer too. Would you like to do any dance-themed film?

Totally, I wish people hear it out. That’s my first passion and that’s how I started my world. 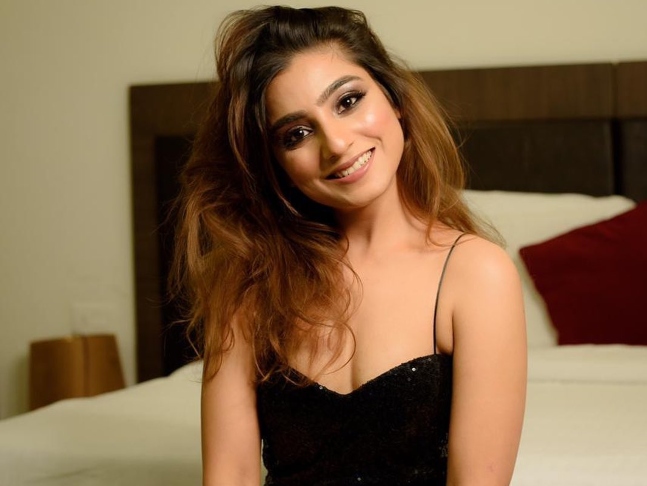 You’ve been working for nearly 18 years now. What’s the reason behind not trying Bollywood?

There is no such reason. I have been occupied with TV. I have played the lead in 8 shows and it is definitely not easy. I never looked at films as I was content with TV. It is all about the right time. I would be happy doing OTT and films as it will give me more time.

Is web on your wishlist too?

Oh yes, that’s the only thing I am looking forward to doing in the future. For now, I have done enough daily soaps. I wish to do finite series, films and even music videos.

Have you experienced pay disparity in the television industry?

Not really. I never saw myself in a competition with men. I have negotiated my way and money has never been a priority. I am content with my life and don’t wish to become Tata or Ambani. I am happy with the money I am getting to fulfil my needs. 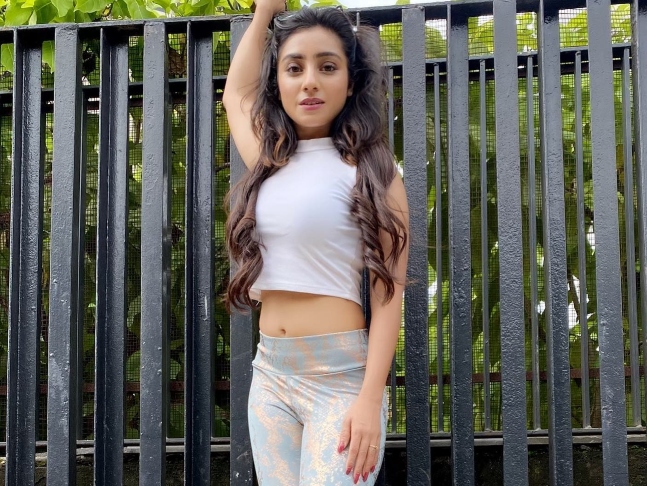