Amazon Prime India has again struck a chord with audiences with its new series, Mumbai Diaries 26/11. The Nikkhil Advani medical thriller show that premiered last month to a thundering response was set during the 2008 Mumbai attacks and followed the staff of a hospital and their travails during the unfateful night of November 26, 2008. Now, we heard the show has been renewed for a second season, and this time it will deal with a new disaster situation the Mumbai city is reeling under.

Sources close to the development have informed us that Mumbai Diaries' second season will be set during the 2005 Mumbai Floods that caused havoc across the city, claiming many lives and leaving the city paralyzed. "Mumbai Diaries is a show set in the Emergency Room of a hospital and explores the challenges faced by the medical staff at the hospital as well as other first responders across the city of Mumbai in dealing with a crisis of immense magnitude. After handling the 26/11 Mumbai blasts situation, the Bombay General Hospital doctors and staff are now set to deal with the 26 July crisis — a term used to refer to the day when the city of Mumbai came to a standstill due to flooding in 2005. The makers have already completed the scripting and will soon begin the pre-production to kick off the filming in January 2022," a source told us. 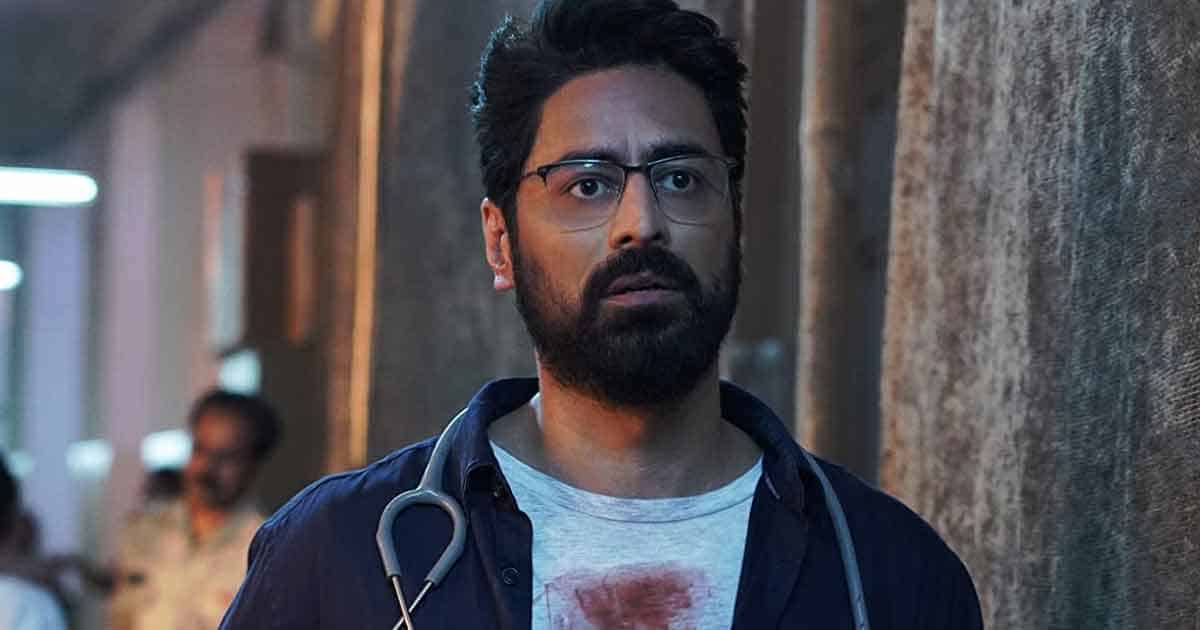 The principal cast of the first season — Mohit Raina, Konkona Sen Sharma, Prakash Belawadi, Satyajeet Dubey, Natasha Bhardwaj, and Mrunmayee Deshpande will all return as they move forward to deal with the next crisis. The characters of Balaji Gauri (Nurse Sneha Cherian) and Pushkarraj Chirputkar (Nurse Samarth Joshi) will also be retained in this new season while the media will continue to play an important role in telling what's going outside the hospital.

For those unversed, July 26, 2005, was the day when Mumbai came to a standstill due to heavy rain. The cloudburst which led to the city receiving over 944 mm — a 100-year high — rainfall in a single day, claimed the lives of 1094 people and caused losses worth 2000 crores. Thousands more were strained at the railway stations, bus depots, and the airport as the entire Mumbai was submerged in water. The fury of the rainfall was so horrific that it still evokes horror in Mumbaikars even after 16 years!