Advertisement
HomeBOLLYWOODEXCLUSIVEPeepingMoon Exclusive: Lagaan wasn’t just a film but a life experience; I tried to incorporate aspects of Gauri into my personal life too: Gracy Singh on film's 20th anniversary

If expressions, looks and great acting talent could kill someone, then Gracy Singh would have been the main culprit. The actress who has dug deep into the skin of Santoshi Maa in &TV's popular show, Santoshi Maa - Sunayein Vrat Kathayein, made her Bollywood debut with Lagaan opposite Aamir Khan. Starting off her acting journey with a TV show titled Amanat, Gracy, in no time, won the hearts of the audience as Gauri in Lagaan. She was Bhuvan aka Aamir's strongest pillar of support in the Ashutosh Gowariker-directed film. As her name suggests, Gracy was full of 'grace'.

Today, as Lagaan completes 20 years, PeepingMoon.com got in touch with Gracy for an interview. The actress called Lagaan an institute and a blessing. She also recalled how she bagged the role in the film. Apart from this, Gracy spoke to us about slipping into the skin of Santoshi Ma and how people placed the show's promotional posters in temples.

It is over 2 decades since you started off. How has the journey been?

It has come across as a big surprise to me as the audience started appreciating my work since my very first show, Amanat. I started getting offers for films but I was being very particular. I wanted to do something meaningful. Mr. Joshi, a very senior secretary from the film industry, met me on the sets of Amanat and started looking out for good projects for me. One day, he told me about a big project but didn't reveal the details. He took me to the screen test of Lagaan. I wasn’t aware of what it was for. I thought it must be for some TV show or film. I performed on a classical song and I got shortlisted.

They were just small appearances. After Amanat, I played the lead in Lagaan. The film was like an institute for me, a breakthrough one and a major learning experience.

Lagaan has completed 20 years. How do you feel?

Lagaan completing 20 years is a huge achievement. It is a blessing. Lagaan wasn’t just a film but a life experience and an institute that taught me a lot about life. It has lived with me throughout. 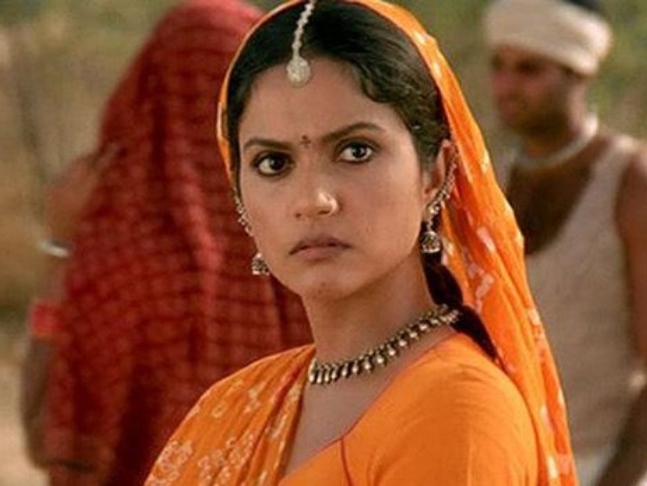 What made your character Gauri stand out from the rest of the characters?

Gauri was the first person to support Bhuvan. When everybody opposed Bhuvan’s idea of a cricket match against the British, Gauri was the only person who stood by him. My favourite scene was when Gauri told Bhuvan, "Main tore saath hu." For Bhuvan, Gauri was an inspiration. That was a turning point, according to me. Whenever someone supports you, it can bring a positive change in you and that is the beginning of victory. Gauri had the willpower to support Bhuvan and that was indeed special. I tried to incorporate that aspect into my life and wanted to encourage people and support them.

Munnabhai MBBS won a National Award while Lagaan was India’s official entry to the Oscars. Did you feel any pressure while signing other projects?

There was no pressure as I love this art form. Whether it is cinema, TV or stage, I always want to experience the beautiful side of this art. I just enjoy it despite the challenges we face. 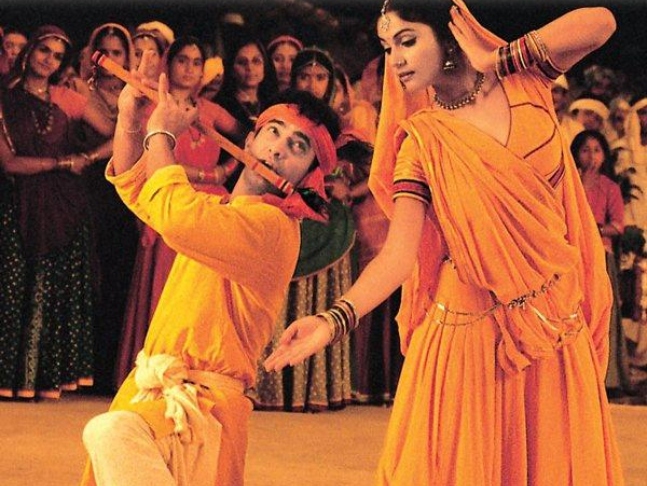 Was it challenging to shed the image of your two most popular characters- Gauri & Suman?

An actor’s job is to experiment. I chose my roles according to my ability to do justice to them.

You started with television and then moved to films. How was it to return to television with Santoshi Maa - Sunayein Vrat Kathayein?

It wasn’t easy for me to become a Goddess. I had to go through a lot of training. I joined the Brahmakumari institute and took spiritual training. I dedicated myself to the show for almost a year. I experienced how it is to be a Goddess.

Actors who play Gods in TV shows are worshipped by fans. Did you experience any such moment while playing Santoshi Maa?

Yes, many times. It is a huge responsibility to play Santoshi Maa. People started having faith in me, just like a Goddess. They even started putting the promotional posters of the show in temples. I think they experienced some happiness and serenity by watching the show. It is a blessing that I felt Goddess around me all the time. 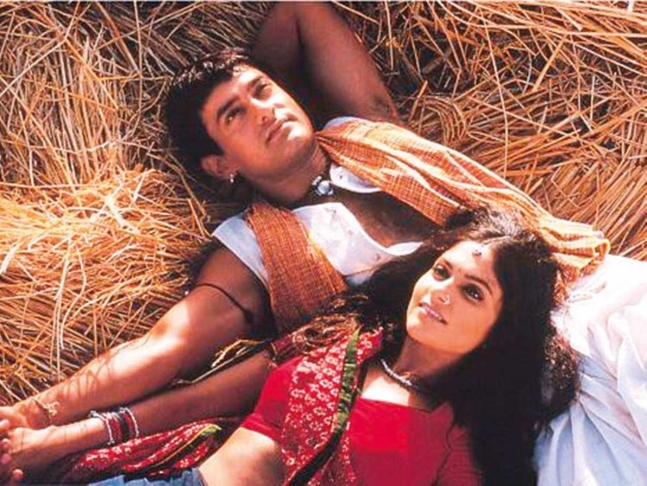 You were shooting in Silvassa. How was the experience?

The shooting schedule was hectic but I’m taking all precautions. Silvassa was a big challenge but we faced it. However, the experience was wonderful as we were close to nature. It was like creating a real-life Devlok.

Any plans to venture into OTT too?

Not right now, but let's see what happens in future. I’m focused on Santoshi Maa currently and every day is new learning for me. I haven’t planned anything as of now except my dance shows.