Peepingmoon.com has got exciting news for all the Vidya Balan fans. We've exclusively learned that the National Award-winning actress is next collaborating with her Tumhari Sulu producers for yet another realistic slice-of-life drama. Vidya is said to have given her nod to Tanuj Garg and Atul Kasbekar-led Ellipsis Entertainment's next motion picture and will start working on it after the COVID-19 situation normalizes in India. The further details of the film are being kept secret at this moment.

"Vidya Balan and Ellipsis Entertainment have finally found something to collaborate on again. After discussing a couple of ideas over the months, they've zeroed in on a script that's as awesome as their last collaboration. It's a women-led drama with strong emotional undertones and will see Vidya playing yet another powerful, true-to-life character," a source close to the development informed us. This yet-untitled film co-produced by Swati Iyer Chawla will be shot in Mumbai and South India over a 45-days schedule. 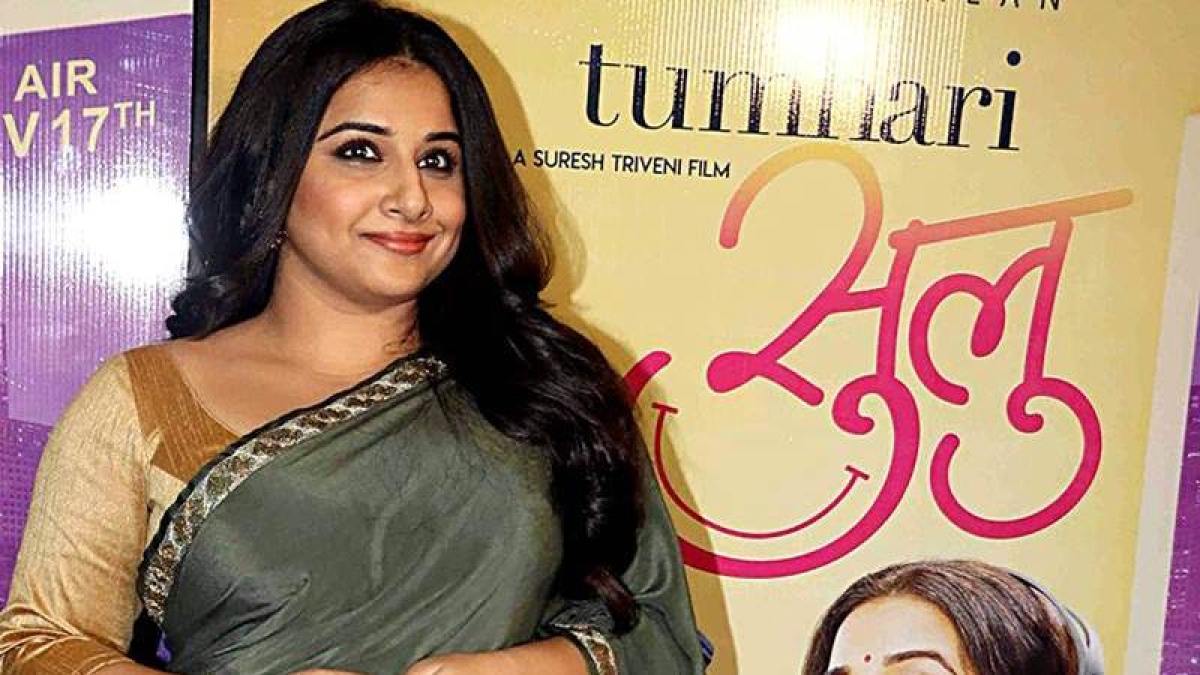 RECOMMENDED READ: ‘Weight should be a part of your health and not its identity,’ says Vidya Balan on World Health Day

When contacted, Tanuj Garg, Managing partner at Ellipsis Entertainment confirmed that they're in talks with Vidya for a second collaboration. "Vidya is like family for Ellipsis and we would like to do a film with a terrific actress like her every year ideally. So we are constantly bouncing off ideas to her. Nothing has been finalized yet. Everything is speculative at the moment. We will announce at the appropriate time," he said.

Tumhari Sulu that revolves around an ambitious housewife who becomes a radio jockey for a late-night show marked Ellipsis Entertainment's first production. Launched in 2016 to produce progressive, engaging, and compelling Hindi-language content, the company is known for making budget-conscious story-driven films such as Tumhari Sulu and Why Cheat India. Their next offering is Taapsee Pannu and Tahir Raj Bhasin starrer Looop Lapeta, adapted from the classic German thriller Run Rola Run. The company is also working on a big-budget war drama Navy Day that dramatizes one of the biggest offensive operations by the Indian Navy during the Indo-Pak war in 1971. 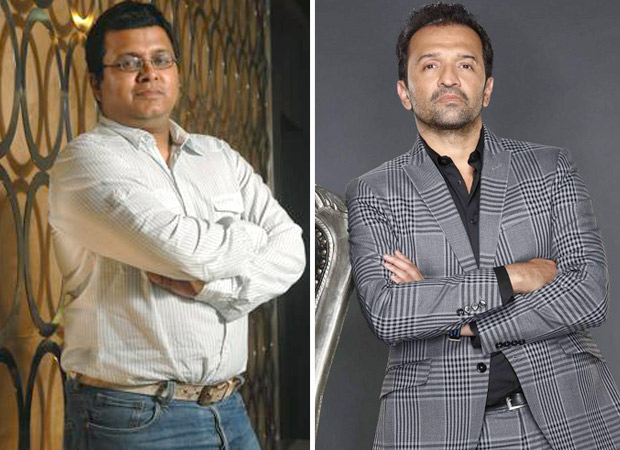 Meanwhile, Vidya Balan will next be seen in Vikram Malhotra and Bhushan Kumar's Sherni. The Amit Masurkar directorial explores the conflict between humans and wildlife with a storyline that revolves around real-life incidents. The film that sees Vidya playing a forest officer is expected to premiere directly on Amazon Prime Video!