Nitesh Tiwari’s adaptation of Ramayan with reportedly Hrithik Roshan and Mahesh Babu in the lead is once again in the news. The three-part Ramayan retelling is slowly inching its way closer to getting a cast in place with one big name after another vying for the top roles. This time, the names are of the leading ladies. PeepingMoon.com has exclusively learned that both Kareena Kapoor Khan and Deepika Padukone are in the running to play the role of Sita in the big ticket multi-starrer.

Kareena, who has played different roles, was said to be looking forward to playing a historical character in Karan Johar’s Takht. However, the film is still on the anvil and the actress is next looking to play a mythological character, especially since she already played the role of Princess Kaurwaki in Asoka opposite Shah Rukh Khan. If she comes on board Tiwari’s film, she will become the highest-paid actress since the budget of the film is said to be humongous. 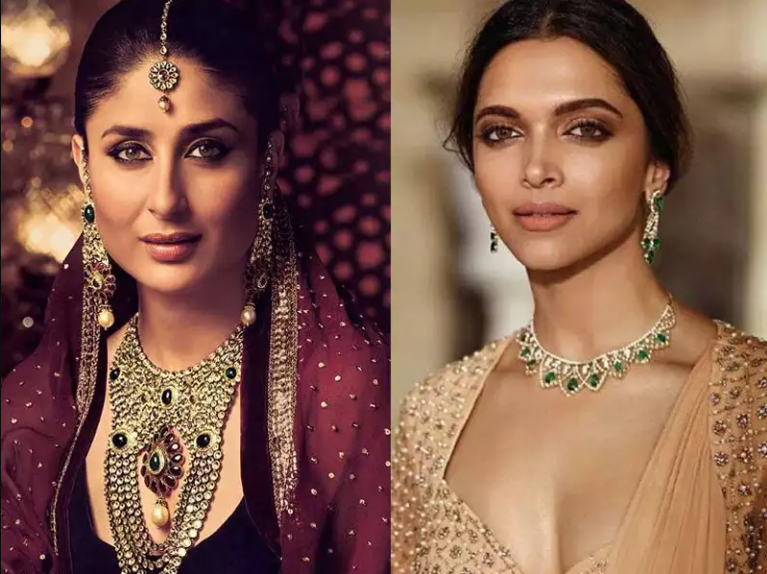 However, Deepika is also in consideration to play Sita in the film as her own production Draupadi is now on the backburner. She is also looking to revive Draupadi with Sanjay Leela Bhansali and in the meanwhile in line for Tiwari’s directorial. But if Deepika comes onboard Ramayan she will have to forego Draupadi and vice versa. Deepika has also played only historical characters in Padmaavat and Bajirao Mastani and she is also keen on adding a mythological role to her repertoire.