You might not remember Kayoze Irani for his acting debut in Student of The Year (2012). But you will never forget him for his direction of Ankahi, one of the short films of Dharma Productions’ recent anthology Ajeeb Daastaans on sketchy love. The anthology was hugely acclaimed as was Kayoze’s direction of Ankahi widely loved by Netflix audiences. Now PeepingMoon.com has learned that Kayoze, who is actor Boman Irani’s son, is directing his debut feature film for Karan Johar’s production house. It’s a big break for the young, talented filmmaker.

Production sources reveal that Kayoze’s film is an ambitious venture with a large scale budget. It’s an emotional thriller based in pre-partition India and KJo is about to announce the casting of a main lead actor for it soon. In this Covid climate, the Dharma boss man had promised to keep his fans and cinema lovers entertained at home with exciting web content. For which KJo introduced 14 new young, bright and talented filmmakers to the world of cinema. Kayoze was one of them who showed the promise of bringing magic to the screen. 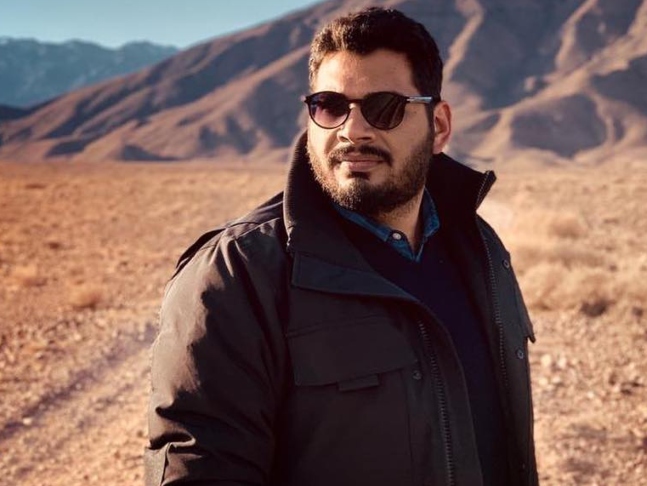 Recommended Read: PeepingMoon Exclusive: After Baby No. 2, Kareena Kapoor Khan to return to sets with Hansal Mehta’s next?

He started off as assistant director for Dharma Productions’ Ek Main Aur Ekk Tu (2012) and followed it by acting in SOTY the same year. Kayoze also acted in Youngistaan (2014) and The Legend of Michael Mishra (2016). But he made his mark through his short film Ankahi for Ajeeb Daastaans this year that starred Shefali Shah and Manav Kaul. The film received rave reviews from critics and the audience for its deft portrayal of familial and marital relationships. Reviewers praised the slice-of-life film for being perfectly crafted in the format of a short with a surprising twist at the end.

PeepingMoon Exclusive: The Family Man 2 has the potential to make it t