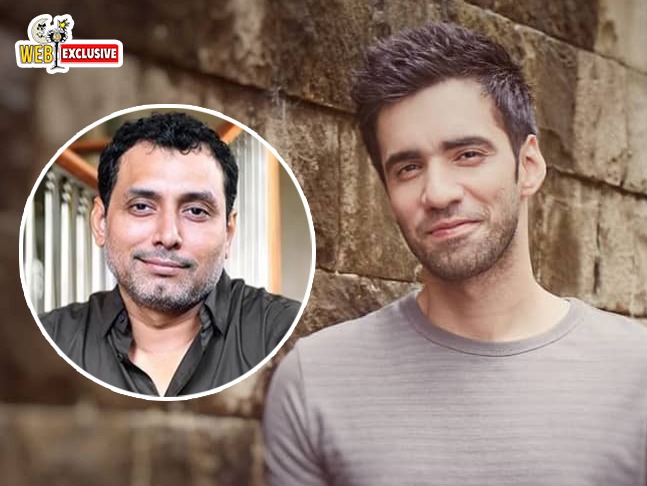 Filmmaker Neeraj Pandey seems to be web-bound. After making his digital debut with Disney+Hotstar's Special OPS that revolved around a manhunt for a terrorist responsible for carrying out multiple terror attacks in India, the director is making the show's prequel that goes back in time to 2001 and explores the formative years of the main protagonist Himmat Singh, played by Kay Kay Menon. And while the three-episode Special OPS 1.5 is still under production, we heard the director has already started working on his third web series.

Peepingmoon.com has exclusively learned that Neeraj Pandey is making his next web show based on Amit Lodha's 2018 book, Bihar Diaries: The True Story of How Bihar's Most Dangerous Criminal Was Caught. The filmmaker is said to have completed the scripting of the adaptation and will start shooting for it sometime around August this year. Moreover, we have learnt that Laila Majnu and Bulbbul actor Avinash Tiwary has been signed in to play the lead in this show produced by Pandey's own digital content company, Friday Storytellers. Neeraj Pandey will helm this six-part series in partnership with Zee5's Rangbaaz co-director Bhav Dhulia. 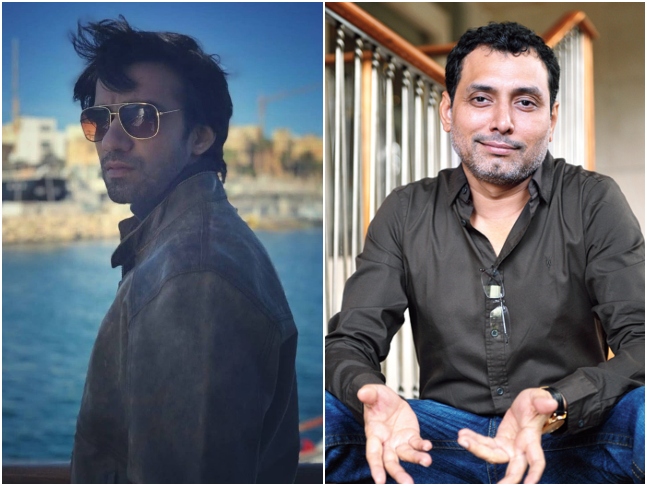 Recommended Read: PeepingMoon Exclusive: Rajkumar Santoshi's Gandhi Vs Godse is based on the play '[email protected]'?

Avinash Tiwary will play the role of real-life IPS officer Amit Lodha in this show that narrates the thrilling account of how Amit arrested Vijay Samrat, one of Bihar's most feared ganglords, notorious for extortion, kidnapping, and the massacre of scores of people. The actor will dive into this show after completing his Amazon Prime series Dongri To Dubai which interestingly is also based on a novel. While the Excel Entertainment production traces the evolution of the Mumbai mafia from a group of thugs and smugglers to the present day mafia dons of organised crime, Bihar Diaries follows the adrenaline-fuelled chase that took place across three states during Amit's tenure as superintendent of police of Shekhpura, a sleepy mofussil town in Bihar.

Neeraj Pandey is believed to have been working on the adaptation of Bihar Diaries for the past two years and was earlier planning to make it as a feature film. However, Pandey realized a two-and-half-hour film could not justify the vast material of the book and eventually decided to adapt it as a six-hour episodic series. Interestingly, Akshay Kumar was expected to headline this project considering Amit Lodha is his wife Twinkle Khanna's family friend who also played a key role in launching Akshay's Bharat Ke Veer campaign that assists families of martyred soldiers of India.

For the unversed, Amit Lodha — presently the Inspector General of the Border Security Force, posted in Rajasthan — is a decorated officer who has been a part of many successful operations, including the arrest of gangsters and rescue of kidnap victims throughout his career. He has been the recipient of various awards and commendations including the acclaimed President's Medal of Gallantry, and the Internal Security Medal.

PeepingMoon Exclusive: Shah Rukh Khan's Jawan is 70% completed, to be