Anushka Sharma might have taken a break from her acting assignments to take care of her newly-born baby but she has no plans of slowing down as a producer. The actress along with her brother Karnesh Ssharma have been locking one project after another for their production banner Clean Slate Filmz. As we exclusively informed you sometime back, they're reviving Navdeep Singh's Kaneda with Sunny Kaushal, and are also planning an action film with Aditya Roy Kapur. While those projects are yet to go on floors, we've learnt that the Sharma siblings have finalized one more project that will be made for a leading streaming giant.

Peepingmoon.com has learnt that Anushka Sharma is teaming up with her Bulbbul team once again. "Anushka's Bulbbul that starred Tripti Dimri and Avinash Tiwari was one of the biggest hits for Netflix India last year. While other offerings are still in the discussion stage, Anushka has agreed to collaborate on a fantasy film by Bulbbul director Anvita Dutt. The yet-untitled project will again star Tripti Dimri who grabbed everyone's attention for her solid portrayal as a vulnerable young girl in last year's dark fable set in the 19th century Bengal. The project is said to stream on a leading OTT platform," a source close to the development told us. 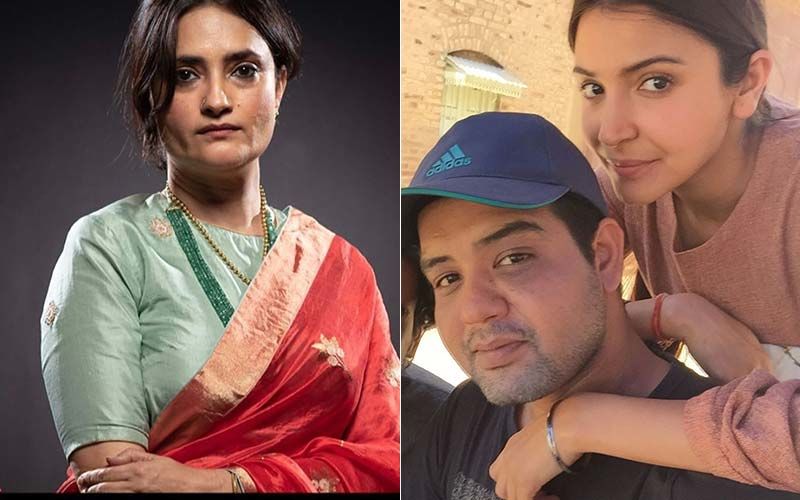 While the details of the new project have been kept under wraps, we heard it's set in the zone similar to Bulbbul. This film is also said to have the elements of supernatural and will tell the story of a brave girl who stands up for herself. It's believed to be yet another feminist take on an age-old folklore. Anvita Dutt has apparently already started prepping for the film and will start shooting for it in a month or two. Tripti who was recently announced as a DCA (Dharma Cornerstone Agency) talent by Karan Johar will finish this project before heading to Ranbir Kapoor's Animal. She is also doing a rom-com with Ishaan Khatter for Dharma Productions, slated to go on floors in the second half of this year.

Meanwhile, Anushka Sharma's first Netflix series, Mai is currently in post-production. The show starring Sakshi Tanwar revolves around a 47-year-old wife-and-mother who finds herself accidentally sucked into a rabbit hole of violence and power, following a personal tragedy.