Karan Johar’s anthology The Other, produced by Dharmatic Entertainment (the digital content arm of his company Dharma Productions) has got a new name. PeepingMoon.com has exclusively learned that the collection of short films, which will stream on Netflix, has now been renamed Ajeeb Daastaans.

Ajeeb Daastaans is an anthology of four short films that will shed light on unusual facets in relationships and their complexities. The four stories are directed by Shashank Khaitan, Raj Mehta, Neeraj Ghaywan and Kayoze Irani. 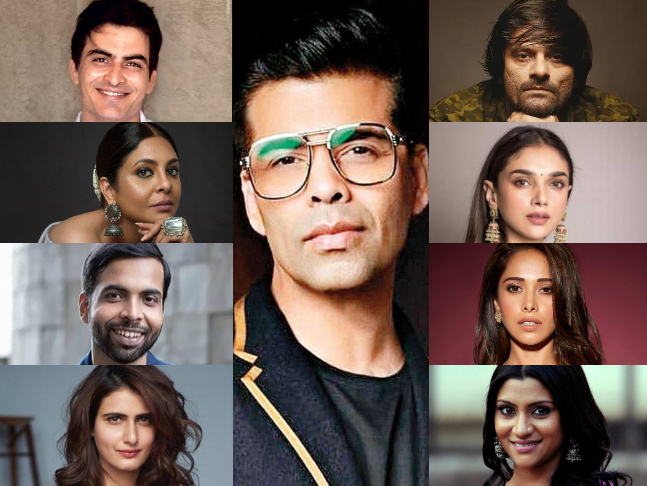 RECOMMENDED READ: ‘I put my head down and worked within the system,’ says Priyanka Chopra Jonas on not speaking about 'demeaning' experiences in Bollywood