Advertisement
HomeBOLLYWOODEXCLUSIVEThe Rising Stars of Bollywood: I want to tell the story of a father and a son - Rohit Saraf

The Rising Stars of Bollywood: I want to tell the story of a father and a son - Rohit Saraf

Rohit Saraf is undoubtedly the rising star of Bollywood. After a super successful 2020, the actor is gearing for a promising 2021. Hailed as the National Crush and a budding star, Rohit is gaining a foothold in the film industry one project at a time. Talking to PeepingMoon.com exclusively, Rohit spoke about his list of filmmakers with whom he aspires to work with.

The actor shared, I want to work with many. But I'm dying to team up with Sanjay Leela Bhansali sir. This is a promise I have made to myself. I have to work with him, there is no option. Then, I would love to work with Ayan Mukerji, Shashank Khaitan, Zoya Akhtar and Vishal Bharadwaj." 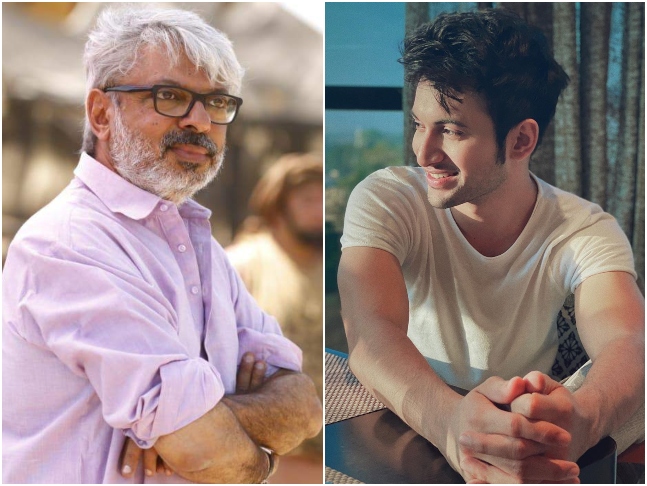 Recommended Read: The Rising Stars of Bollywood: I love playing quintessential romantic boy, but I'm also waiting for projects that help me expand as an actor- Rohit Saraf

When asked Rohit about the story he would like to tell on the celluloid, pat came the reply, "A father-son's tale." For the unversed, Rohit lost his father at a young age. Previously, he mentioned that it was his father who motivated him to become an actor. "If there is a story that I would like to tell, then it would revolve around a father and son. I'm waiting for the day that a filmmaker decides to make such a film. I would do anything to tell it," he added. 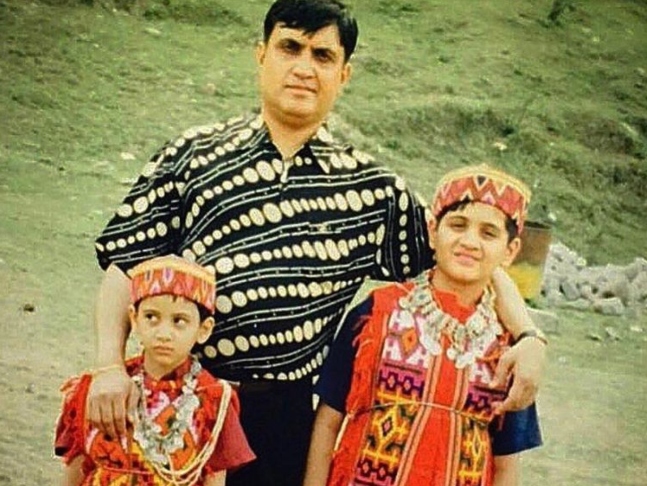