Advertisement
HomeBOLLYWOODEXCLUSIVEPeepingMoon Exclusive: I would love to revisit MC Sher, but only after my other projects are successful: Siddhant Chaturvedi on Gully Boy's 2nd anniversary

PeepingMoon Exclusive: I would love to revisit MC Sher, but only after my other projects are successful: Siddhant Chaturvedi on Gully Boy's 2nd anniversary

"Bhag bhag bhag aaya Sher aaya Sher," that's how impactful Siddhant Chaturvedi was in Zoya Akhtar's critically-acclaimed and commercially successful film, Gully Boy. The film brought Siddhant into the limelight and made him a National Crush overnight. He silently walked into the film and exploded on the screen with a loud roar, just like his on-screen character, Sher which means lion. Today, Gully Boy completed 2 years. On this occasion, Siddhant exclusively spoke to PeepingMoon about the film that catapulted him to fame.

Siddhanth, after the success of Gully Boy, had claimed that he'll never revisit MC Sher. Does he still feel the same? Let's hear it from him. "At that point, I didn’t want to revisit MC Sher because people would associate me with that character. When I decided to be in films, it wasn't for a particular character. I wasn't a fan of rapping when Gully Boy came to me. I wasn't even fascinated by something like that. Sometimes, you sign a film because it's close to you. Gully Boy's subject wasn't for me. Gully Boy was very challenging and far from what I am," Siddhant said. 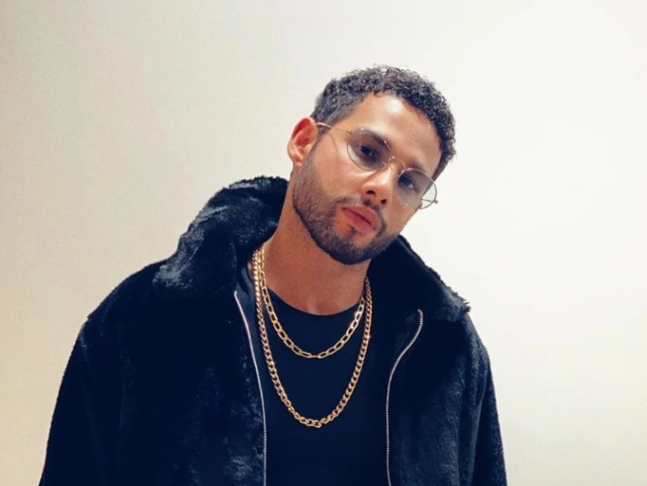 Siddhant added that he doesn't want to stick to a particular character and try different things. However, he promised to revisit MC Sher 5-6 years down the line when his other projects and characters are well-received by his audience. "Gully Boy was fun to explore it but I want to play and do different things. I can’t be stuck at one thing. MC Sher is the only character people know. But if I stick to one thing, it will be difficult for me to do justice to the other character. I want to shed the image of MC Sher and get into the skin of other characters to enjoy what I’m doing. But having said that, 5-6 years down the line, when other films of mine have performed well and people can also relate me with other characters, then I don’t mind revisiting MC Sher and going back to the gullies. It’s a beautiful world, a beautiful film and now after doing the film, it has a sweet soft corner in my heart," Siddhant shared.

After Gully Boy, Siddhant signed Bunty Aur Babli 2 and completed the shoot. His other projects are Shakun Batra's relationship drama and Phone Bhoot with Katrina Kaif and Ishaan Khatter.