Advertisement
HomeBOLLYWOODEXCLUSIVEPeepingMoon Exclusive: Janhvi Kapoor to step into the shoes of Nayanthara in Aanand L Rai's next production!

The nepotism brouhaha might have shown Janhvi Kapoor in a bad light but that hasn't disturbed her working spirit. The actress, after garnering rave reviews for her portrayal as one of the first Indian women Air Force pilots in Karan Johar's Gunjan Saxena: The Kargil Girl, is looking forward to the release of her horror-comedy, Roohi Afzana. And while the Dinesh Vijan production is awaiting for theatres to reopen to hit the screens, Janhvi has locked her next film for the next year.

Peepingmoon.com has exclusively learned that Janhvi has next signed a crime comedy for Aanand L Rai's banner, Colour Yellow Productions. The film will be the remake of Nayanthara's 2018 hit, Kolamavu Kokila directed by Nelson Dilipkumar. Stepping into the shoes of the lady South superstar, Janhvi will play the role of a young girl who gets involved in drug racket to earn quick money. Circumstances eventually bring her entire family into the drug smuggling business. What follows next is a series of unwarranted twists and turns that makes the film an interesting thriller. 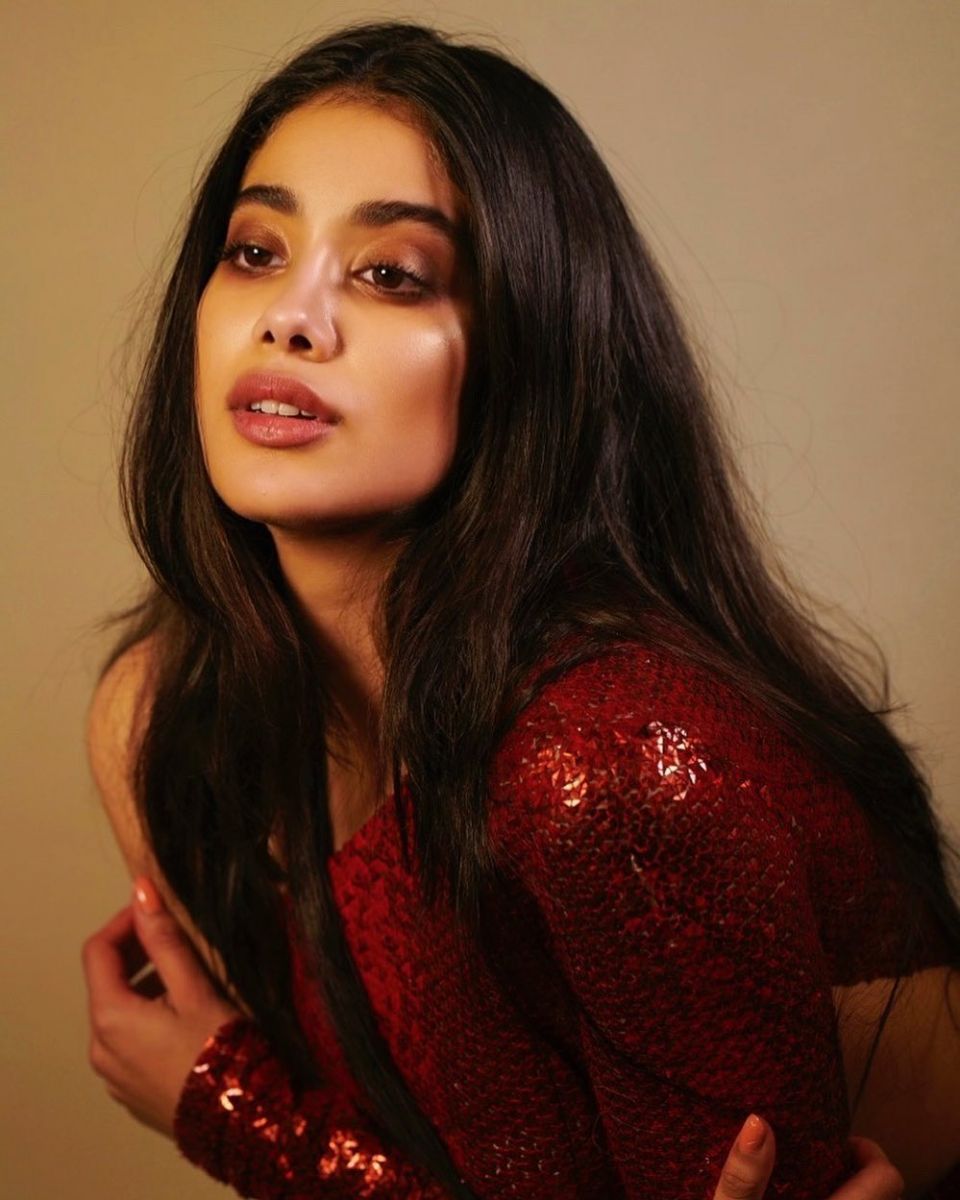 The yet-untitled film will be Janhvi's immediate next post the global pandemic and will go on floors in February 2021. Siddharth Sengupta who has previously worked as an AD in films like Oye Lucky! Lucky Oye! (2008), Agneepath (2012), and Heartless (2014) will direct the film. While Siddharth has earlier co-directed a mini-series called The Great Escape with the other two directors in 2016, this Janhvi Kapoor film will be his full-fledged directorial debut. Laal Rang, LoveShhuda, and Baaraat Company fame Pankaj Matta has adapted the screenplay to suit the sensibilities of the Hindi film audiences.

Meanwhile, we have also heard that Janhvi Kapoor's Bombay Girl that was announced by her producer father Boney Kapoor last year has been shelved now. The film revolving around the life of a rebellious teenager, directed by Ssanjay Tripathi, has been put on the backburner after the script didn't materialize as envisioned. Boney was also planning to remake the Malayalam film Helen for Janhvi but nothing has been finalized as yet on that front as well.

PeepingMoon Exclusive: Disha Patani has THIS to say about her ‘kiss