Aditya Roy Kapur wants to explore some more action! After the success of Malang last year that not only broke his romantic image but also ended his lull phase at the box office, the Aashiqui 2 actor is now looking forward to establishing himself in the action zone. Peepingmoon.com has exclusively learned that Aditya has next signed an action entertainer by Ahmed Khan, who's previously directed Tiger Shroff in box office hits, Baaghi 2 and Baaghi 3.

Our sources have told us that Aditya has greenlighted Ahmed Khan's action-packed masala entertainer and will shoot for it once the COVID-19 lockdown is fully eased out. The yet-untitled project is said to be high on action and will see Aditya playing a larger-than-life hero that he always wished to essay on the silver screen. Ahmed's film is believed to have adrenaline-pumping action sequences but it'll be different from the one in the Baaghi series giving the Fitoor actor his own action identity. The choreographer-turned-filmmaker is planning to roll it by the year-end and complete it in a straight two-months schedule. 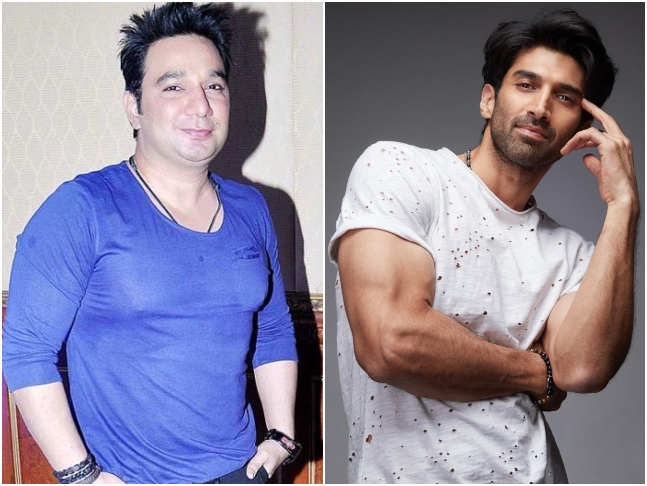 Aditya, our sources say, has thoroughly enjoyed Ahmed's action extravaganzas and is thrilled to collaborate with him. He apparently picked this film after his Ek Villain sequel with Mohit Suri didn't work out due to creative differences. Aditya felt it was better to choose a solo action film than the one that sees him fighting against John Abraham in a less-important role and opted out of the later to give his dates to the Ahmed Khan produced venture. Ahmed plans to wrap this film by March 2021 before he dives into Sajid Nadiadwala's Heropanti 2 with his favourite Tiger Shroff.

Meanwhile, Aditya will next be seen in Anurag Basu's anthological crime drama Ludo, and Mahesh Bhatt's directorial comeback Sadak 2 opposite Alia Bhatt. Both the projects are completed and will be premiering on Netflix and Disney+Hotstar respectively in the coming months!

Exclusive: How can one hate the industry which has always entertained you, why are people so upset-Neha Dhupia comes out in Bollywood's defence

Exclusive: ‘Nepotism is a load of crap, Ayushmann Khurrana is the biggest example of an outsider making it big,’ says Aditya Seal