Avinash Tiwary is undoubtedly on cloud nine with the humongous success of his recently released Netflix film Bulbbul. The actor who started his Bollywood career with Tu Hai Mera Sunday in 2016, was finally recognised for his portrayal of Majnu in Imtiaz Ali’s Laila Majnu opposite the Tripti Dimri. Reuniting with her for Bulbbul, Avinash brought to fore a character that was widely appreciated and also started an important conversation on the existing patriarchy system in the society. The period supernatural film directed by Anvita Dutt featured him as Satya, a naïve, innocent and ignorant person who unknowingly finds himself in the trap of patriarchy over the course of the film.

Now, as the Anushka Sharma produced film is winning hearts across the globe, Avinash got into a conversation with PeepingMoon.com. The actor, who was seen in Netflix’ anthology-Ghost Stories, told us that he was uncertain about the way Satya was being presented. Putting forth his idea that he isn’t a part of the patriarchal system, Avinash said without identifying the patriarch, the society can’t evolve.

How surreal does Bulbbul’s success feel?

It is fantastic. It is rare that aspects like cinematography, music, direction, acting, production design, etc is being widely appreciated.

Was it easy to bring Anvita Dutt’s vision alive on camera?

I personally had an issue with the way Satya was being presented in my head. I didn’t see him be a patriarch. Convincing myself in justifying the patriarchal element in the character was challenging. In fact, I am still in conversation with myself as to what he did right and what not. A lot of people are like Satya in the society who don’t exactly do ‘wrong’ but end up doing something that they shouldn’t have done. Understanding the ‘wrong’ is really important. The way Satya came out on the screen was true to Anvita’s vision and I have managed to deliver it. But somewhere I saw a tragedy in his life that I couldn’t put across. I never saw Satya being a patriarch for the things that he did. The core reason for me doing the film was that specific line said by Bulbbul- ‘tum bhi unki tarah ho gaye ho’. I found this to be an extreme tragedy as he had no intention to do any wrong. For me, he was all about being misunderstood. Probably I couldn’t bring out that tragedy of Satya before the audience. Was it needed to identify patriarchy in a film that spoke of feminism?

I don’t think feminism can exist without identifying the patriarch. According to me, feminism stands for equal rights. If a man says ‘yeh main kar sakta hu aur tum nahi’, that is wrong. People who do the wrong need to be identified for a change in society. Mahendra and Indrajit did the wrong but in the case of Satya, there is a fine line. He is naïve, innocent and ignorant, but I’m not sure whether he is a patriarch. But if he is, then it is an important conversation we need to have. When you identify a patriarch, then you can make a transition and it helps us evolve better.

With Bulbbul, do you feel genre flexible films will gain ground in the future?

They should. I feel Bollywood films have always been genre-flexible despite being formula based. Every film has a bit of comedy, drama, emotions. Genre flexible is a term that defines films that don’t fit into one bracket. For me, such films are amazing. For example, Lagaan. We can’t classify it into one slot. Such films express cinema at its finest. 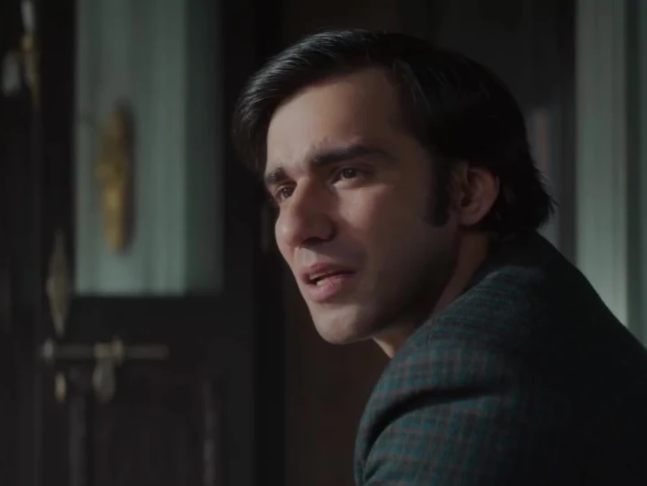 With the ongoing insider-outsider debate, do you feel it is irresponsible to blame Bollywood?

It is irresponsible to blame anyone. The industry is there to provide a livelihood.  Around 95% of the people are outsiders. So why blame anyone? I request the media to take some responsibility as they shed light on those who need to be seen. The audience should watch films that are worthy. Jitna time logo ko gali dene mein lagate hai utna time unki taarif kare toh it will be of more value.

Do you feel the audience can make or break a person's career?

The audience has a huge role to play. Of course, what is being made is the actor-director’s work and their talent. Media shedding light on a person and the audience watching the film can make or break an actor’s career. 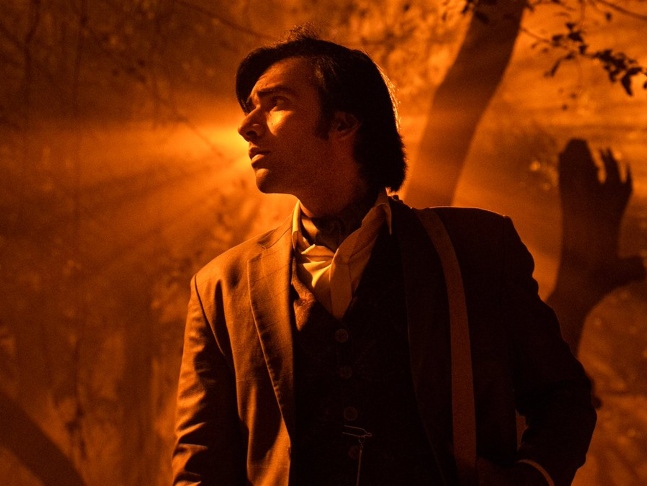