The newly updated SonyLIV 2.0 has lots in store! The Indian video streaming platform is collaborating with all the big names from the entertainment industry to bring an array of original content, ranging from thrilling fictional dramas to real-life based stories. Having already announced its 4 premium drama series deal with Sameer Nair's Applause Entertainment, SonyLIV has now collaborated with filmmaker Vipul Shah for a web-series. 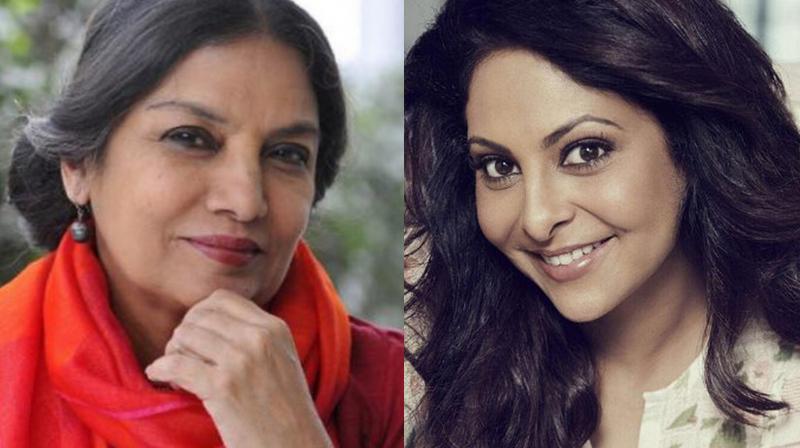 Said to be inspired by a real incident that shook the conscience of the nation, the show deals with the human drug testing menace in the medical world. It shows Shefali playing the role of a doctor while Shabana as her boss and the owner of the hospital. The mind-bending thriller revolves around their characters and the unique, conflicting relationship they share, and addresses the extremely important and pertinent topic of medical scam happening in the country.

The tentatively titled Doctor is among the four premium shows SonyLIV has planned to release in the next two months. Recently launched with a refreshed and enhanced user experience and new brand identity, SonyLIV's next three shows are produced by Applause Entertainment which includes Amit Sadh's Avrodh: The Siege Within based on the 2016 surgical strike, Hansal Mehta's Scam 1992 loosely based on the life of stockbroker Harshad Mehta, and a startling crime thriller Undekhi, directed by Ashish R Shukla.