Amitabh Bachchan is on Sony Entertainment Channel promoting the next season of his popular game show Kaun Banega Crorepati. Now Indian television viewers are curious to know the fate of that other big TV reality show: Salman Khan’s Bigg Boss 14. How will it be shot after the lockdown? PeepingMoon.com has exclusively got all the hot gupshup on the controversial show. Firstly, BB14 is likely to be postponed by a few months. The host channel is reportedly trying to sort out the logistical headache of how to shoot the show in these Covid-19 times maintaining social distancing.

Bigg Boss requires a crew of over 300. Including contestants, camerapersons, technicians, PCR (Production Control Room) members, story editors, edit team members and others. However, the makers are up to the challenge. They have started working on the concept. PeepingMoon.com has learned that this season may be influenced by the Covid-19 lockdowns. Keep guessing! A source revealed, “The show was to be announced in June with Salman Khan returning as the host for the 14th season. The plan had to be postponed due to the lockdown. Now, just as Amitabh Bachchan shot a video for KBC’s upcoming season from home, Salman might shoot the BB14 announcement from his Panvel farmhouse. The creative team is working on a format to share with him.”

The source said, “The major reason behind BB14’s delay is Khatron Ke Khiladi 10. The adventure reality show which premiered on February 22, telecast four episodes only. It had to be shut due to the lockdown. But KKK10 garnered good ratings in its initial episodes. Now the channel doesn’t want to take a chance by bringing any change to its format. Post lockdown, the show will continue for at least two more months. This has led to BB14 getting delayed. The show might premiere in the first week of October.” 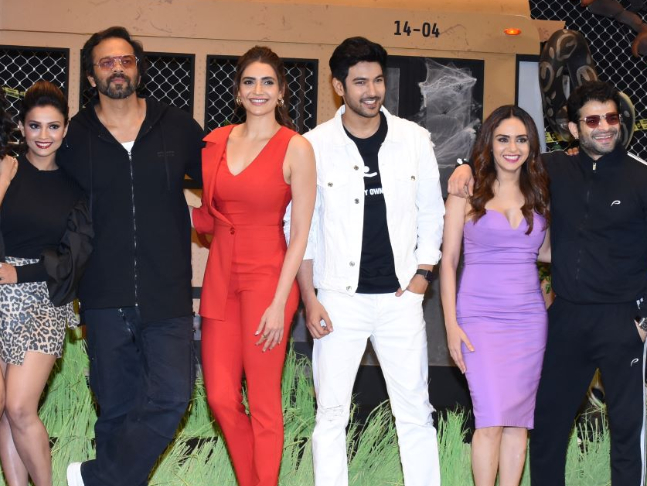 PeepingMoon.com has learned that Salman is keen to add ‘social distancing’ as a new feature on BB14 and the makers are giving it a thought.

Makers in no mood to extend the show's timeline like BB13:

Last year, BB13 was to conclude after three months. But the show got a five-week extension because of its sky-rocketing TRPs. The makers have now indicated that they cannot extend BB14 as there are other shows in the pipeline including Dance Deewane, Rising Star and Khatra Khatra Khatra. 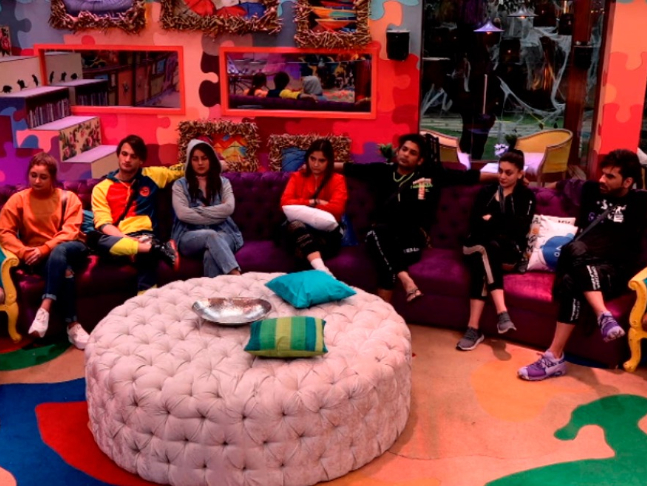