Sushant Singh Rajput’s ex-manager Disha Salian committed suicide by jumping off a building in Mumbai yesterday, June 8. Disha jumped off the 14th floor of Regent Galaxy building in Malad. She was rushed to Shatabdi Hospital in Borivali where she was declared dead.

Reportedly, Disha had moved-in with her fiance Rohan Rai post the lockdown was lifted, and the couple was staying together in Malad. The two were in a relationship for the past six years and were supposed to tie the knot soon. Reportedly, Disha committed suicide due to the ongoing problems in her relationship and constant fights with Rohan. On the night of Disha’s suicide, there was a small party of 8-10 TV celebrities at Rohan's flat. At the party, Disha and Rohan had a fight after which the guests heard a loud noise from the terrace and a few minutes later, Disha was found dead. 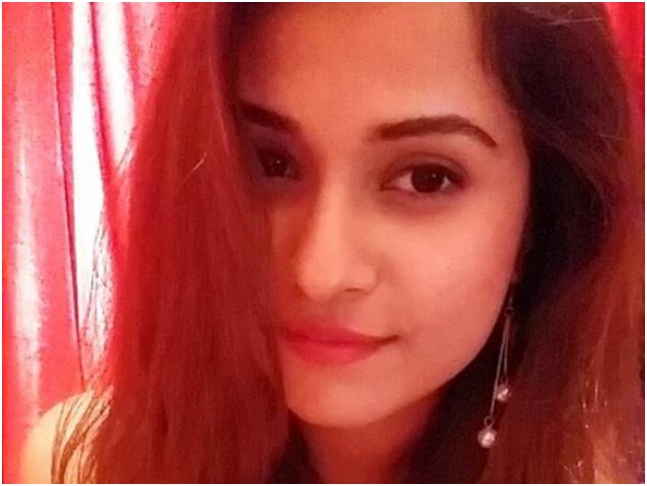 An investigation is currently under process and no clean chit is given to Rohan. Disha’s parents are distraught by her suicide and admitted that they were not happy with their daughter's relationship but accepted Rohan for her sake.

Mumbai Police's Zone 11 DCP Mohan Kumar Dahikar told a news channel, “The incident took place at 1.00 am. Apart from Disha Salian, her fiancé Rohan Rai and her common friends were also present in the flat. After eating food and drinking alcohol, Disha went to the bedroom and closed the door from inside. She then jumped off the room’s window.” Dahikar didn’t divulge other details and said that the police is investigating the matter. 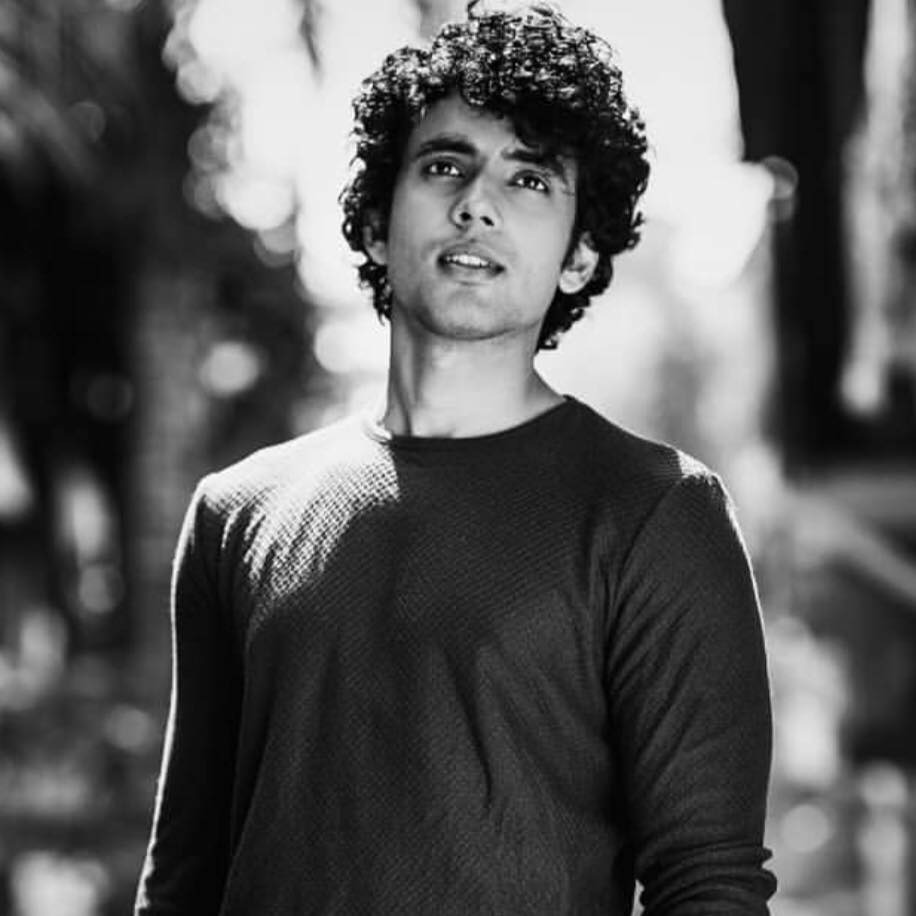 Rohan has featured in several advertisements and also played a pivotal role in Zee5’s web series Bombers. Besides Sushant, Disha had also managed comedian Bharti Singh and actor Varun Sharma. A distraught Bharti, when was contacted by a news channel, stated, “Disha was my manager eight years ago. She started managing me when I hosted the first season of ‘India’s Got Talent’. She worked with me for one-and-half to two years. Disha was a hard-working and polite girl. She could never raise her voice while talking. Although she was no longer my manager, we used to have a word or two. She would often ask about my well-being. I am surprised to know about her suicide. I wonder what made her take the drastic step.” 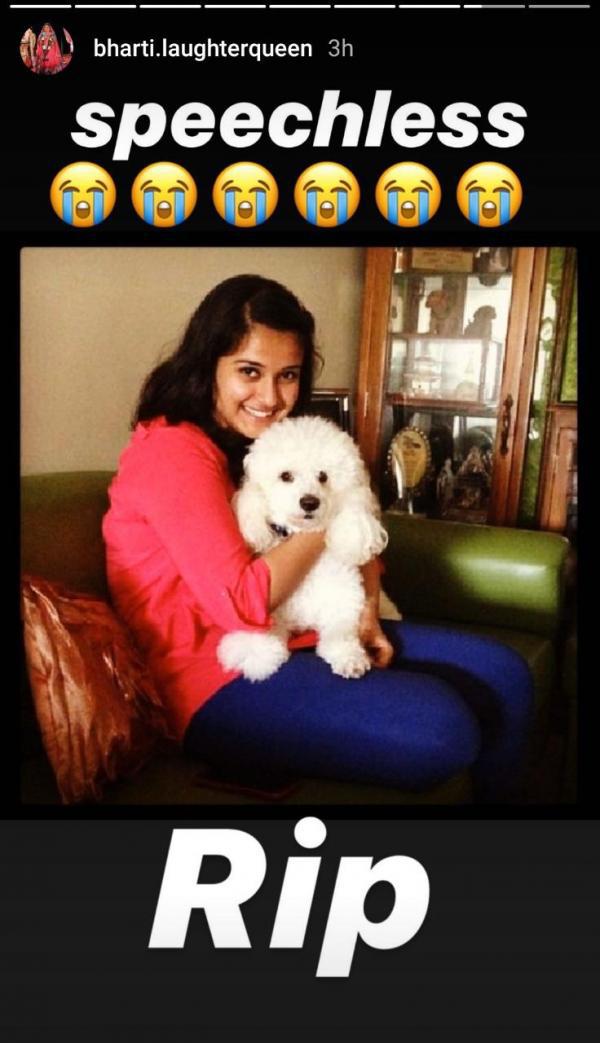 On the other hand, Varun shared an emotional post for Disha on his Instagram. He shared a picture of her and wrote, “Am at a loss of words. Speechless. Numb. It all looks unreal. So many memories. Such a lovely person and a dear friend. You always wore that smile every day, and with such kindness, you dealt with everything that came your way. You will be deeply missed. Prayers and Strength to the Family. I still can’t believe Disha you’re gone. Gone too Soon."

Am at a loss of words . Speechless. Numb . It all looks unreal .So many memories. Such a lovely person and a dear friend . You always wore that smile everyday , and with such kindness you dealt with everything that came your way . You will be deeply missed.Prayers and Strength to the Family. I still can’t believe Disha you’re gone. Gone too Soon

Sushant also shared a condolence message for Disha and her family. 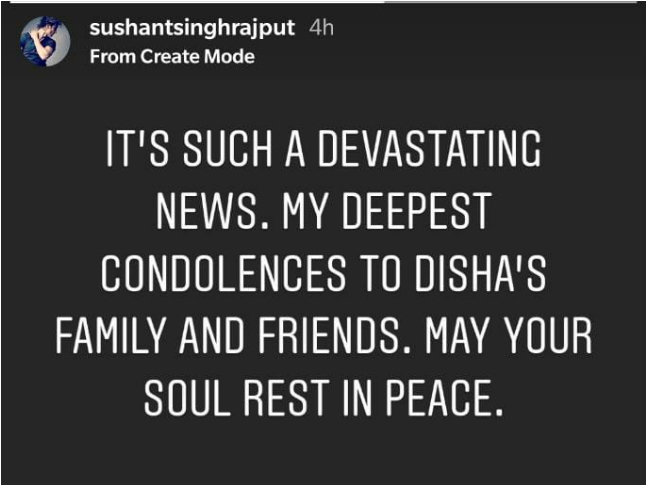 Disha was working with Bunty Sajdeh’s Cornerstone Sport & Entertainment Limited. She had previously worked with the celebrity talent agency KWAN and other PR agencies.