Advertisement
HomeBOLLYWOODEXCLUSIVEExclusive: Wajid Khan dies due to cardiac arrest, to be buried next to Irrfan's grave

Now PeepingMoon.com has exclusively learned from its sources that Wajid was admitted to the Surana Sethia hospital in Chembur for more than two months. He was in a critical condition for the last 10 days due to his heart ailment and also underwent a kidney transplant. Furthermore, Wajid bhai, as he was fondly addressed in the fraternity, is believed to have been infected with COVID-19 three days ago. He also suffered from high diabetes.

Our sources also confirmed that Wajid Khan's mortal remains will be taken to Versova cemetery in wee hours of the morning and he will be buried in the presence of only two family members. The last rites will take place at 5 am, the holy time of azan. Wajid will be buried next to late Irrfan's grave, who was laid to rest in the same cemetery on April 29, 2020.

For the unversed, Wajid underwent angioplasty in 2018 due to severe blockage in his arteries.

Wajid Khan is survived by brother Sajid, and the musical brother duo had delivered multiple hits like Dabangg, Mujhse Shaadi Karogi etc in their two-decade-long career. The duo last composed for their favourite Salman Khan's Eid special song Bhai Bhai, which was released a week back. 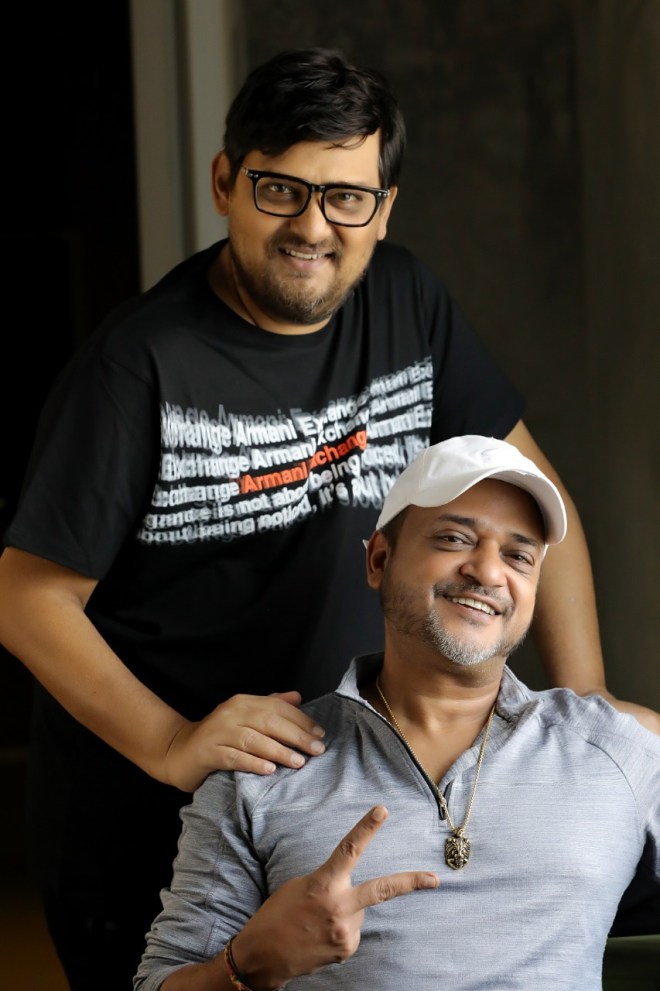