Promos for the April 6 release of his last film online, the Dinesh Vijan-produced and Homi Adajania-directed Angrezi Medium, were going on when Irrfan took bad and had to be rushed to hospital on Monday.

His family, wife Sutapa Sikdar and sons Babil and Ayan, did not know if Irrfan would survive this fresh onslaught of the rare cancer that had relentlessly taken control of his body from mid-2018. But his health was deteriorating And sources told PeepingMoon.com that the doctor treating Irrfan had reportedly warned the family that Irrfan had suffered a relapse. He was at the last stage. 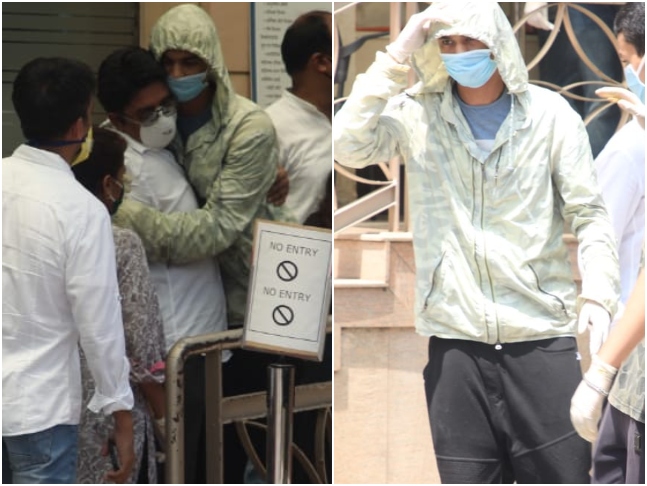 By this time the doughty actor was bedridden. A decision to shift him to Kokilaben Dhirubhai Ambani Hospital was taken after the doctor privately advised the family that they would run into medico legal problems in this Covid-19 lockdown should  anything happen to Irrfan at home. The last thing they required in this moment of crisis was a hassle with the police.

So, Irrfan was taken to the hospital and admitted to the ICU. The mandatory test for Coronavirus was done on him. But by this time, he was low on all medical parameters and losing his memory. Sources say that the actor was finding it difficult to recognize those around him. 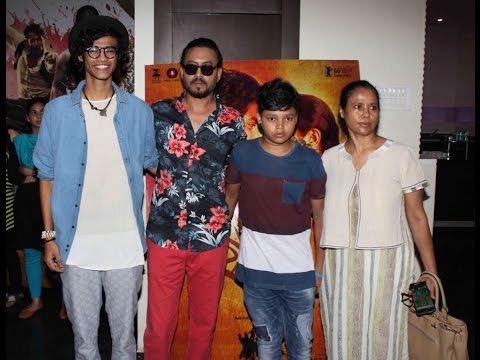 His health took a turn for the worse yesterday afternoon. The hospital doctors put Irrfan on the ventilator to stabilize his organs which had begun failing. But by 6 o’clock last evening, they knew it was a hopeless battle. Giving Irrfan 24 hours to recover, the doctors sent his family home.

By midnight, they were back. Irrfan was fighting, struggling to hold onto life, and the immediate family and close friends were told to stick around – this might be it. But Irrfan somehow kept himself going. Until 10 o’clock this morning. His body ceased to respond to the ventilator then. And he gently passed away just before the mullahs of the Andheri masjids gave the azaan for the afternoon namaz.