Saif Ali Khan is all geared up for his upcoming release Jawaani Jaaneman that is touted to be the next big family entertainer. The actor is said to be on the sets of Bigg Boss earlier today for the promotions of his film along with newbie Alaya F.

Saif will appear on Bigg Boss 13 Weekend Ka Vaar episode. If reports are to be believed then he is supposed to turn host for the episode and may give the housemates an earful for their atrocious behaviour through the week. As per sources, Saif and Salman who shared a great chemistry in the 90s with their hit film Hum Saath Saath Hain directed by Sooraj Barjatya will reunite on the sets of Bigg Boss. 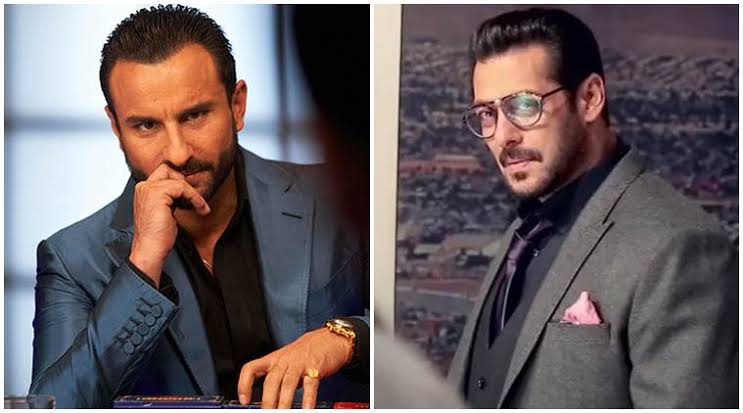 Reportedly, Saif and Salman will enthrall the audience with an impromptu gig on the Bigg Boss 13. Saif will be seen playing the guitar whereas Salman will be crooning to his tunes.

Saif is currently basking in the glory of his last release Tanhaji: The Unsung Warrior where he shared screen space with Ajay Devgn and Kajol. The film is doing great business at the box office. His film Jawaani Jaaneman also stars their Hum Saath Saath Hain co-star Tabu and is slated to release on January 31.