Ekta Kapoor, who is presently riding high on the success of Dream Girl, has apparently locked another female-oriented script to back under her Balaji Motion Pictures’ banner. It is yet untitled, but is believed to be a quirky romcom and will star Bollywood hottie Disha Patani in the central role.

Ekta has lately been producing some wonderful content-driven films that are backed by strong women characters. It started with Udta Punjab in 2016 that had Alia Bhatt and Kareena Kapoor Khan. Veerey Di Wedding, that again had Kareena with Sonam Kapoor, Swara Bhaskar and Shikha Talsania, and Judgementall Hai Kya with Kangana Ranaut, are more recent examples of Ekta’s determination to come up with powerful desi stories that have an empowering narrative for women. She’s also got Dolly Kitty Aur Woh Chamakte Sitare lined up. 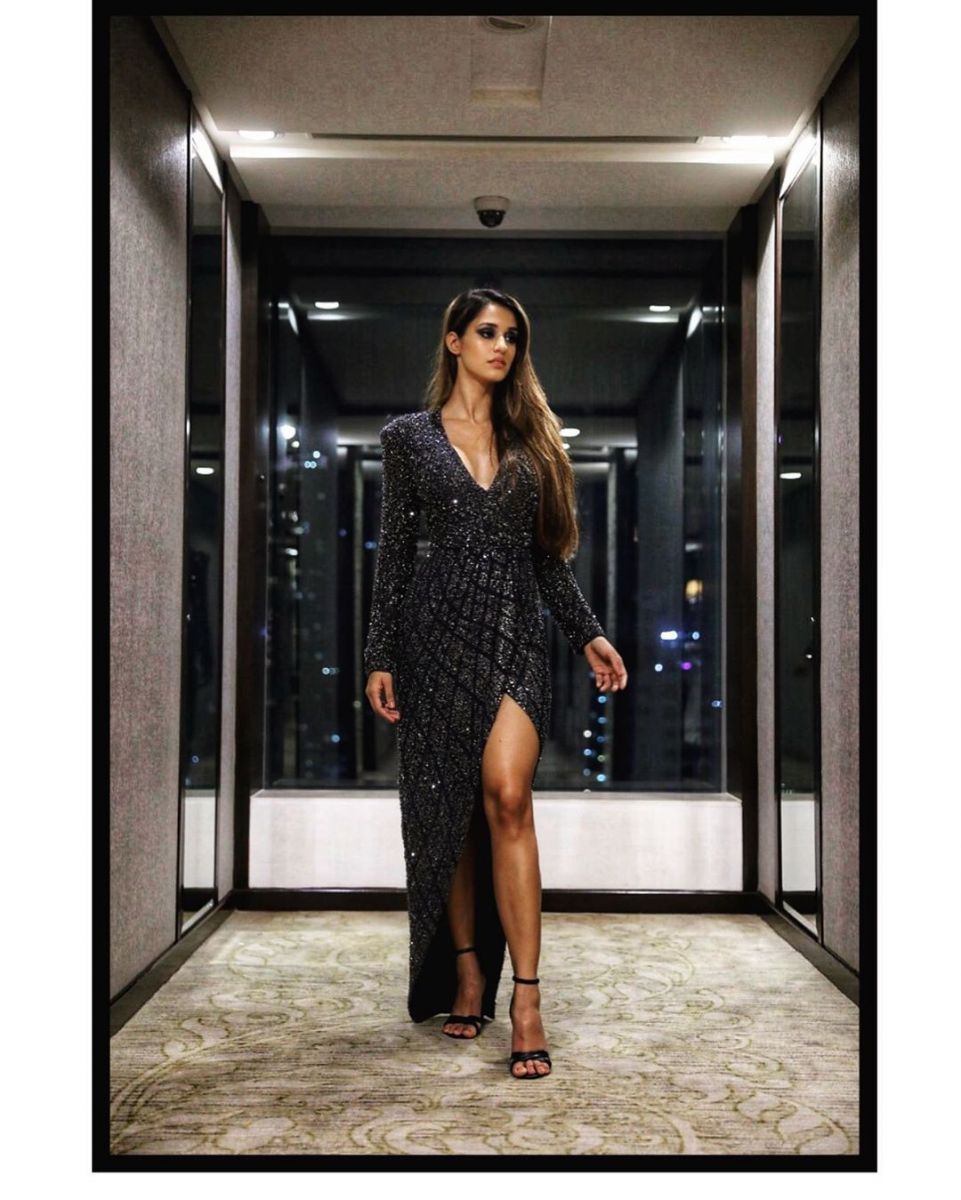 “Disha has been finalized for Ekta’s new script while the hunt for the rest of the cast including her love interest is still on. Ashima Chibber, who directed the Saqib Saleem starrer Mere Dad Ki Maruti and has assisted on Chak de! India and Rockstar, will be helming this film,” a source close to the development told us.

The makers are planning to mount the film in January or February next year. Although details of the project have been kept under wraps, the film is believed to have Disha playing a strong and realistic character similar to those in Ekta’s earlier female-protagonist-based movies. Ekta’s banner is apparently trying to shoot a teaser to announce the film in a week or two.

Disha, meanwhile, wrapped up Mohit Suri’s Malang a week back. The romantic thriller which also stars Anil Kapoor and Kunal Khemu in pivotal roles will see her paired opposite Aditya Roy Kapur. The actress is also rumoured to be doing Allu Arjun’s next film with director Sriram Venu but that remains a not-confirmed project so far.