Advertisement
HomeBOLLYWOODEXCLUSIVEExclusive: ‘Big congratulations to cast and crew’, says Zoya Akhtar as ‘Gully Boy’ is selected as as India’s official entry to the Oscars 2020

Exclusive: ‘Big congratulations to cast and crew’, says Zoya Akhtar as ‘Gully Boy’ is selected as as India’s official entry to the Oscars 2020

Zoya Akhtar is on top of the moon as her film Gully Boy has been selected as India’s official entry to the Oscars 2020. The film stars Ranveer Singh and Alia Bhatt as the main leads.

Zoya shared her happiness exclusively with PeepingMoon.com and said, “We are so thrilled that #GullyBoy has been selected as India's official entry to the 92nd Academy Awards in the Best International Feature Film category. Thank you to the Film Federation of India, Aparna Sen, Supran Sen, Anindya Dasgupta, members of the jury and a big congratulations to our spectacular cast and crew." 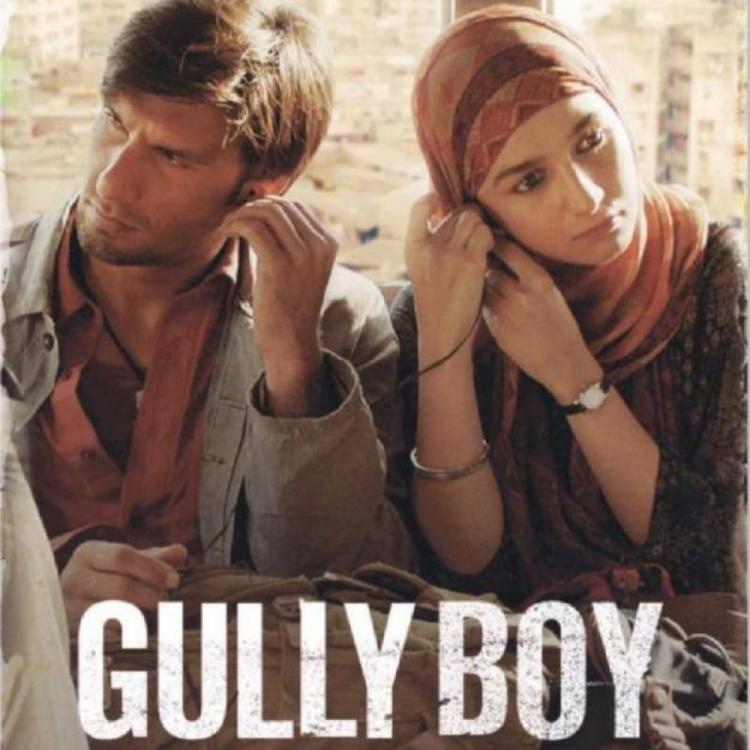 Gully Boy is based on the life of Indian rappers Divine and Naezy and also stars Kalki Koechlin and Siddhant Chaturvedi in pivotal roles.