The shooting of Shoojit Sircar's Gulabo Sitabo is going on in full swing. The quirky-comedy which brings Amitabh Bachchan and Ayushmann Khurrana together for the first time is currently being filmed at various locations in Lucknow. Now we have learned that the film which centers on the love-hate relationship between landlords and tenants will have an exciting supporting cast joining Bachchan and Khurrana who play the domineering landlord and submissive renter respectively.

According to sources, veteran actor Vijay Raaz who's recently seen as Ranveer Singh's father in Zoya Akhtar's Gully Boy has joined the cast of this comedy-drama. The actor will also be seen in Ayushmann's Dream Girl where the Andhadhun actor experiments with his voice and look. Bijendra Kala who has featured in films like Jab We Met, Pan Singh Tomar, Zero and recently in Bharat plays yet another major supporting role. Ok Janu and Gully Boy fame Shristi Srivastava also stars along with Nalneesh Neel who has previously worked in films like Manikarnika, Raees, Fukrey Returns and Chhichhore. Jogi Mallang who's been associated with critically acclaimed films such as Udaan, Vicky Donor, Pink, NH10 and Raazi has got an interesting part to play. Apart from them, the film also features debutant Ujali Raj, Tina Bhatia (Gully Boy) and Farookh Zafar (Photograph). The details of their characters haven't been revealed yet. 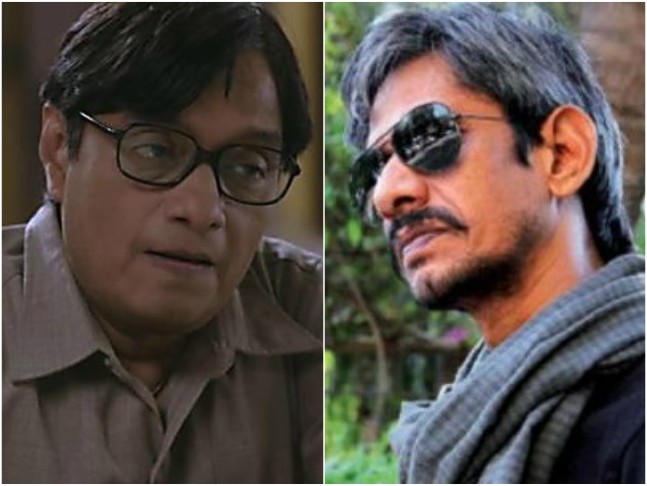 Recommended Read: Amitabh Bachchan opens up about the toll of using prosthetics while shooting for 'Gulabo Sitabo'

Gulabo Sitabo kicked off in Lucknow on June 18 and has been shot at various parts of the city including Qaiserbagh, City Station and Aminabad. The principal shooting of this Juhi Chaturvedi written comedy-drama, we heard, will be wrapped up on 2nd or 3rd August after which they will return to Mumbai to complete the patchwork. The post-production work, however, is likely to take some time as Shoojit will get busy with the four-months outdoor shoot of Sardar Udham Singh biopic from October.

Gulabo Sitabo is expected to be a laugh-riot filled with local humour and prurient and caustic jokes. Shoojit while announcing the film had said, "In the story, which borrows its title from their names, Sitabo is the worn-out, overworked wife of a man, while Gulabo is his enticing mistress. It is peppered with local humour and songs that depict the nuances of daily life."