The wining team of Varun Dhawan and Shashank Khaitan (remember Humpty Sharma Ki Dulhania and Badrinath Ki Dulhania?) is looking out for a heroine for their third film together. Yes, they need a lead actress. And PeepingMoon.com sources say, this film will be a love story that is ready to go on the floors as early as the first half of August.

This coming together of the writer-director and actor is not to be confused with the warrior film Rannbhoomi that both will be doing for Dharma Productions. For that, the last buzz was that Shashank needed two heroines and one was likely to be Alia Bhatt (a Dharma heroine and Karan Johar protégé) who was also Varun’s lead in both the Dulhaniafilms and Kalank – all produced by KJo. The other was said to be Janhvi Kapoor (another Dharma debutante) whom Shashank had earlier directed in Dhadak. 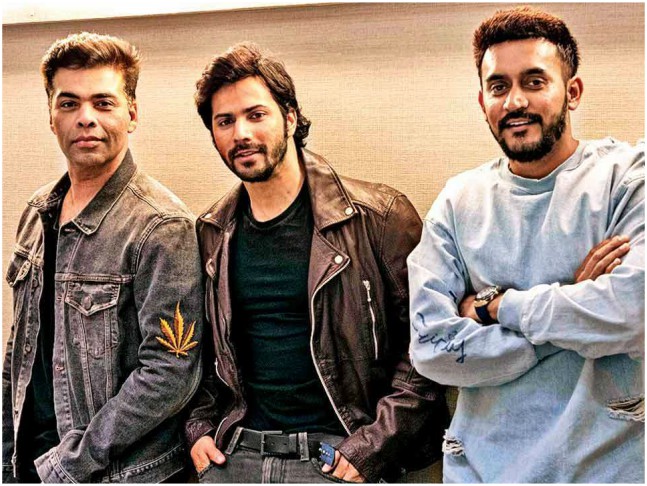 In between, there was talk that after Dhadak and before Rannbhoomi, Shashank was keen on doing a spy thriller with a social cause about an Indian agent that was not based on a “true incident” but was purely fictional. It was expected that Shashank’s lucky mascots, Varun and Alia, would star in this espionage thriller. But nothing came out of that because Shashank reportedly said in media interviews that he was not able to write the second half of this film.

And now comes the definite news that Shashank and Varun are ready to do their third film and it’s going to be a love story and will be made as a commercial entertainer. But first, they need a lead actress. Are all those available listening?