It's a new beginning for Anurag Kashyap. The filmmaker has started a new production company as well as a new film, the announcement of which he made just yesterday on Twitter. However, his next directorial is not a supernatural thriller with Taapsee Pannu which he had announced a few months back for producer Sunir Kheterpal. Kashyap is apparently directing something else before he reunites with his Manmarziyaan actress by the end of this year.

A source close to the filmmaker said, "Anurag Kashyap is not someone who announces his projects in advance, rather he prefers quietly working on films and surprise fans directly with posters and trailers. This time too he didn't announce the film even though the shooting kicked off yesterday itself in Mumbai." 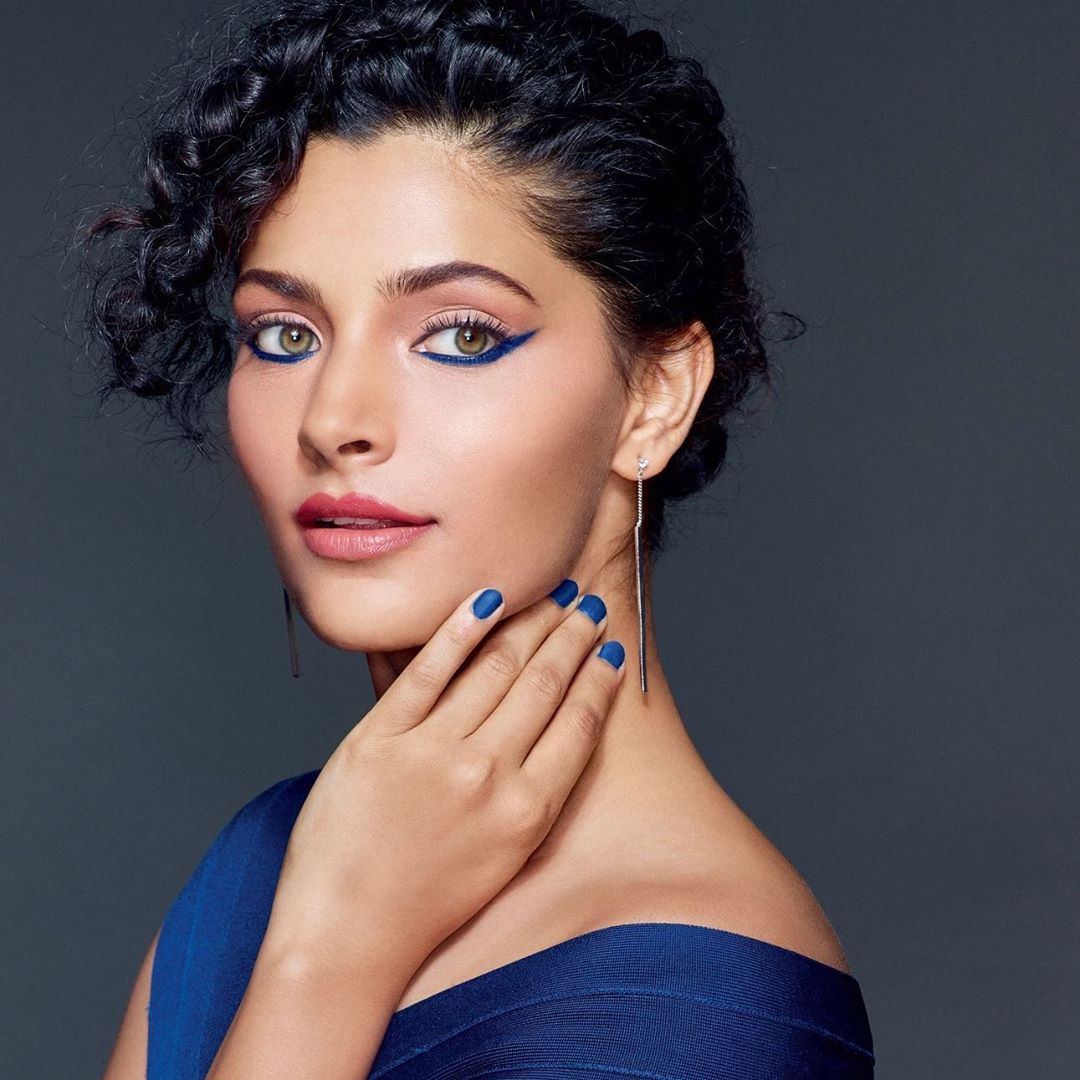 Although the title and other details of the project have strictly been kept under wraps, the buzz is doing rounds that Malayalam actor Roshan Mathew, best known for powerful performances in films like Aanandam, Koode and Thottappan, will be playing the lead role. Now Peepingmoon.com has exclusively learned that Saiyami Kher has been locked in as the leading lady opposite Mathew. 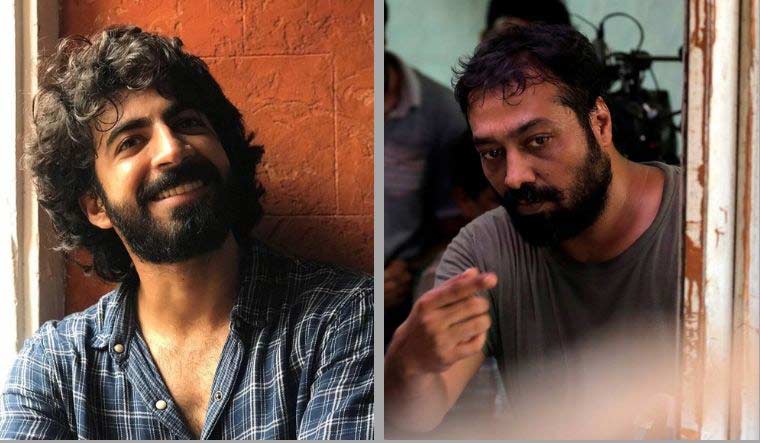 "Despite her debut film (Mirzya) badly crashing at the box office, Saiyami's role in that film made people sit up and take notice of her. She did a Marathi film with Riteish Deshmukh last year and recently wrapped up Amazon Prime Video's keenly awaited second season of Breathe. Now Saiyami has bagged an Anurag Kashyap film which marks her second Hindi feature film after the Rakeysh Omprakash Mehra directorial," the source further said adding that she started the shooting yesterday in a Mumbai studio.

The yet-untitled film is supposed to be shot in around 40 days and release by the year-end or early next year.