Ever since Aamir Khan announced Laal Singh Chaddha, his official remake of Tom Hanks’s 1994 Oscar Award winner Forrest Gump, Bollywood has been wondering which actress will play the role that Hollywood’s Robin Wright made famous in the comedy drama. Now PeepingMoon.com is in the exclusive position to reveal this name to you.

The Bollywood actress who will star opposite Aamir for the first time in the actor’s forthcoming home production is Yami Gautam. Yes, that’s true. Kriti Sanon is also believed to have auditioned for the role but the filmmakers reportedly picked Yami over her. Yami will play the role of Jenny Curran, Gump’s childhood sweetheart, that Robin did in the Hollywood super hit film. 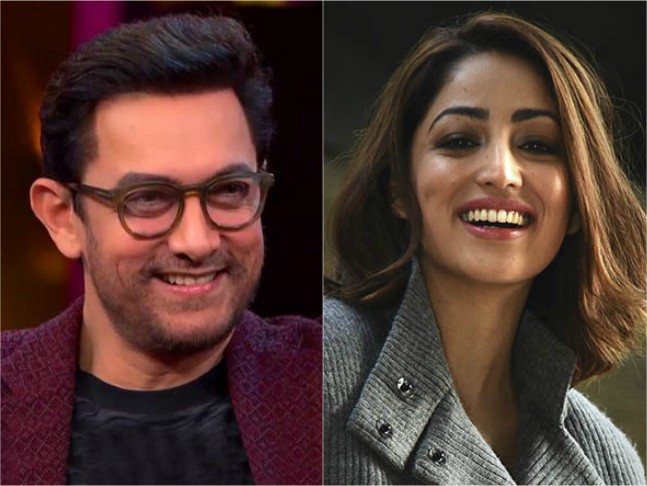 Recommended Read: Exclusive: Deepika Padukone not co-producing ‘83’ and has not yet accepted Romi Dev role

Aamir, who announced Laal Singh Chaddha on his birthday in March, created much excitement among his fans who have been regretting that the actor’s last film, Thugs of Hindostan, came a cropper at the box office in Diwali 2018. Now they are all geared to see Aamir in Hanks’s Academy Award winning role.

Laal Singh Chaddha, which is expected to go on the floors in October, is written by Atul Kulkarni and will be helmed by Secret Superstar director Advait Chandan. The film is being produced under the banner of Aamir Khan Productions and Viacom18 Motion Pictures. It is slated for release around Christmas 2020. Aamir said he would be losing 20 kg for his role and would be sporting a turban for some segments of the film. He has brought the exclusive rights for the Hindi remake of Forrest Gump from Paramount Pictures. 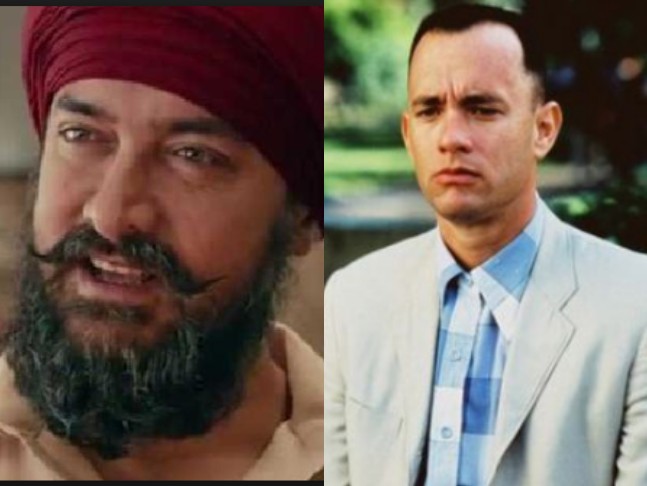 The Hollywood film, directed by Robert Zemeckis, won six Oscars, including Best Picture, Best Director and Best Actor for Hanks. It is based on Winston Groom’s 1986 novel of the same name and follows Forrest Gump, a dim-witted man from Alabama, who witnesses and unwittingly influences several historical events in 20th century USA.