The big news is that Aditya Chopra and Yash Raj Films are going ahead with the sequel of their 2005 romantic crime comedy drama Bunty Aur Babli with Abhishek Bachchan and Rani Mukerji once again playing the lead titular roles. Bigger news is that the hit film’s sequel will have a second male lead. And PeepingMoon.com can exclusively tell you that this actor is going to be the find of 2019 –Gully Boy’s star rap artiste Siddhant Chaturvedi who played MC Sher.

The news is naturally hush-hush in the YRF camp but PeepingMoon.com sources have it on authority that Siddhant, who made a powerful impact with Gully Boy and is quite the flavour of the season, has already been locked for the role. And, what’s more, YRF will be casting him opposite a new actress as well. It’s to be seen if Amitabh Bachchan comes on board as the relentless policeman Dashrath Singh in the sequel as well. 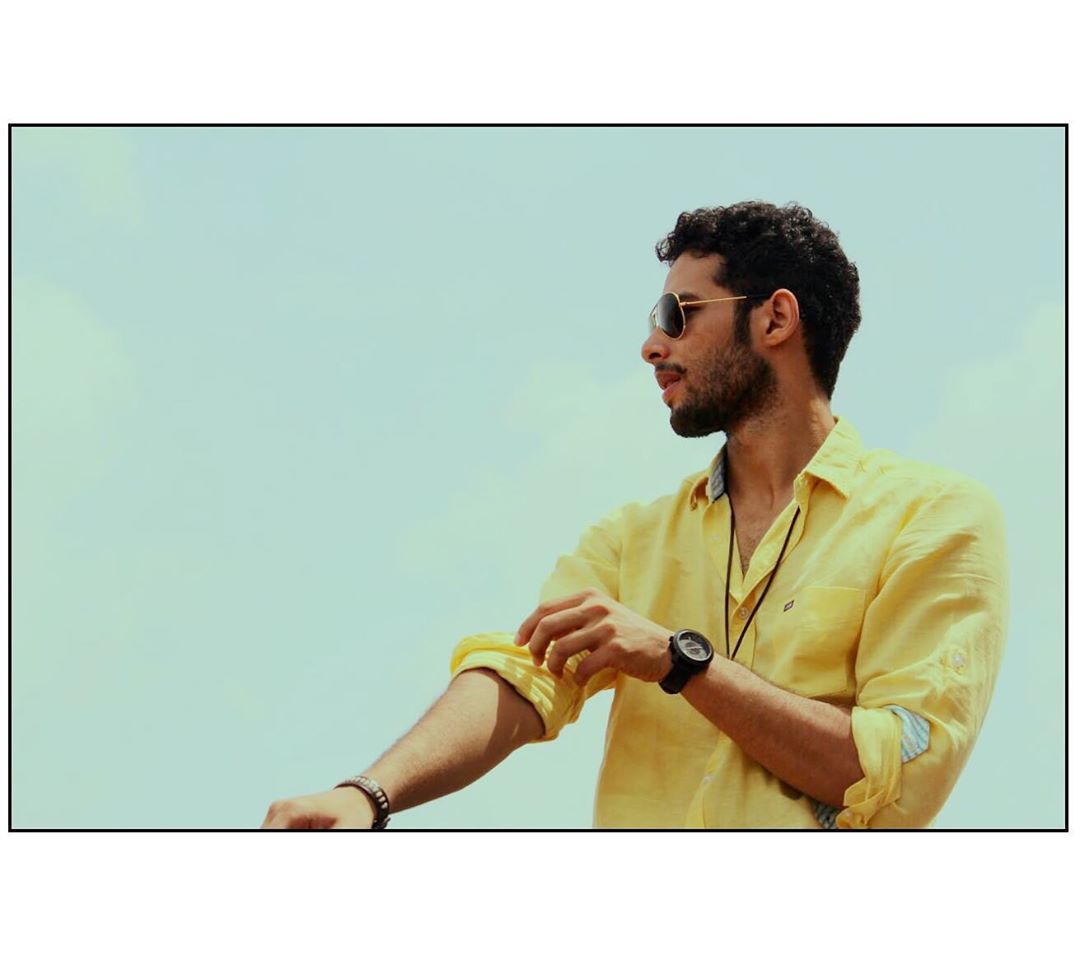 Recommended Read: Siddhant Chaturvedi to star in the lead role in Zoya Akhtar’s spin-off ‘entirely based’ on his Gully Boy character MC Sher?

A Bollywood site had earlier reported that the Bunty Aur Babli sequel was on the cards for quite some time and Aditya Chopra was looking into the pre-production work himself. Both Rani and Abhishek were reportedly keen to do this project and had given their nod. The sequel won’t be directed by Shaad Ali and a new director had not yet been found. But the plot was final and the shoot schedule was being planned. As things stand, the sequel will tentatively go on the floors in November.