BFFs Ananya Panday and Shanaya Kapoor are drop-dead gorgeous at Gauri Khan's party; Ahaan Panday and Sidharth Malhotra are at their handsome best

Gauri Khan, on Saturday, hosted a party for her friends and family at her store-Gauri Khan Designs for her new show with Karan Johar's digital content production company Dharmatic Entertainment. Our shutterbugs present at the party venue clicked the who's who of Bollywood joining the celebration.

In attendance at the party was the Khans' family friend Ananya Panday. 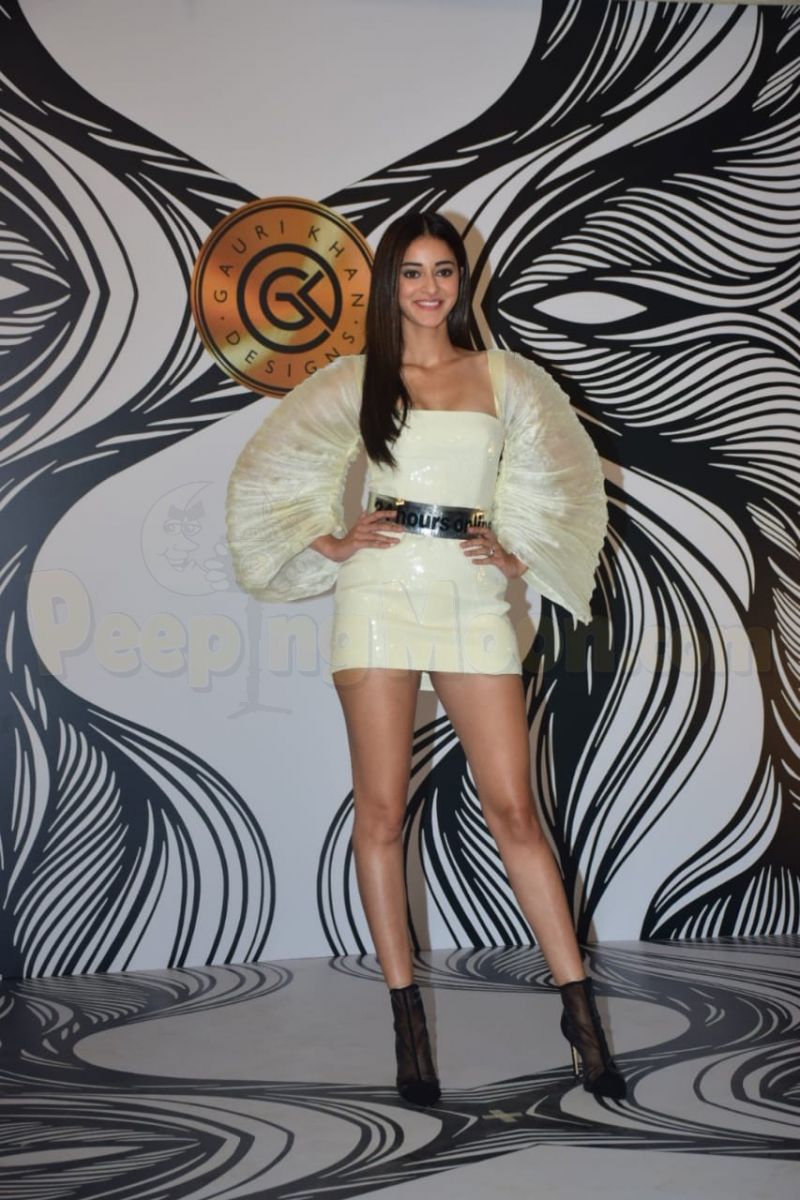 Ananya is Shah Rukh's-Gauri's daughter Suhana Khan's childhood friend and as per PeepingMoon sources, she is dating their son Aryan Khan who is currently studying in New York. 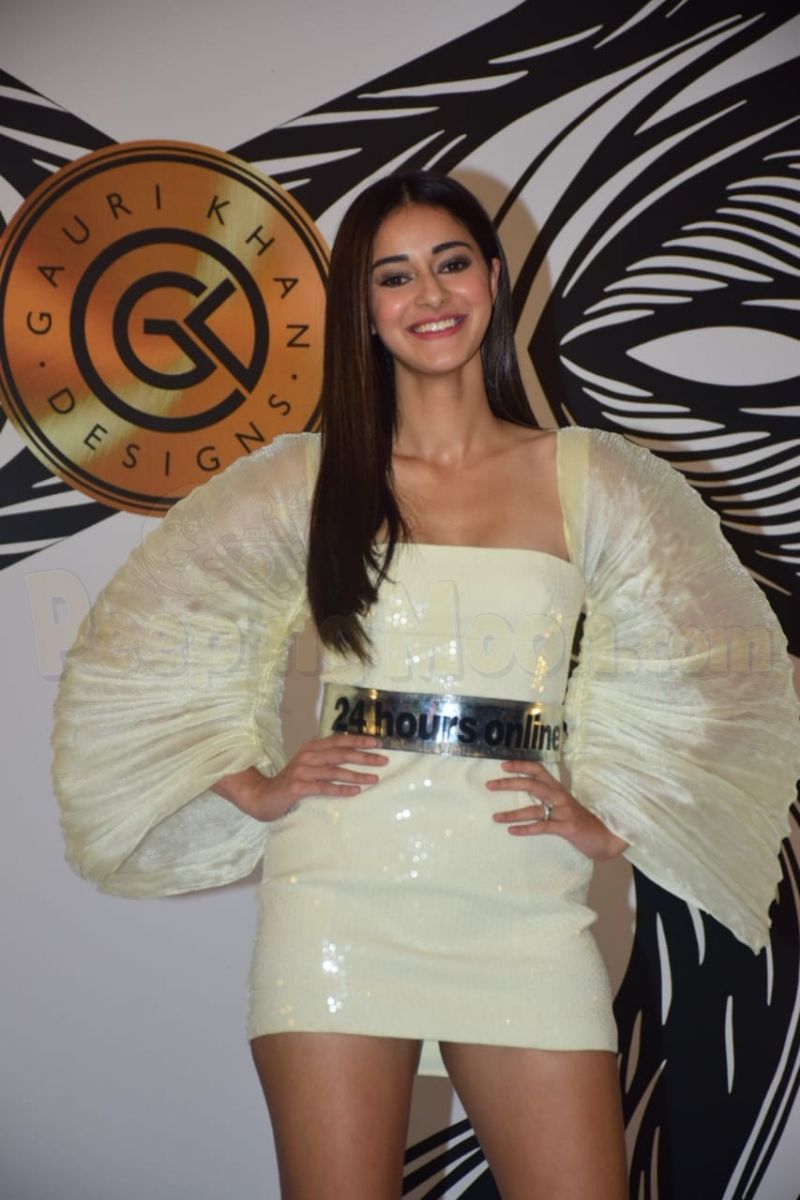 The actress, for the part, opted for a creme coloured dress and teamed it with a silver belt. 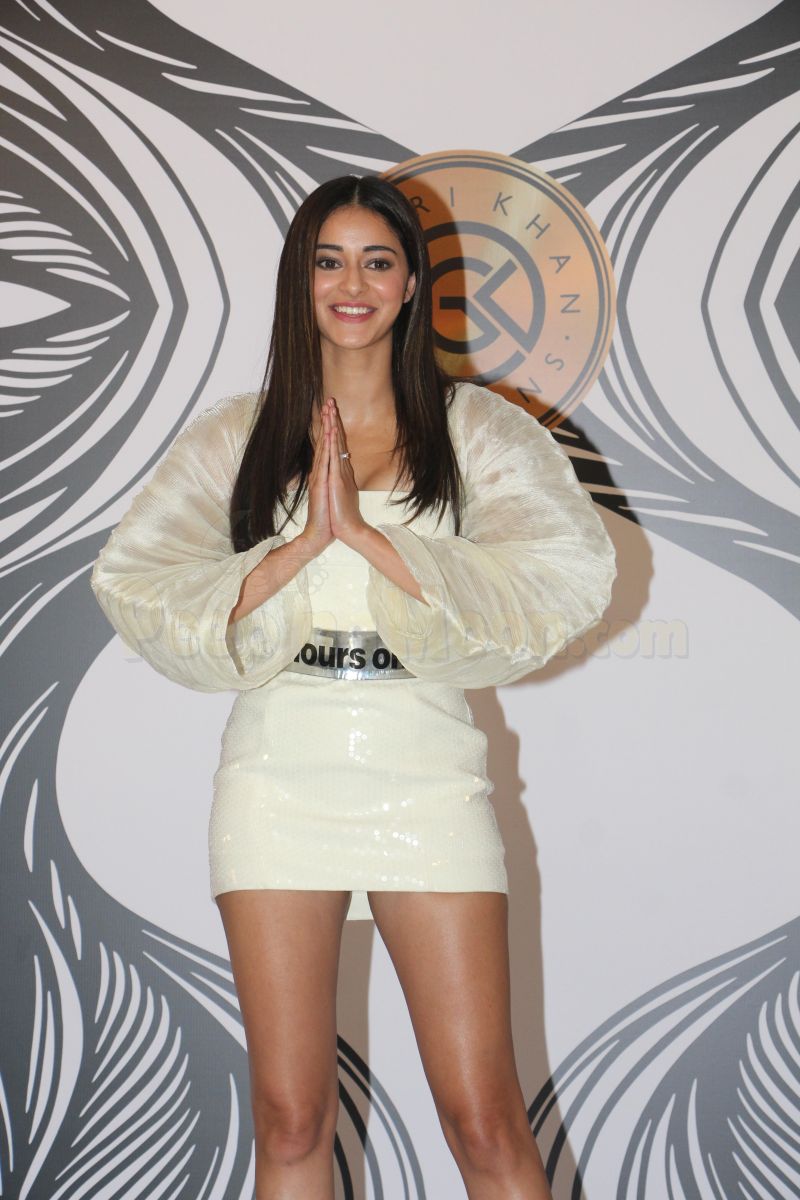 Greeting the paps with a sweet namaste, Ananya was chic and elegant. 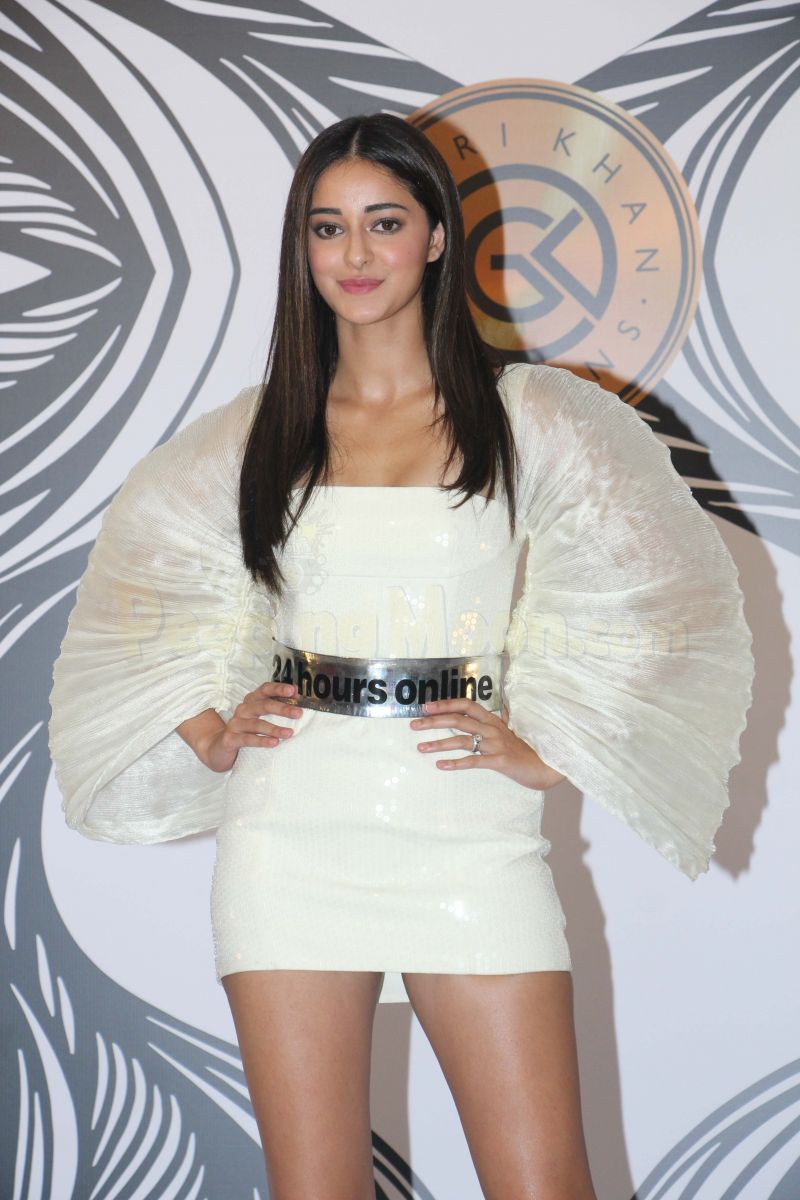 Workwise, the daughter of Chunky Panday and Bhavana Pandey is shooting for Khaali Peeli with Ishaan Khatter. She will soon begin with Shakun Batra's next co-starring Deepika Padukone and Siddhant Chaturvedi.

Ananya's cousin, Ahaan Panday was also clicked at the party. 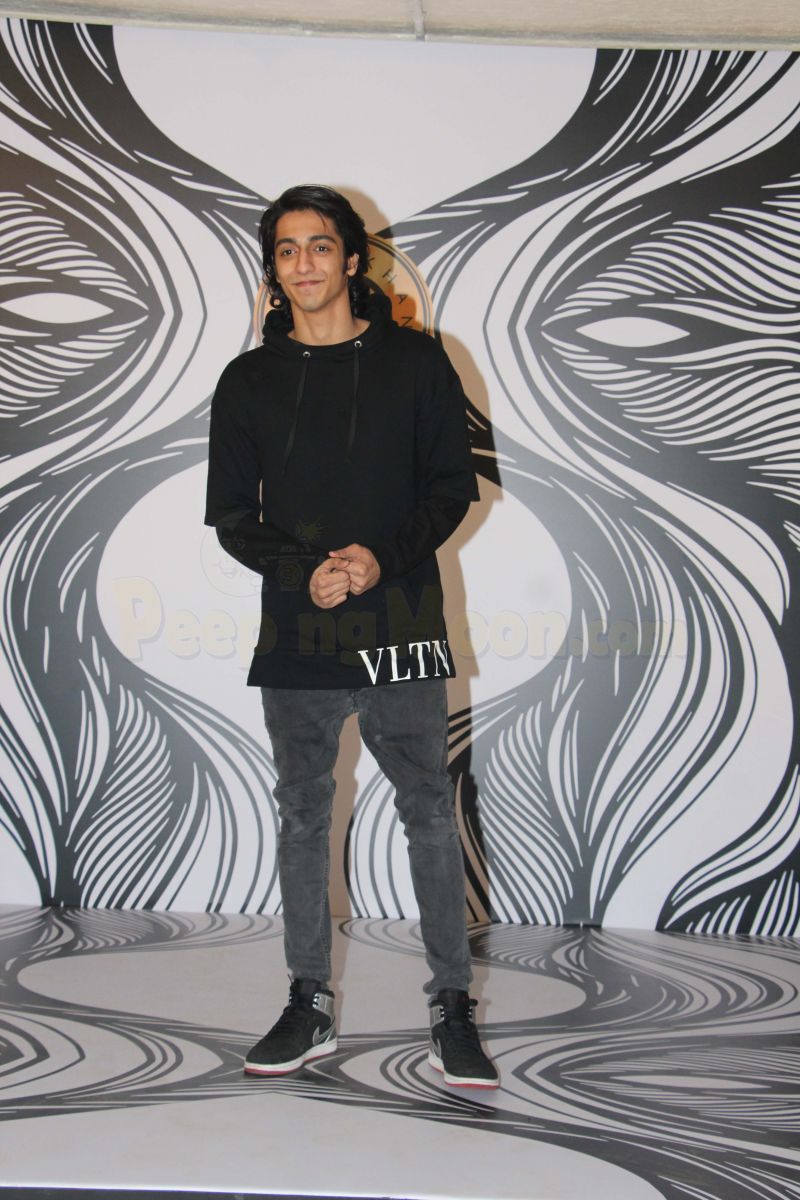 Flashing a flawless smile, Ahaan posed for the cameras.

Shanaya Kapoor, a childhood friend of Ananya and Suhana looked extremely gorgeous at the party hosted by Gauri. 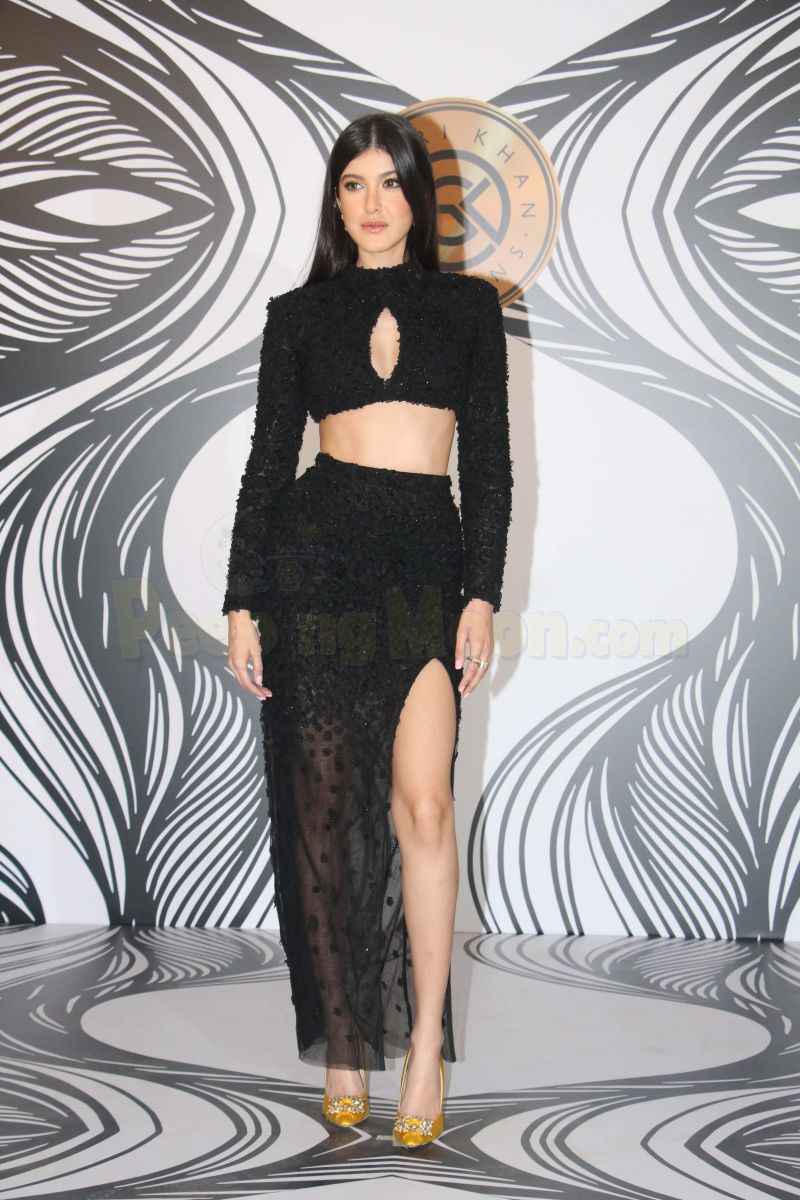 The aspiring actress opted for black separates which included a thigh-high slit skirt with a crop top. With poker-straight hair and radiant glam, Shanaya was drop-dead gorgeous. 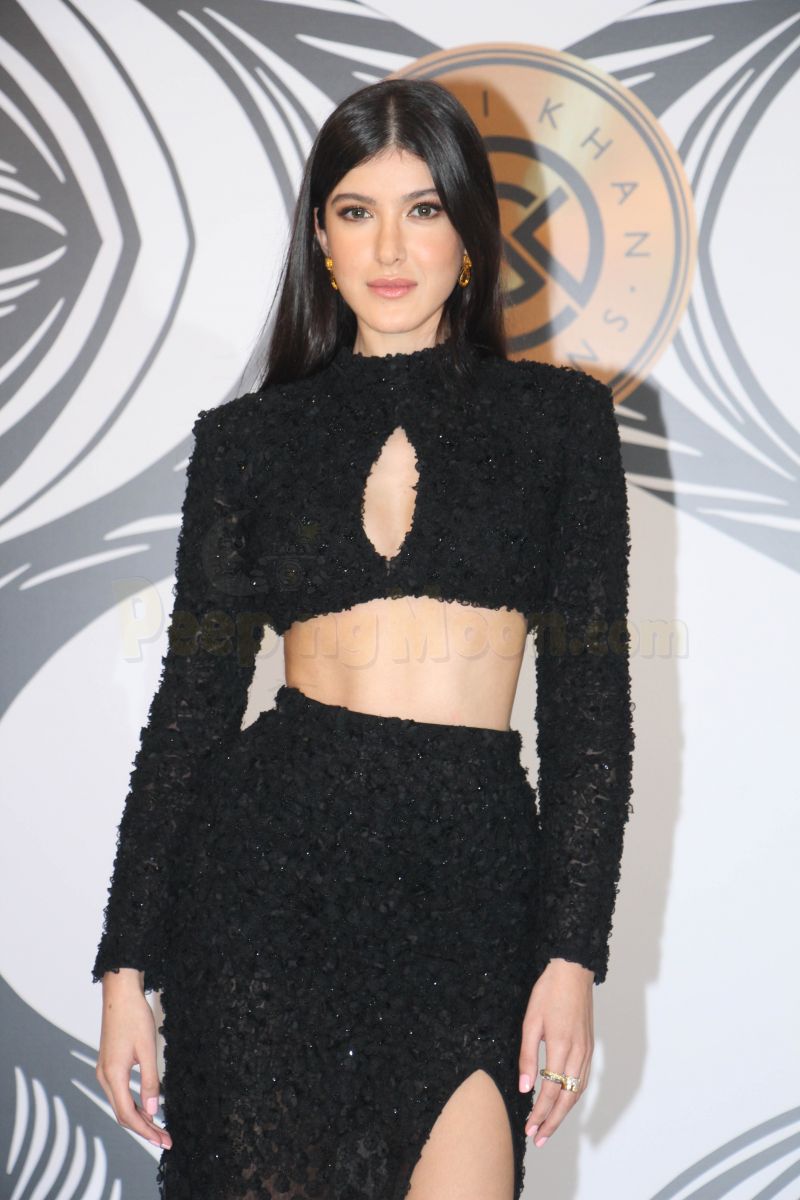 Shanaya began her career in films as an assistant director on her cousin Janhvi Kapoor's Gunjan Saxena: The Kargil Girl which will release in March this year. 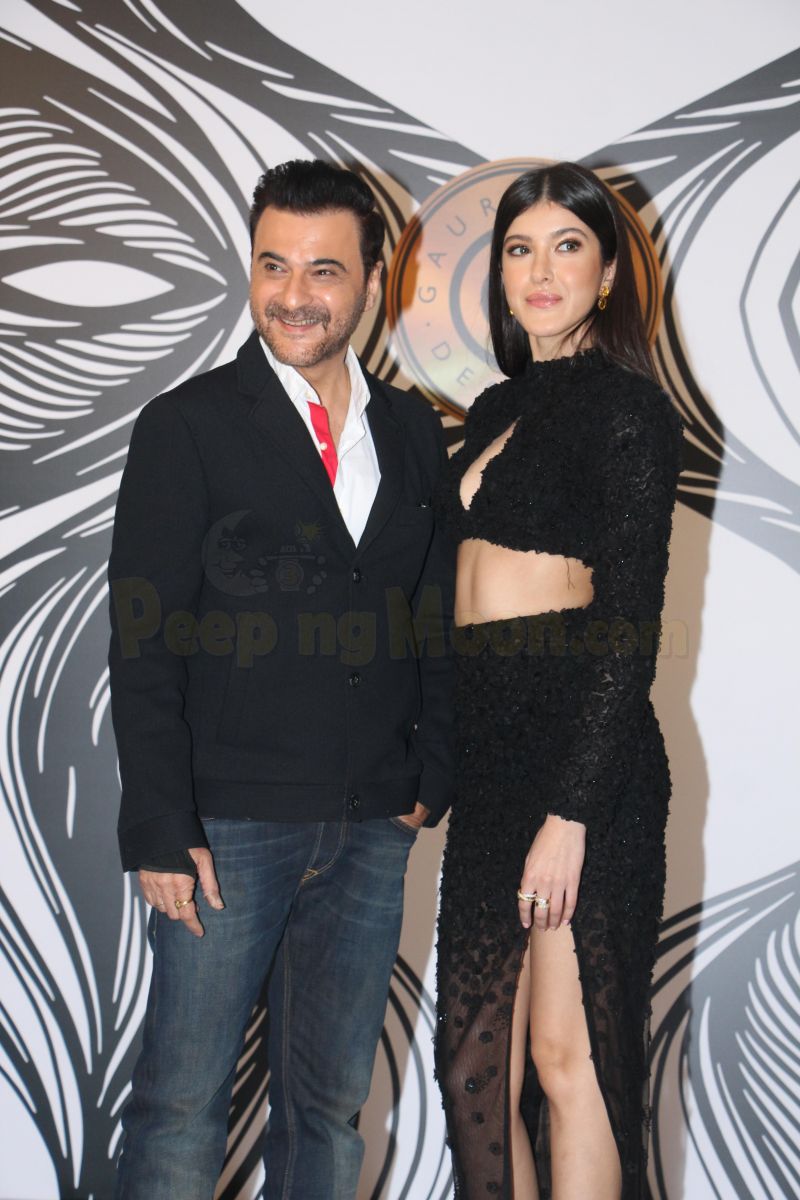 Shanaya posed with her actor father Sanjay Kapoor at the party. The actor who was last seen in Marjaavaan, opted for semi-formals and was seen posing for the shutterbugs happily. 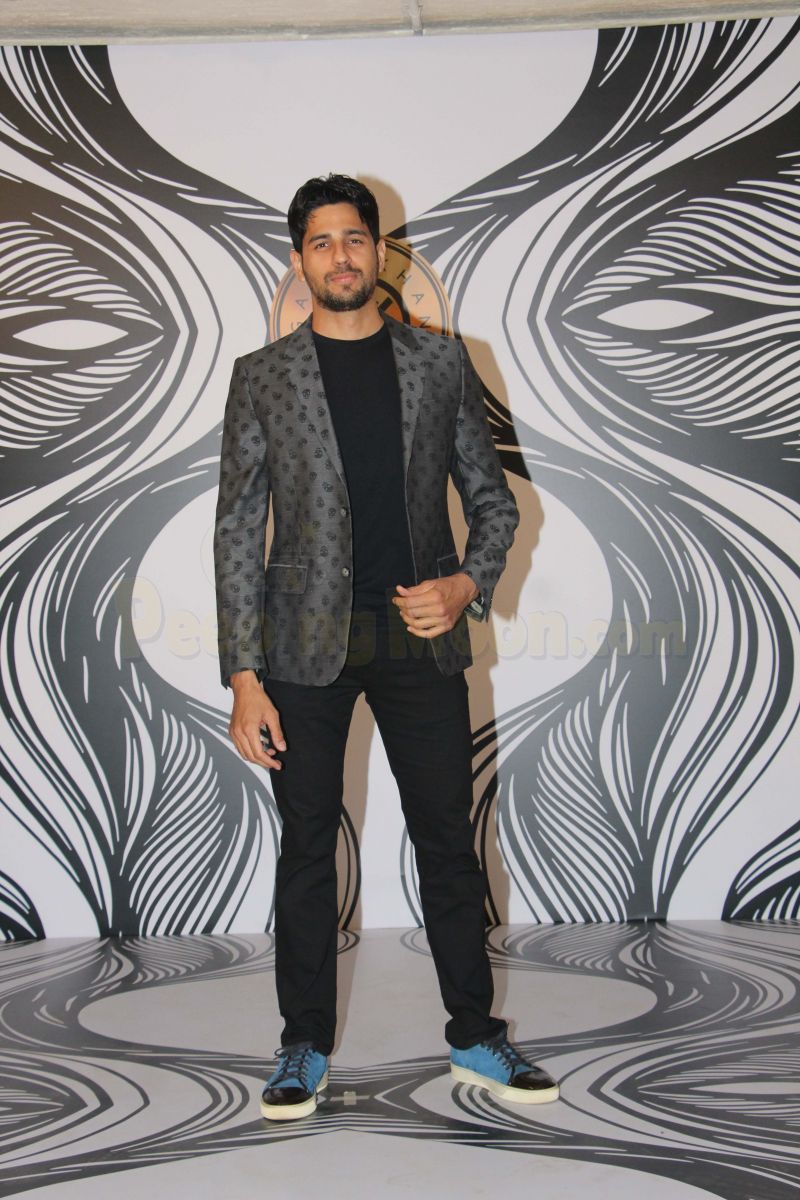 Workwise, Sidharth will be seen in Shershaah with Kiara Advani followed by Indra Kumar's next with Rakul Preet Singh and Ajay Devgn.