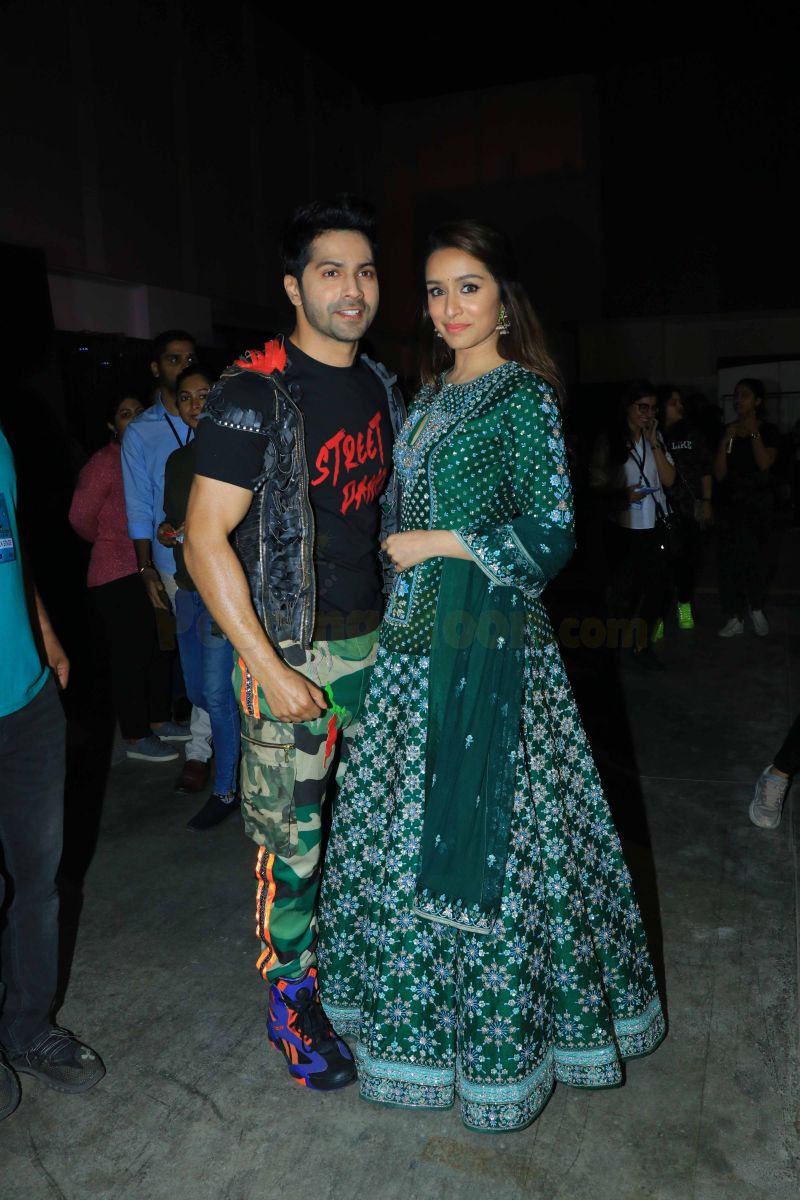 In attendance at the event were Varun Dhawan and Shraddha Kapoor. The actors, who will be seen in the upcoming film Street Dancer 3D posed for the lens happily. 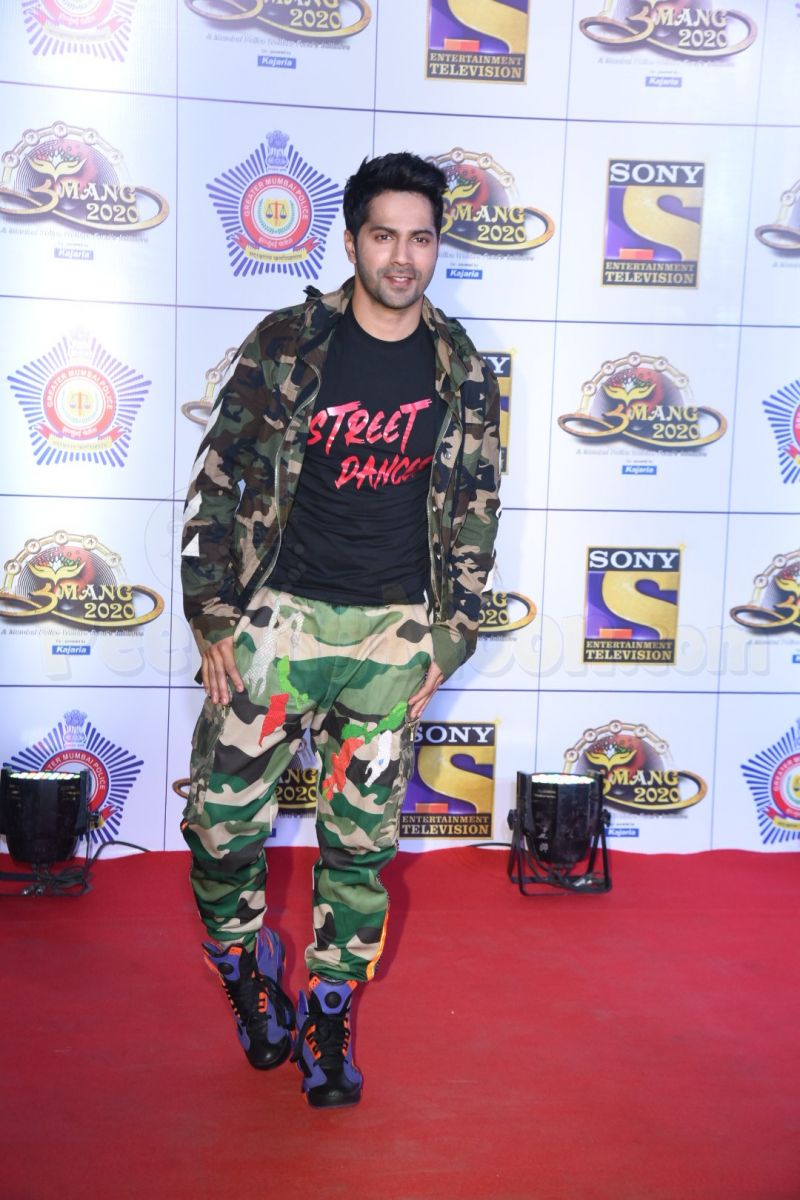 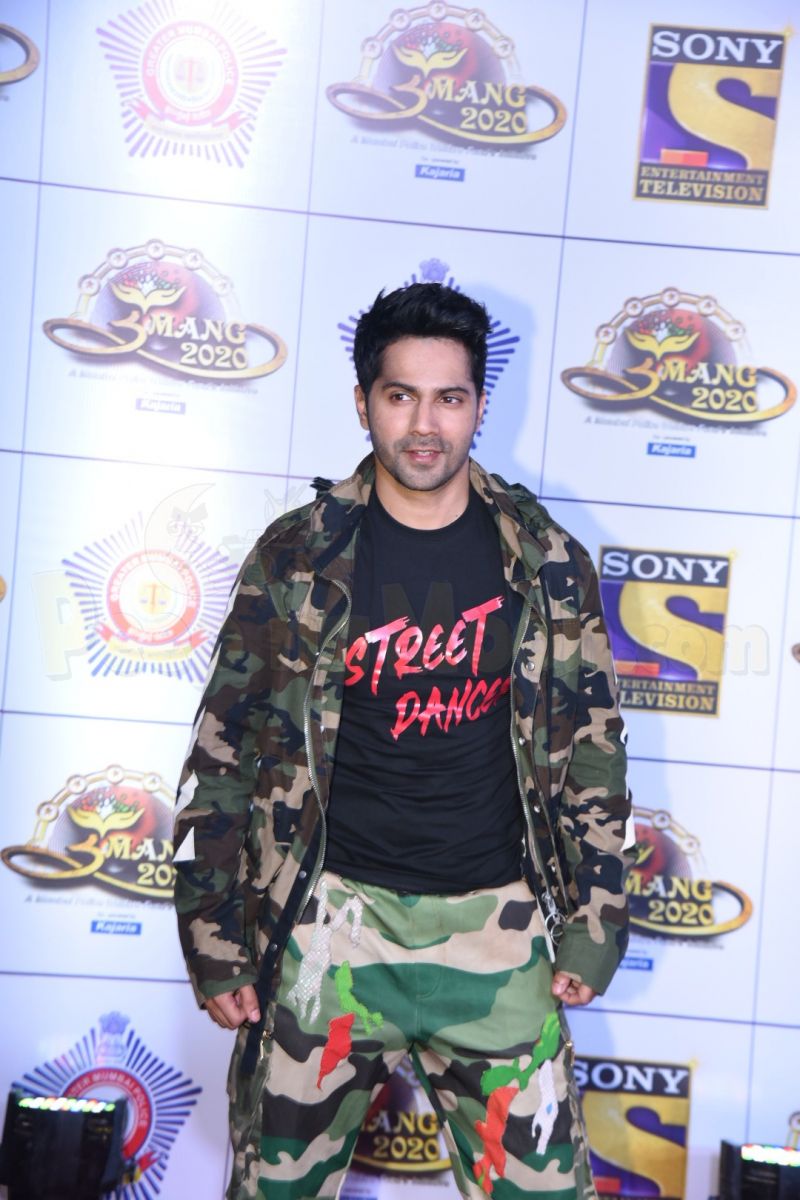 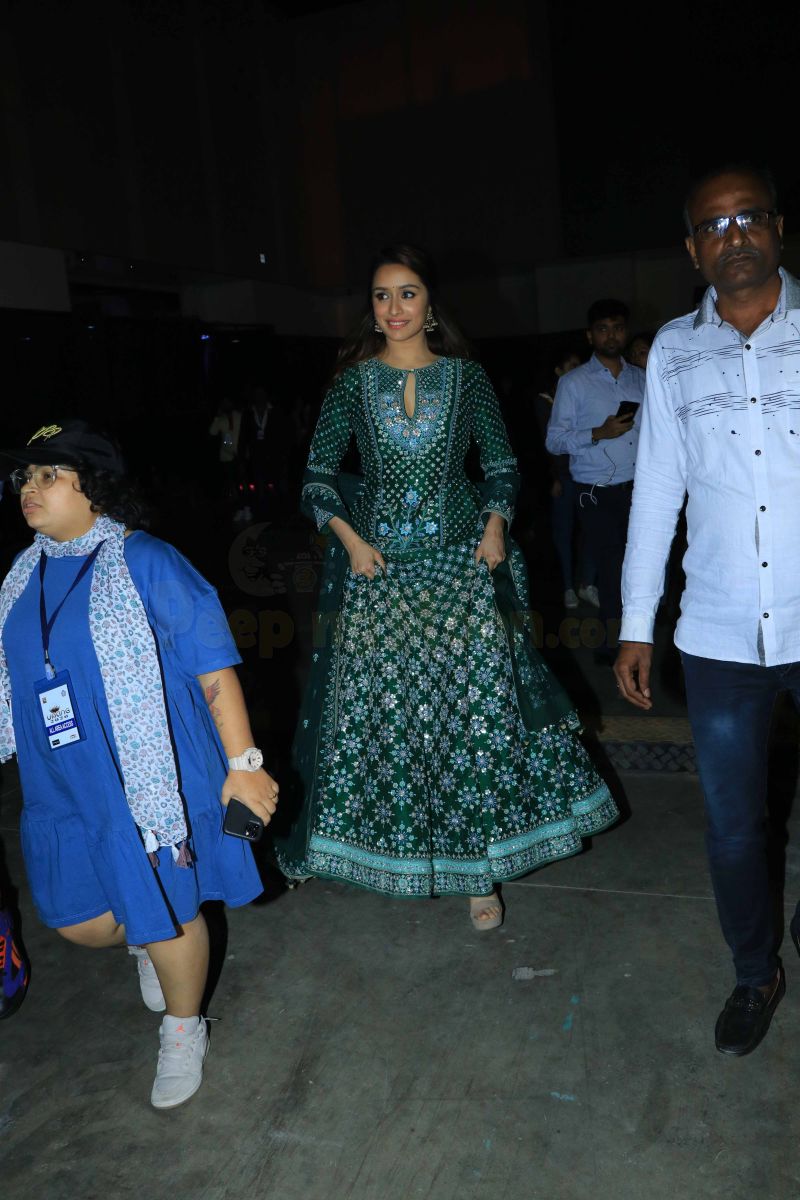 Shraddha made for a gorgeous sight. The actress opted for a green heavily embellished lehenga for the evening. With minimal glam and natural glow, our beloved Shraddha went all glamourous and desi. 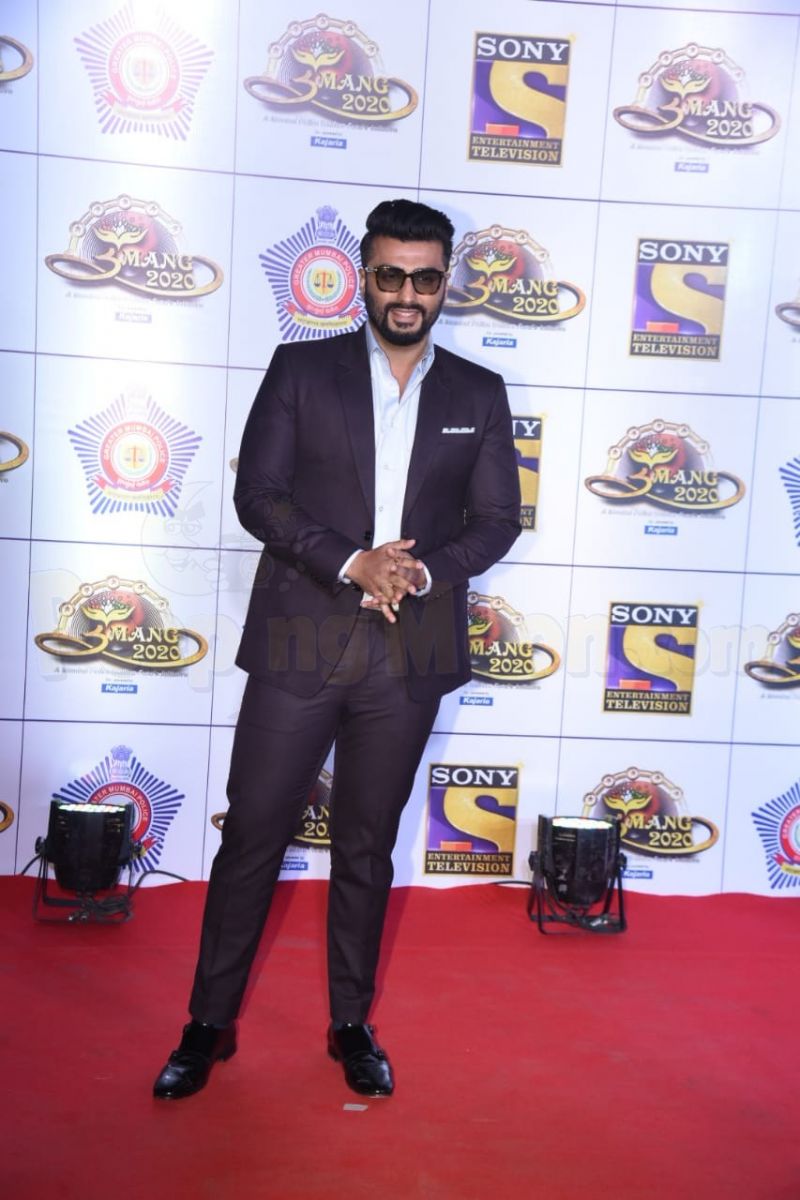 Arjun Kapoor looked suave as he attended Umang 2020. Dressed in crisp formals, the actor was all things handsome. 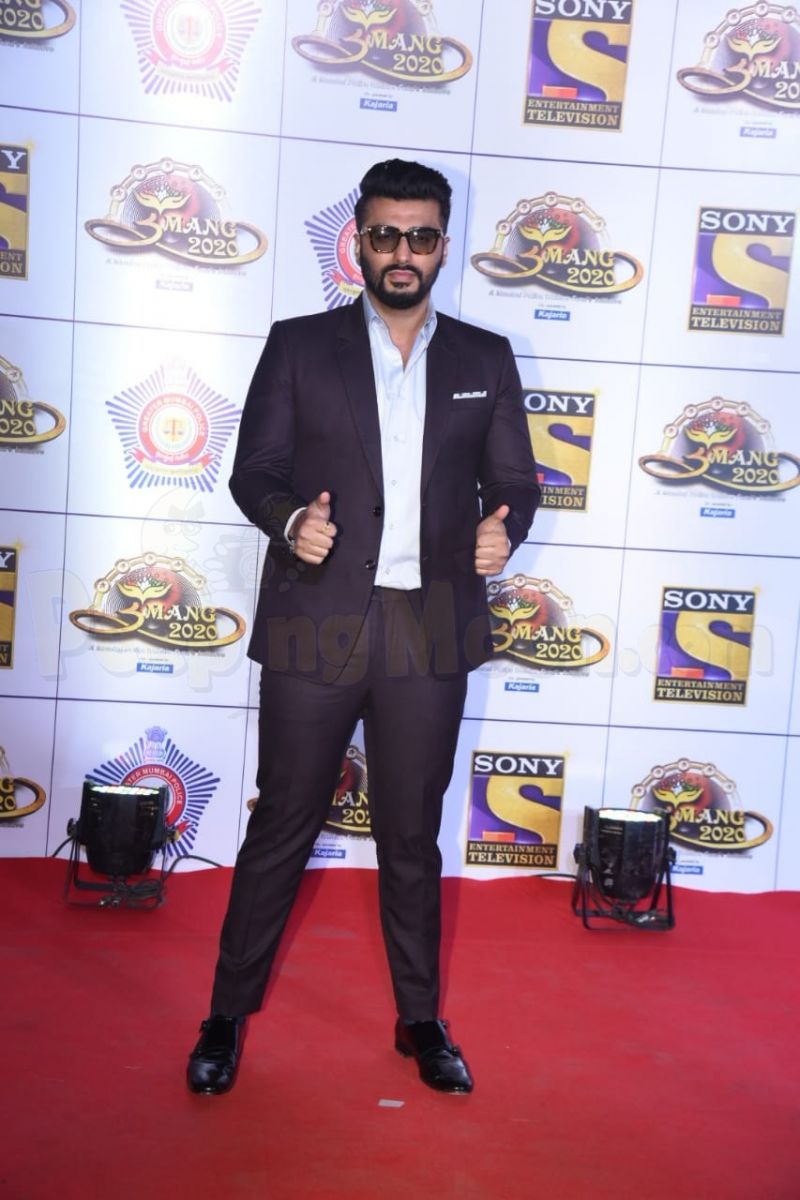 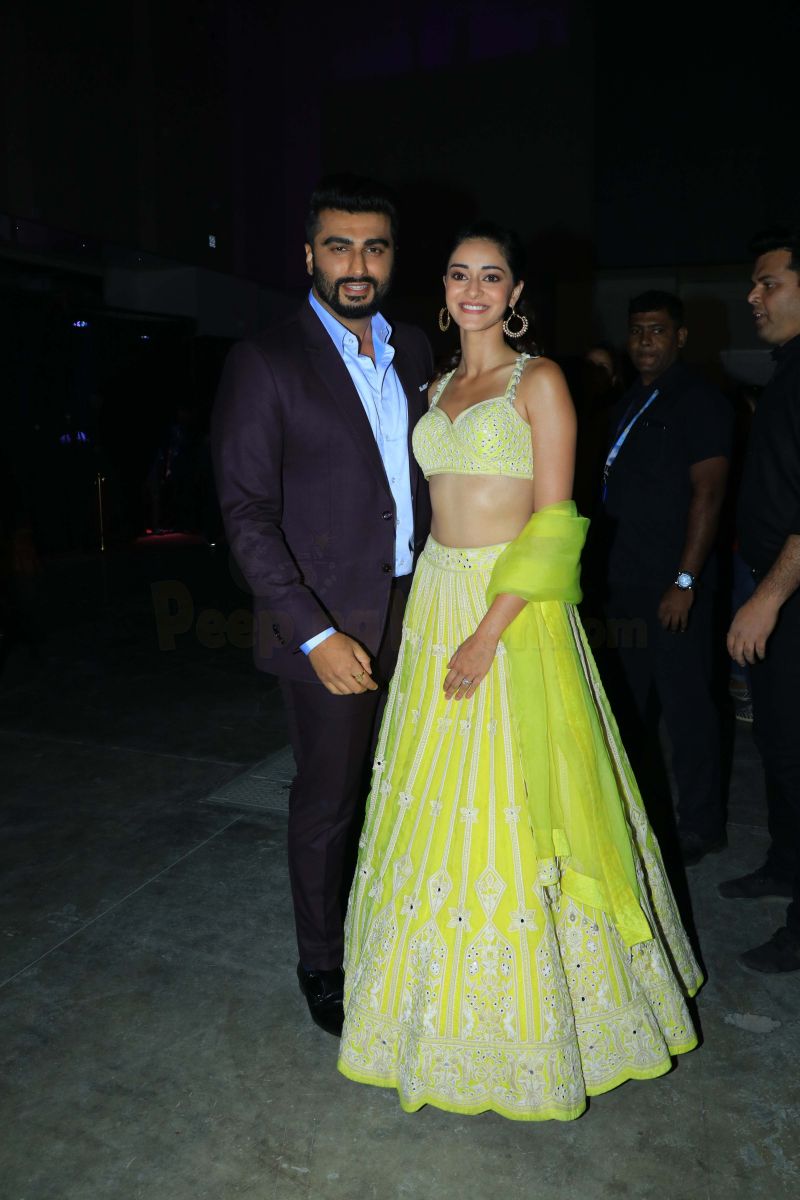 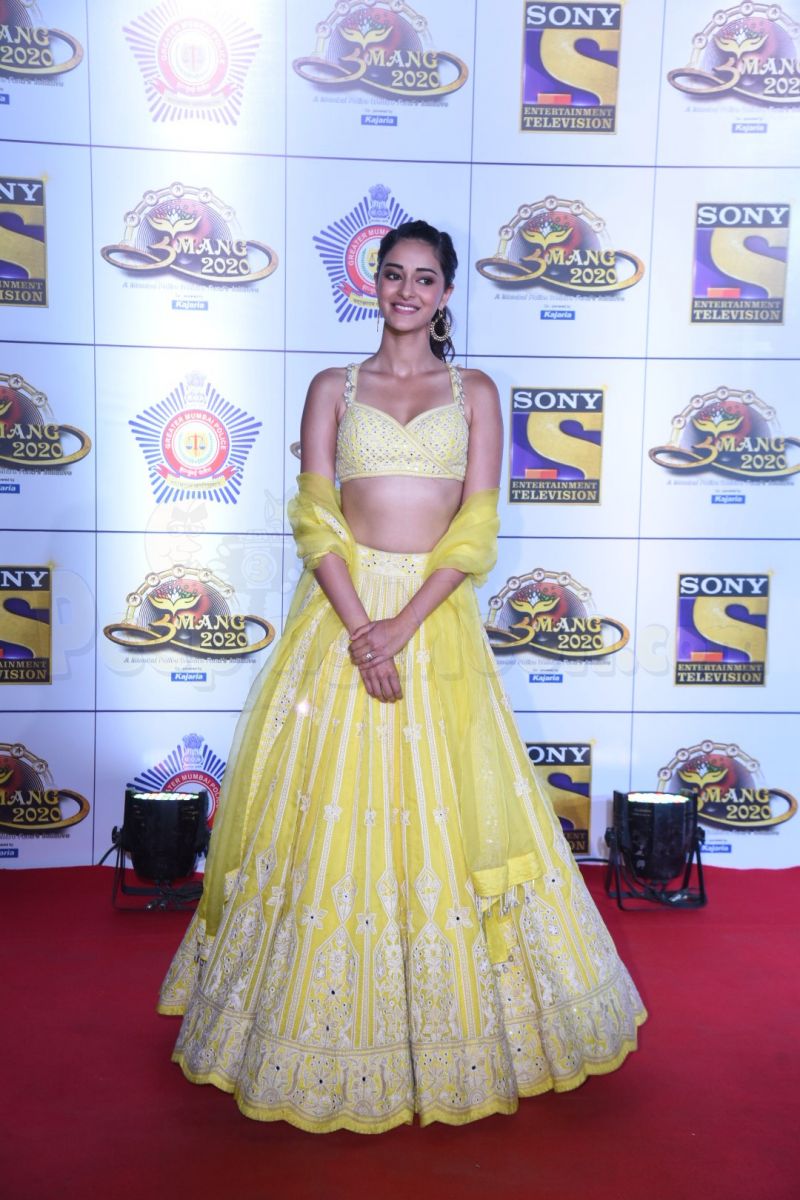 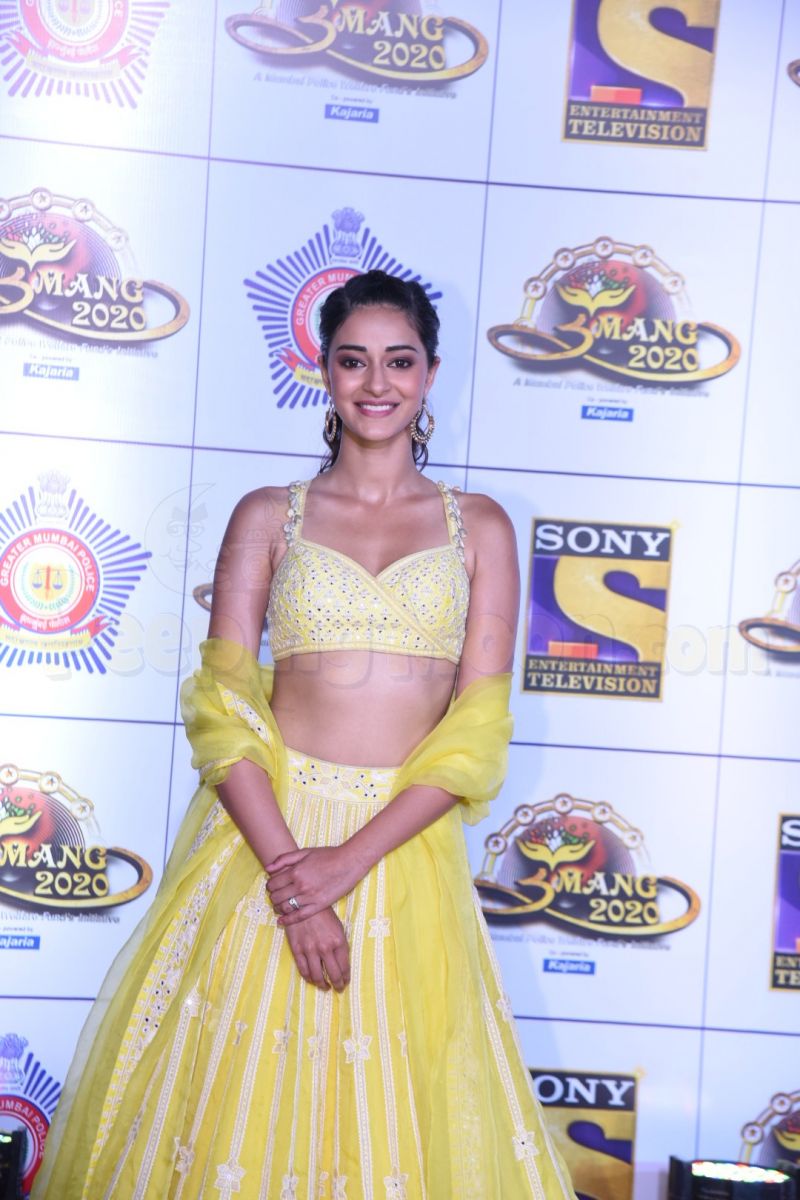 Ananya, for the evening, opted for a bright yellow lehenga. The actress, currently working on Khaali Peeli with Ishaan Khatter, went for a radiant glam and dazzled. 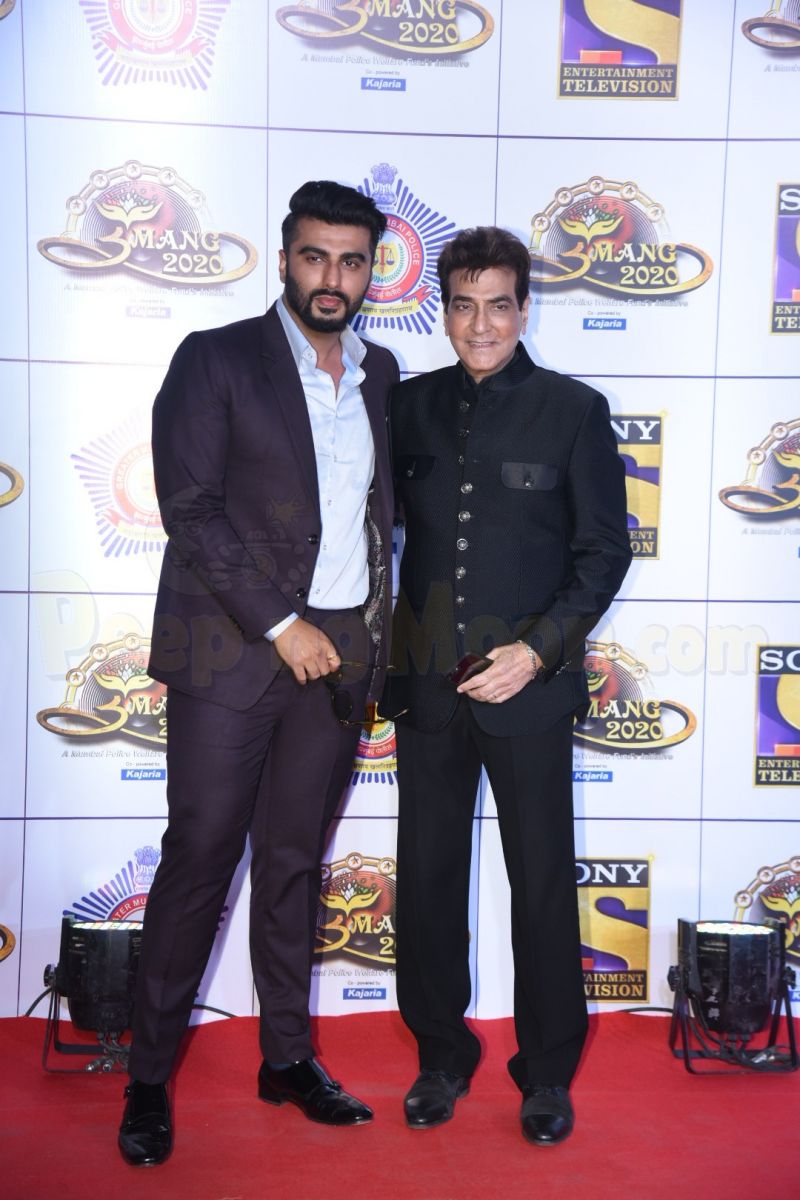 Jeetendra marked his presence too and was greeted by Arjun. The duo posed for the lens together. 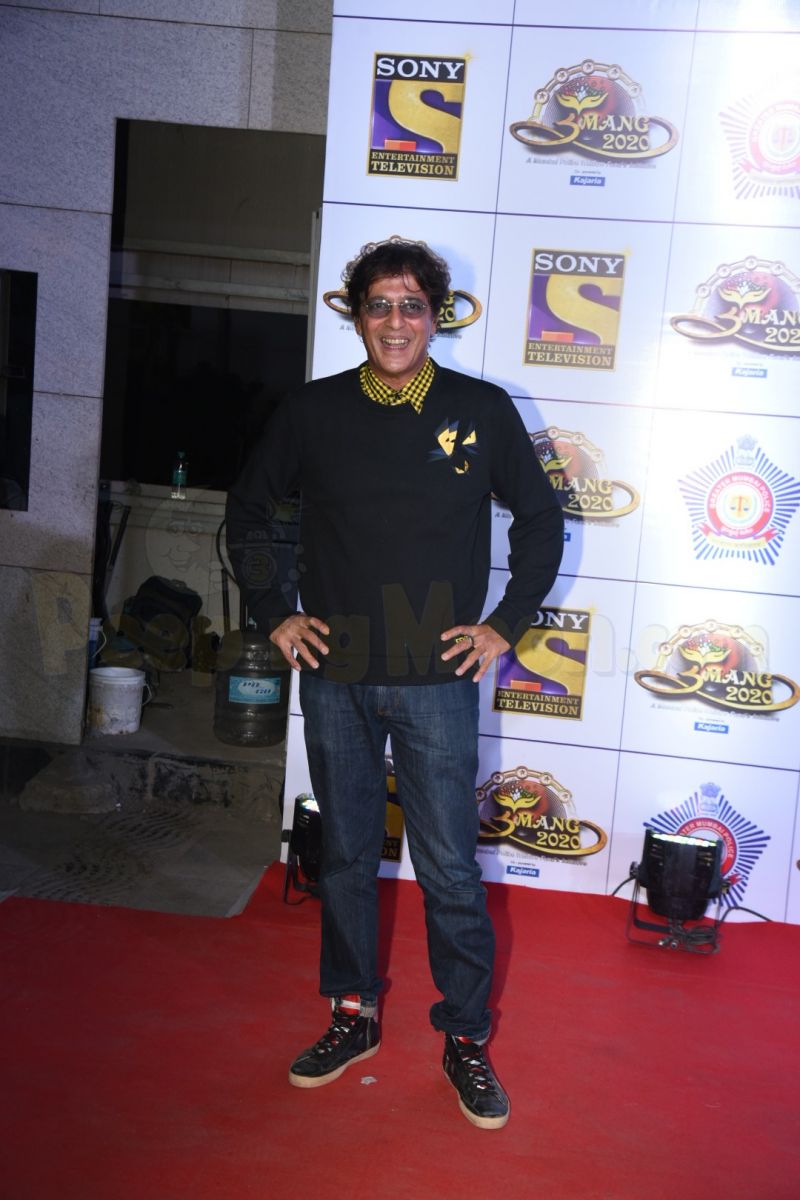 Ananya's father, Chunky Panday was also at the event. 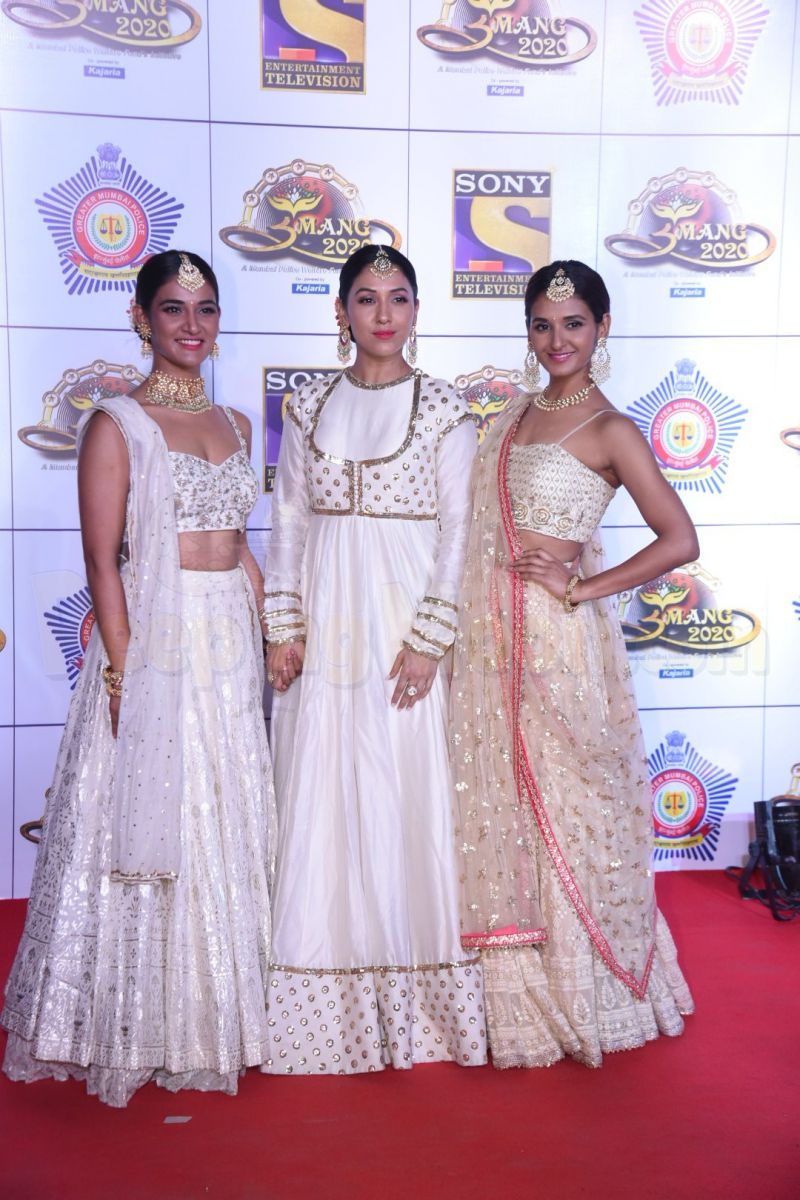 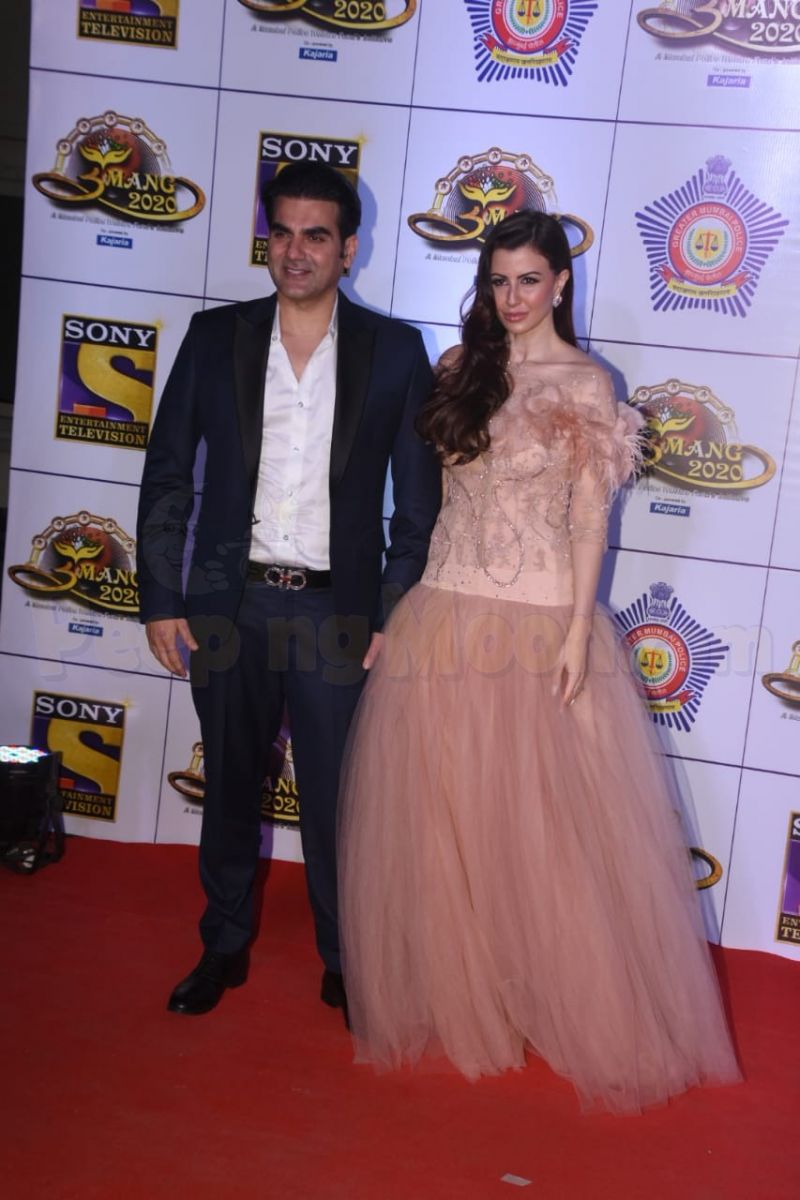 Arbaaz Khan along with his girlfriend Giorgia Andriani made for a picture-perfect couple. 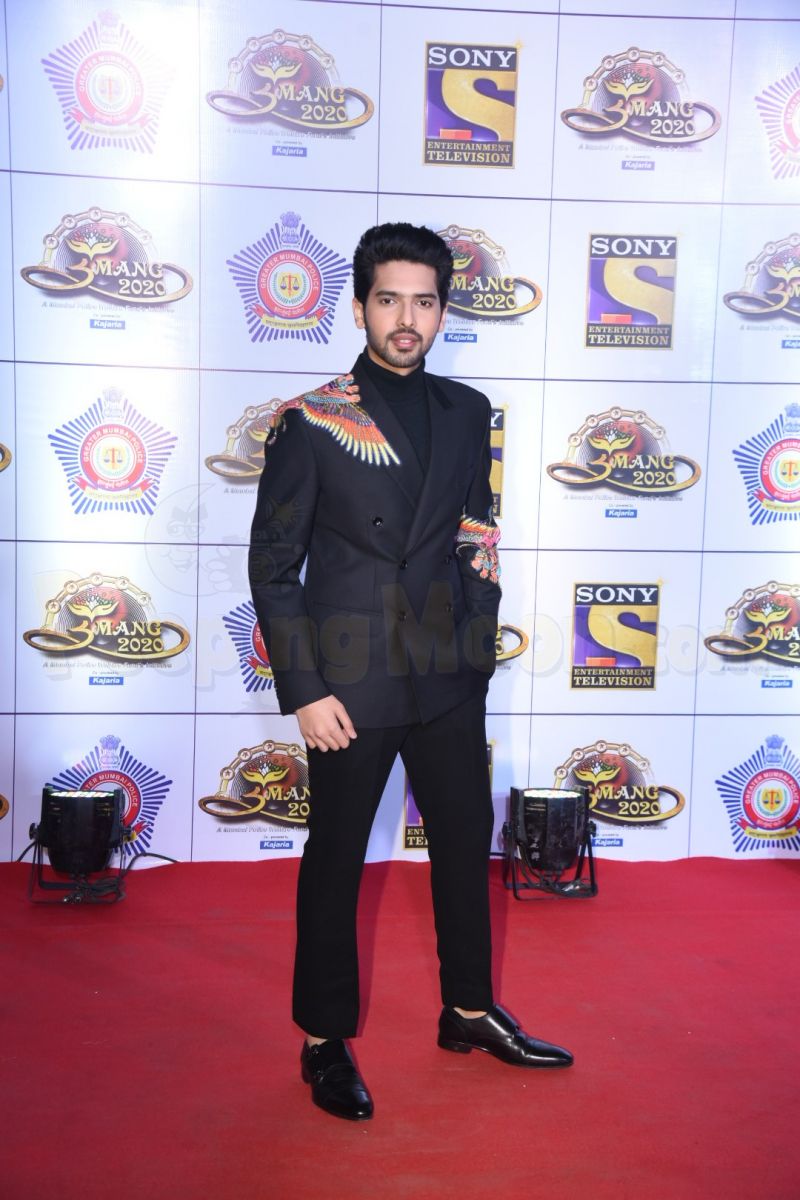 Armaan Malik looked dapper on the red carpet of Umang 2020. 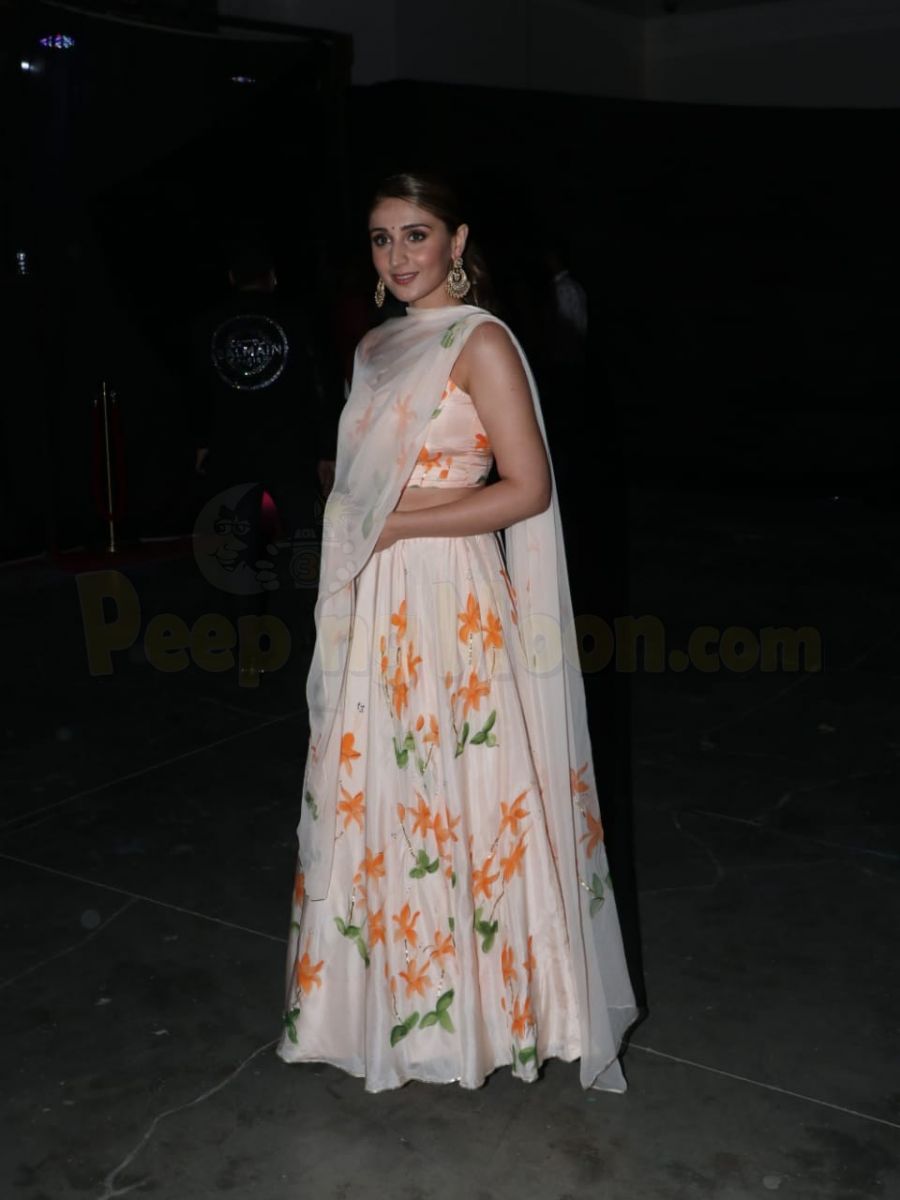 Dhvani Bhanushali was pretty in a lehenga as she posed for cameras.