Arjun Kapoor's father Boney Kapoor along with Javed Akhtar watched his son's film India's Most Wanted at the special screening held in Mumbai on Thursday evening. Javed and Boney, if we were to go by the pictures, seemed to be enjoying a great conversation together. 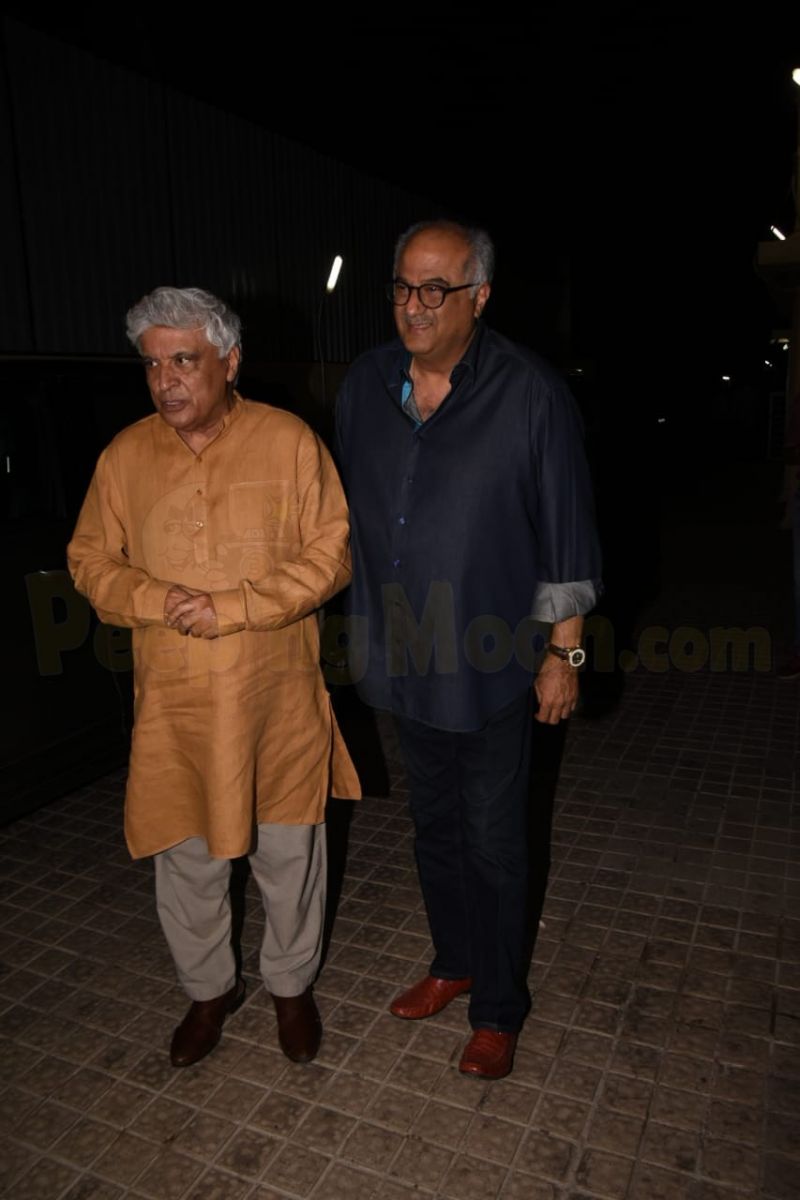 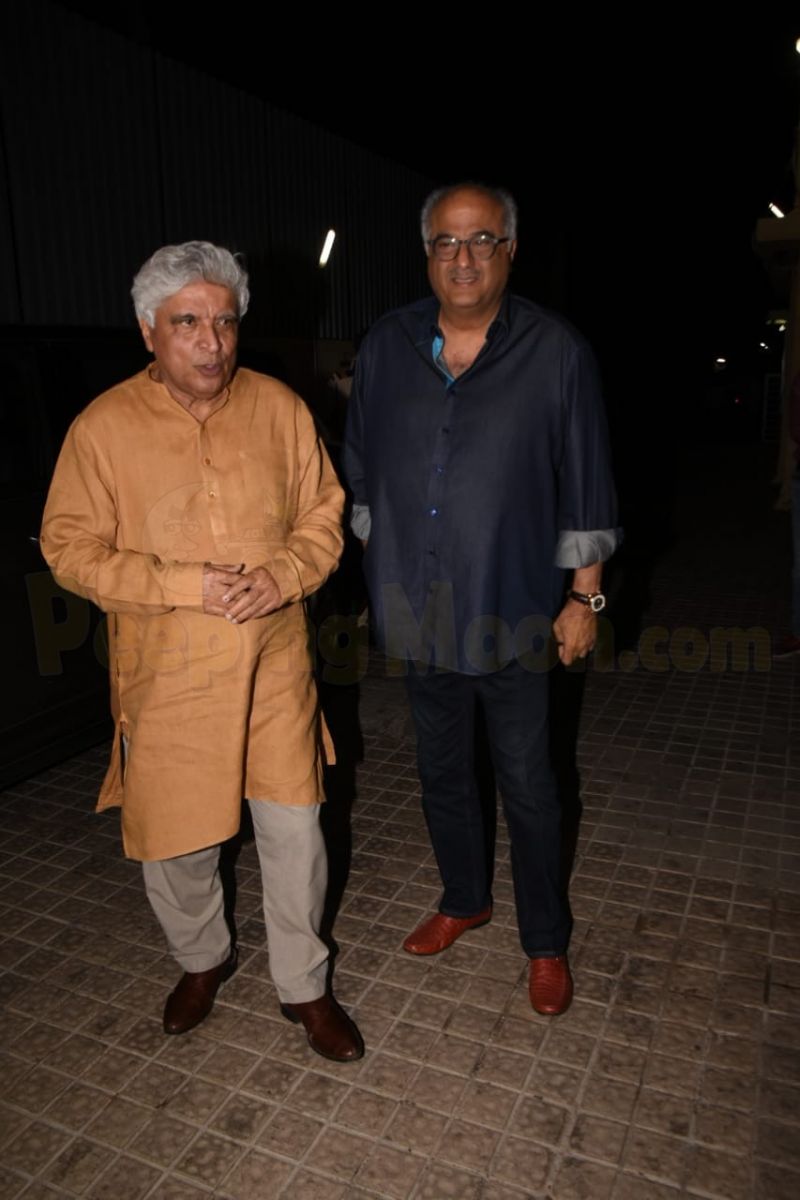 Karan Johar also made it a point to attend the screening of his best friend Arjun's film. Karan was clicked post the screening. 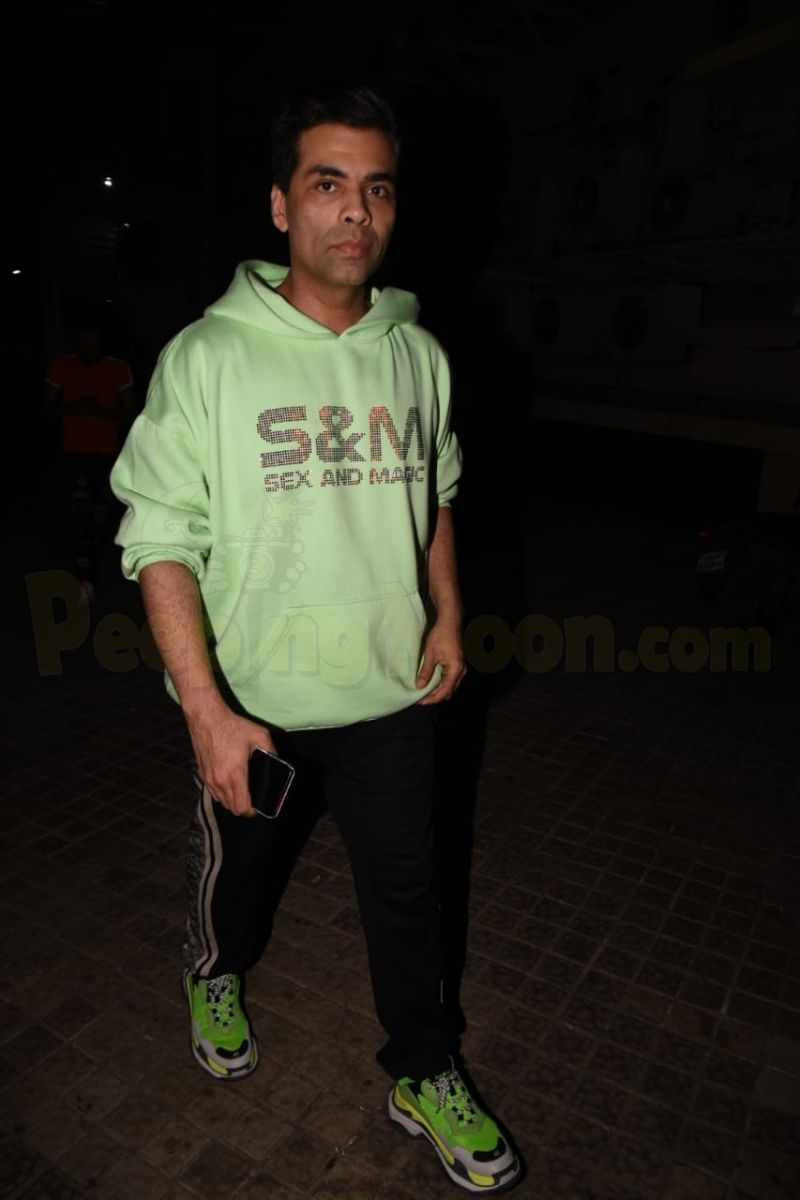 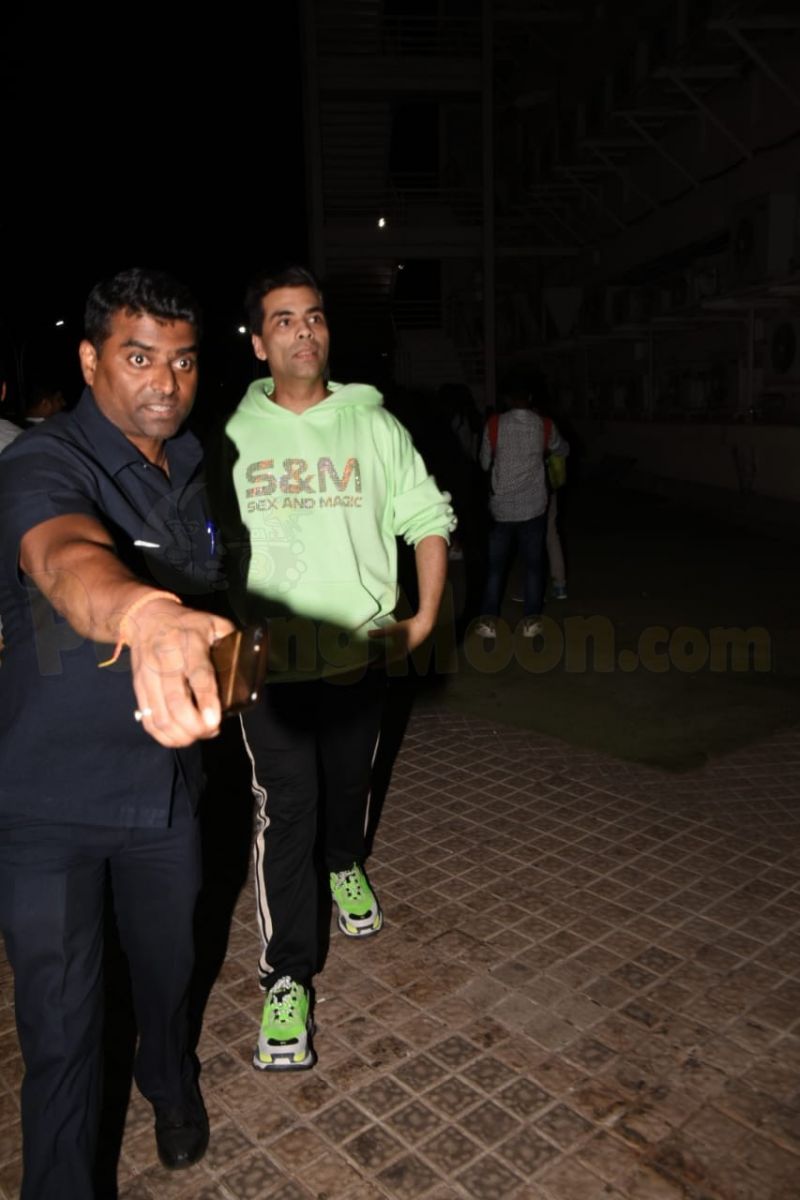