Kapoor sisters-Sonam, Anshula and Khushi cheer for brother Arjun's film India's Most Wanted at the screening

Sonam Kapoor Ahuja attended her brother Arjun Kapoor's film India's Most Wanted's screening held in Mumbai on Thursday. Sonam was all smiles for the paps as she looked oh-so-gorgeous in a printed outfit. 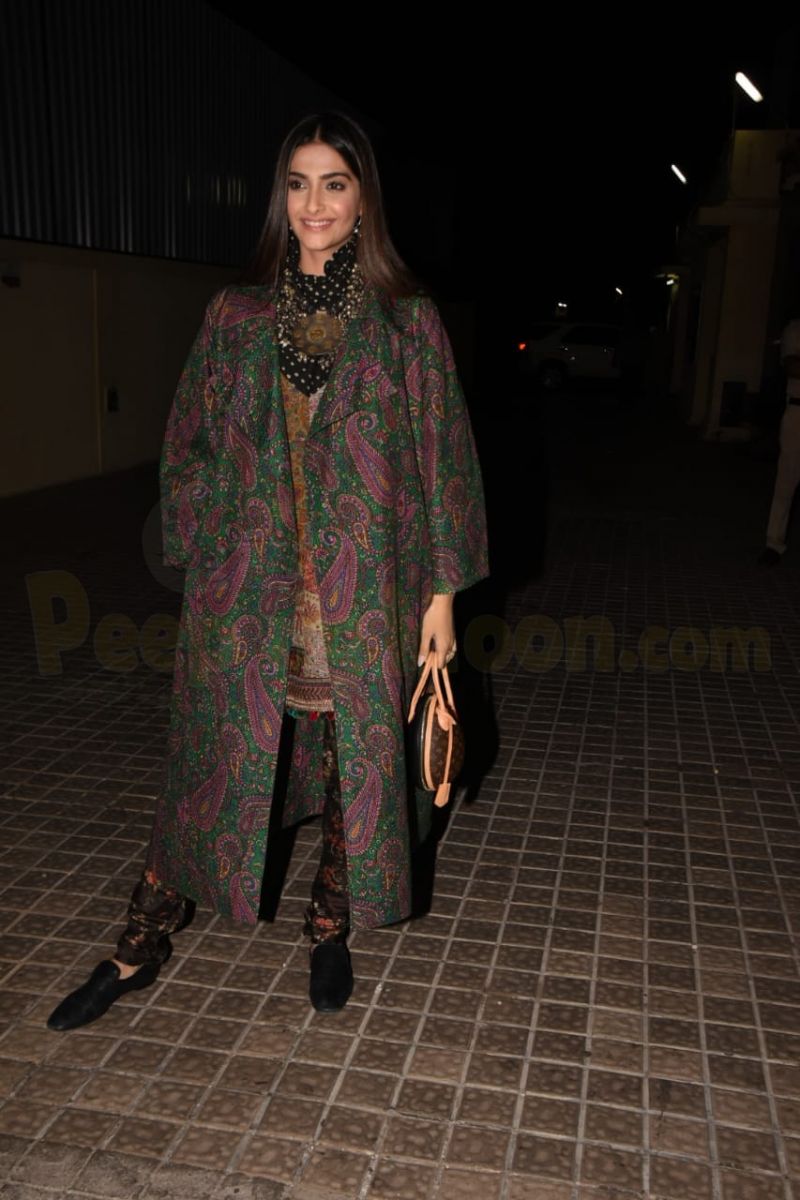 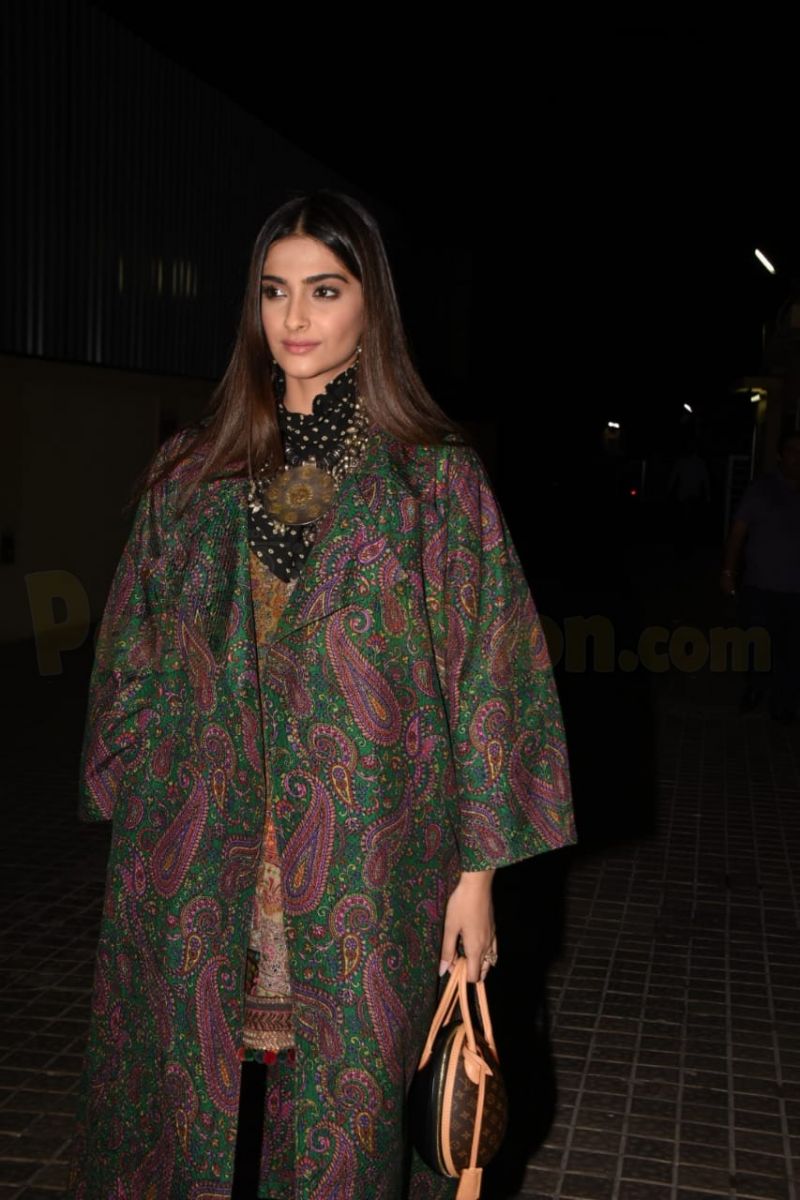 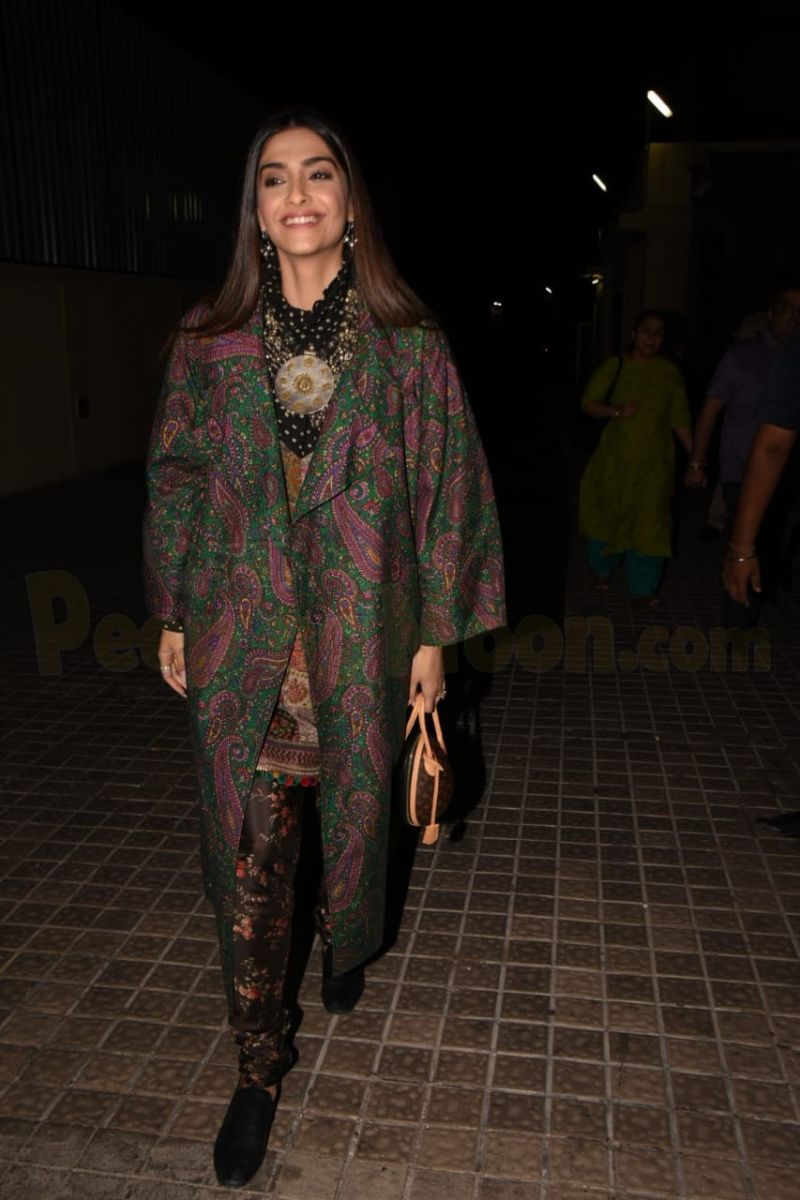 Anshula Kapoor and Khushi Kapoor also arrived at the screening of their elder brother. They posed for the cameras present at the event. 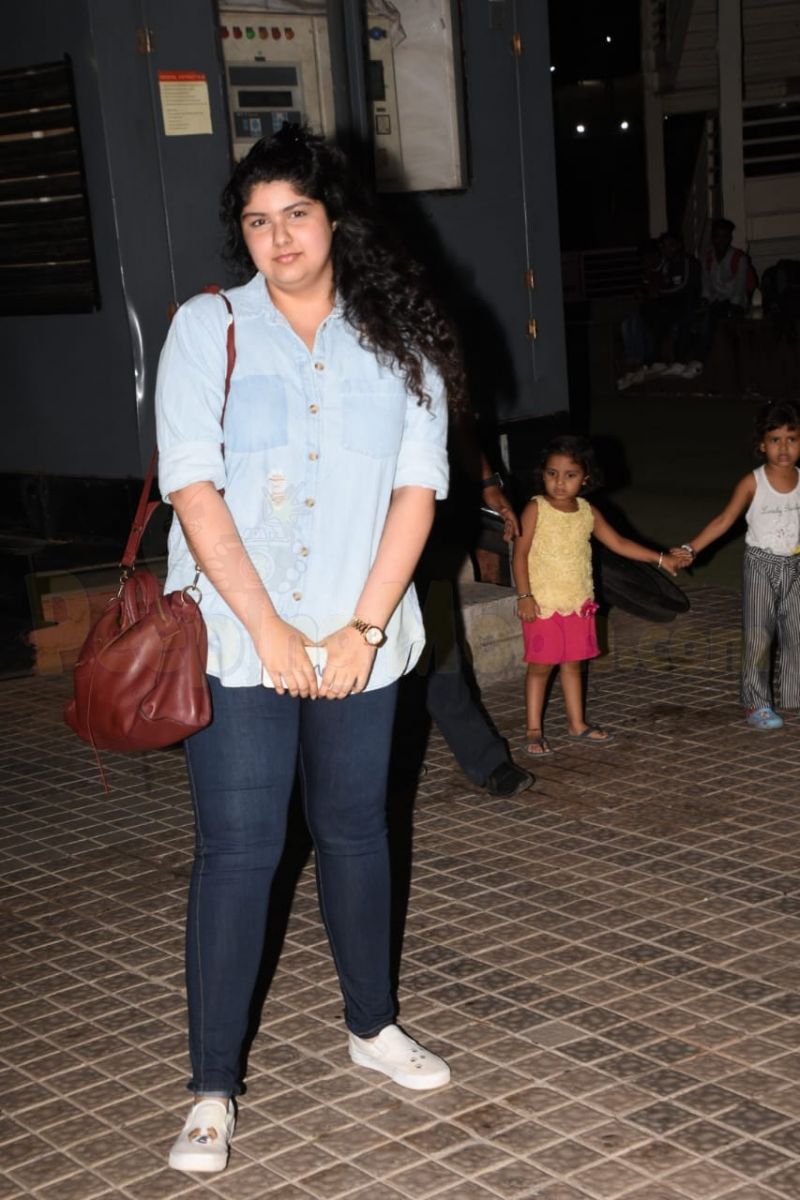 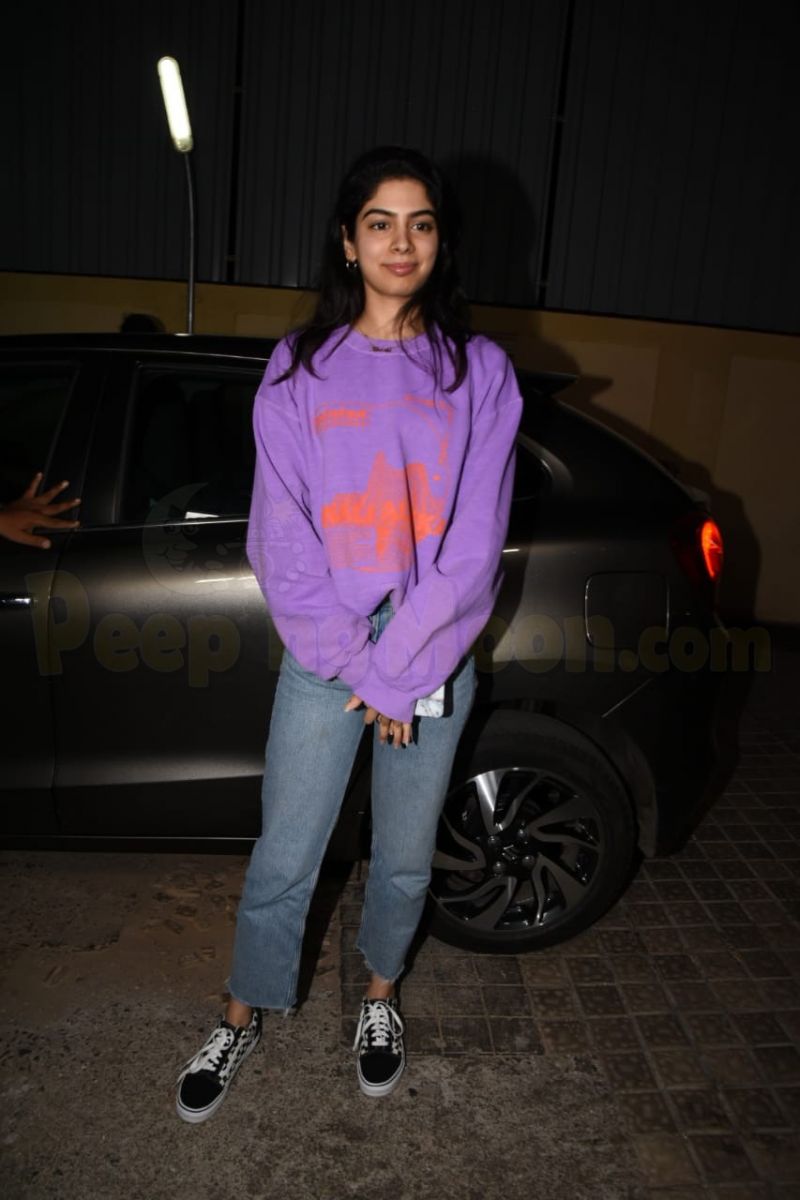 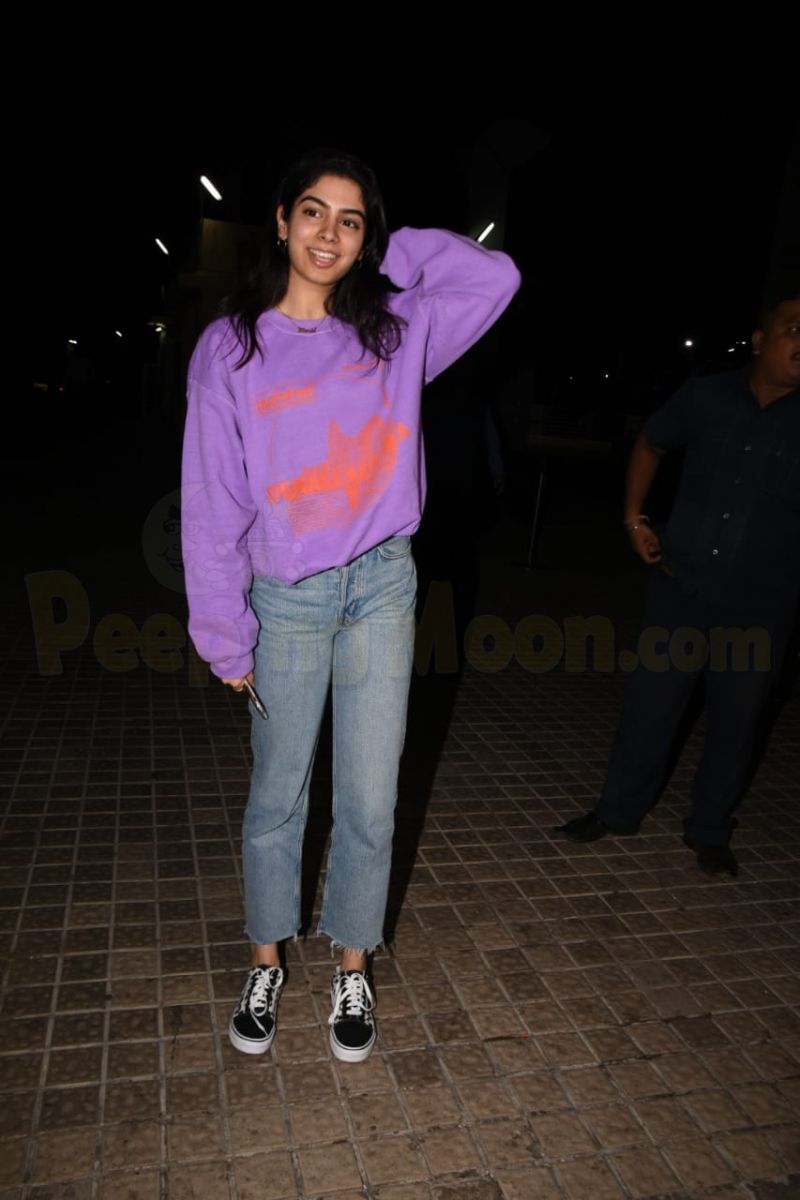 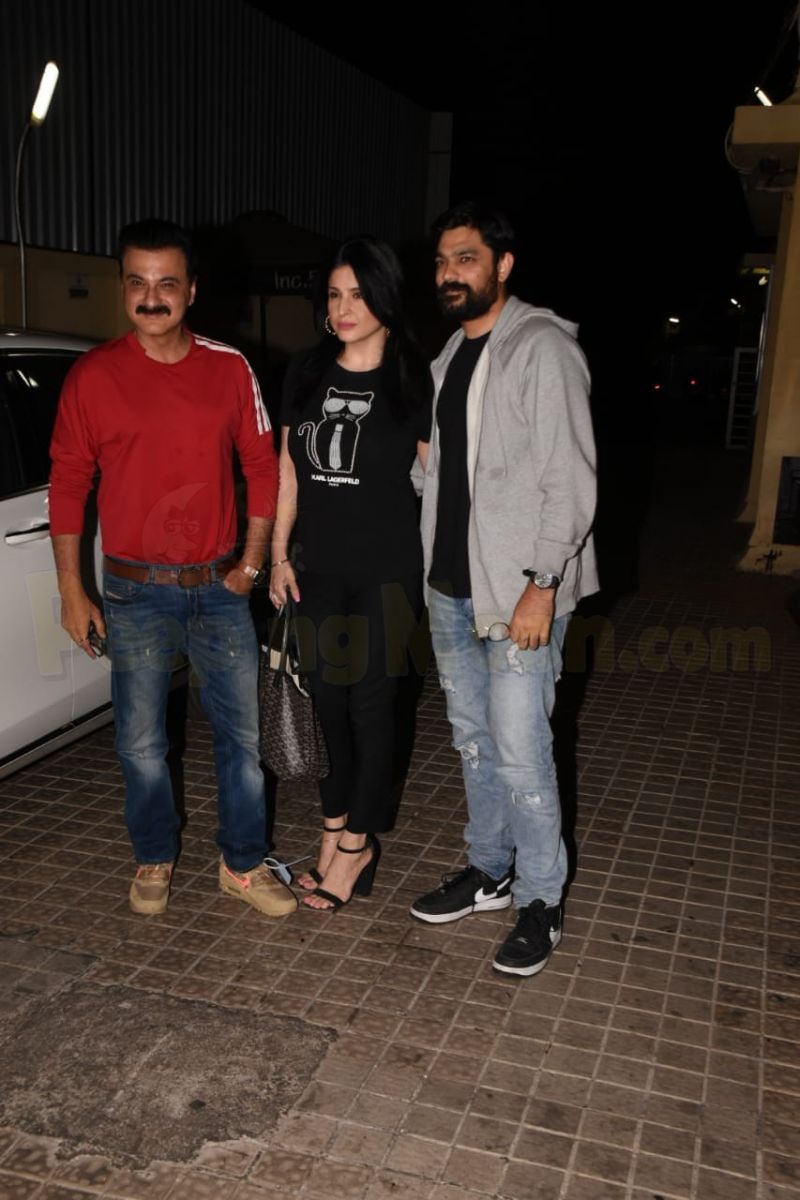