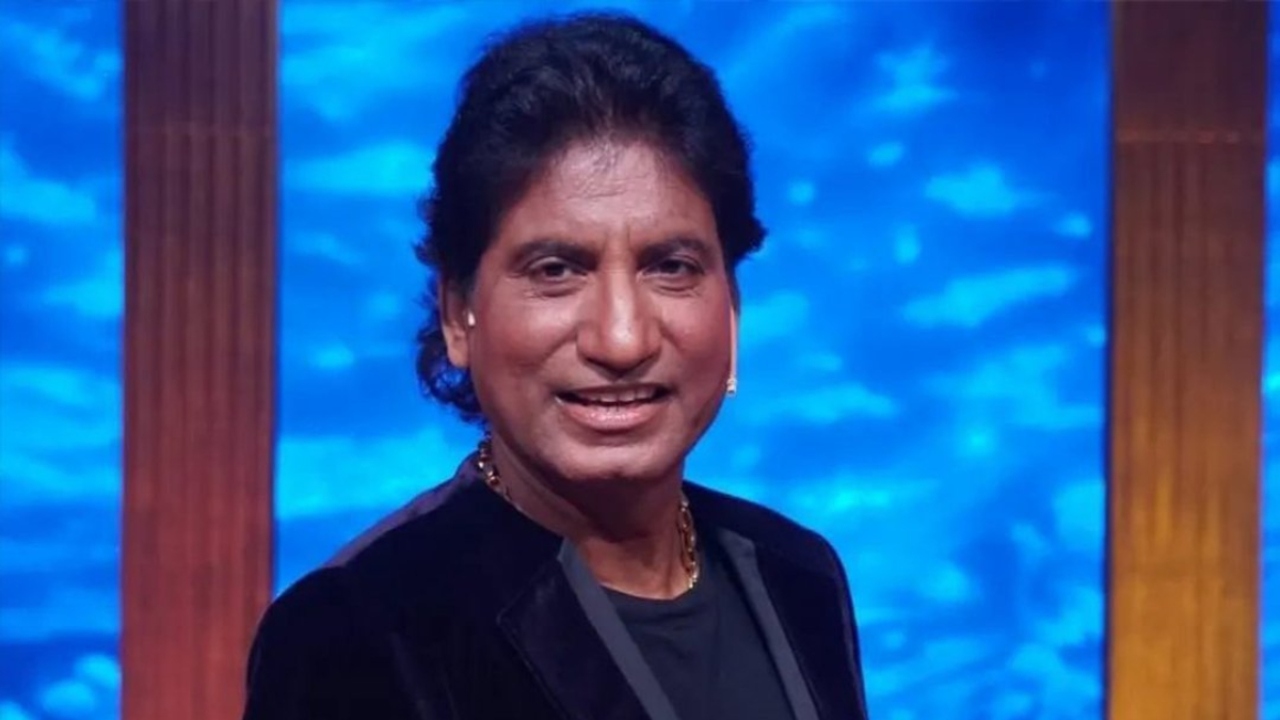 Renowned comedian Raju Srivastava has reportedly shown slight improvement in his health. His chief advisor, Ajit Saxena, told an entertainment portal that some movement has been in Raju's hands and feet. It's been almost a month since he was admitted to AIIMS.

According to the report, Raju even interacted with his wife, Shikha Srivastava. The comedian's chief advisor reportedly said that he is making an effort to recover as quickly as possible. As per the report, Raju is allowed to meet his wife only in order to protect him from infections.

Raju was rushed to AIIMS in Delhi after a massive cardiac arrest on August 10 while working out in the gym. While he was unconscious, the doctors declared him brain dead. Days later, he gained consciousness after extensive treatment and was removed from the ventilator. However, a few days ago, he was put on the ventilator once again after he ran a fever as high as 100 degrees.

Raju's family is yet to issue an official statement on his health.