Advertisement
HomeBOLLYWOODENTERTAINMENT NEWSAkshay Kumar to play the role of a cop in his upcoming Disney Plus Hotstar film 'Cuttputlli'; first intriguing teaser out now! 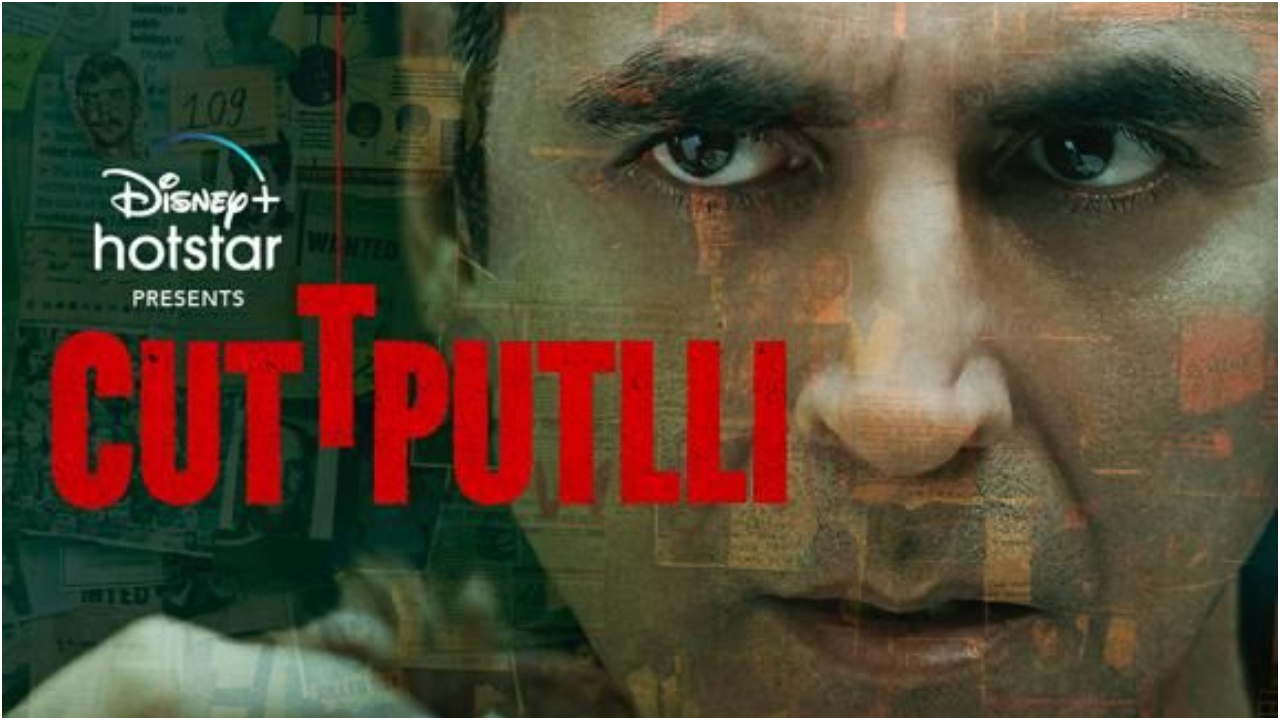 The first look of Cuttputlli is out & Akshay Kumar's look as a cop is as impressive as it gets. Jackky Bhagnani made the announcement of his next crime thriller film, Cuttputlli, made under the banner of his production house, Pooja Entertainment. In Cuttputlli, Akshay plays a cop who is on a mission with his men to nab the culprit and adopts a different strategy to accomplish it.

Akshay will be soon seen in Ram Setu alongside Jacqueline Fernandez and Nushrratt Bharuccha, which is slated to release on the occasion of Diwali 2022. He will also be seen opposite Radhika Madan in the Hindi remake of Suriya's Tamil film Soorarai Pottru. Apart from Akshay and Radhika, Paresh Rawal will reprise his role from the Tamil original.