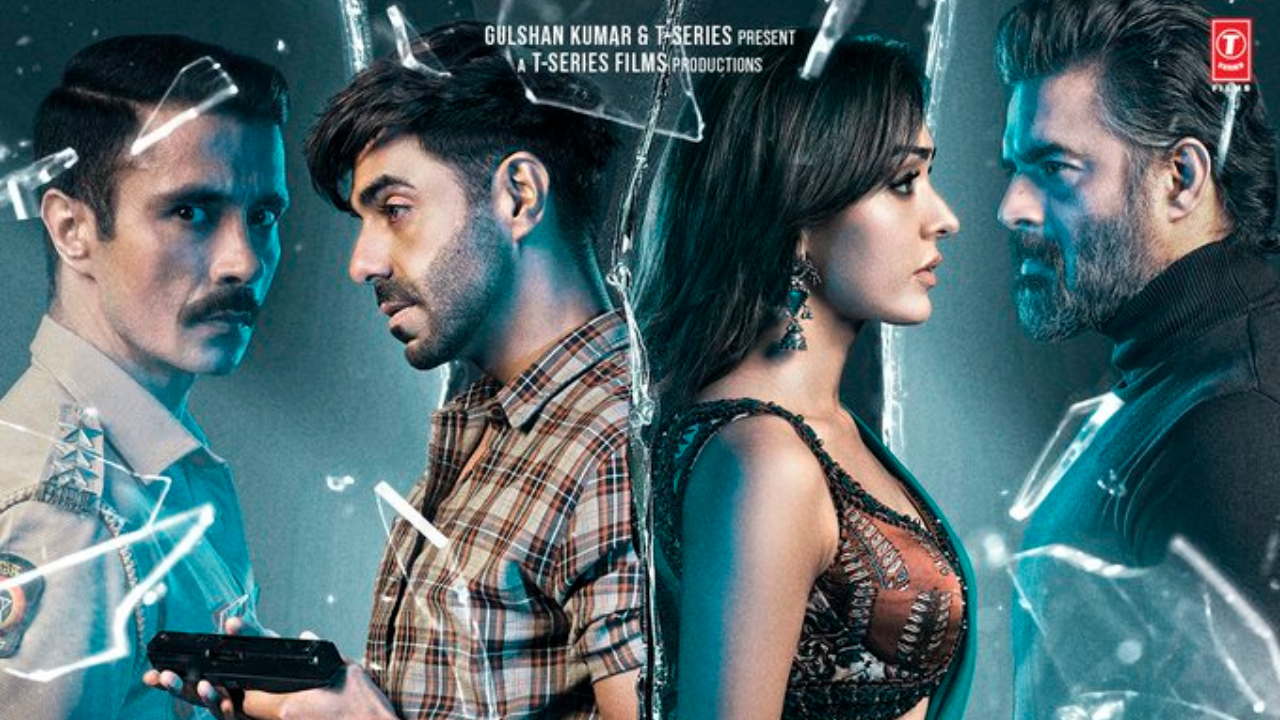 The teaser for T-Series’ Dhokha: Round D Corner has been dropped today. The film stars R Madhavan, Aparshakti Khurana, debutante Khushalii Kumar and Darshan Kumaar in the lead. The film is a dramatic thriller about a seemingly ordinary housewife who is not as innocent as she looks.

In the teaser we get to see police surrounding a building where an armed terrorist, Aparshakti, has taken Khushalii as hostage. However, she is no damsel in distress but turns out to be a femme fatale as she ensnares him and tries to seduce him. On the other hand, R Madhavan plays her husband who reveals that his wife is suffering from delusional disorder.

Dhokha: Round D Corner is directed by Kookie Gulati and produced by Bhushan Kumar, Krishan Kumar, Dharmendra Sharma, Vikrant Sharma. It is slated to hit cinemas on September 23, 2022.