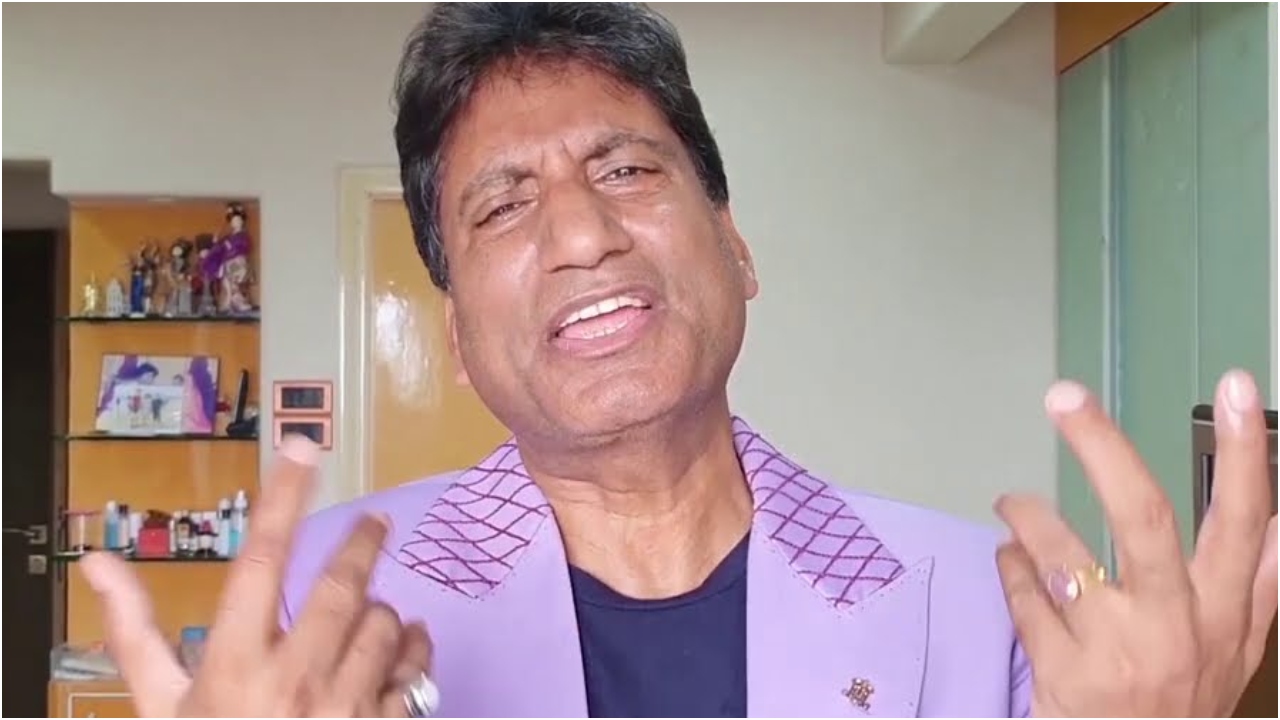 Stand-up comedian Raju Srivastava's health is deteriorating even two days after he suffered heart attack, a family member of his confirmed. The comedian's family had earlier issued a statement where they have informed everyone that Raju Srivastava is stable and have asked to pray for his speedy recovery. Although Raju Srivastava's brain is not functioning properly and he is still under observation, he has shown slight movement.

The latest update suggests that there is no improvement in his health, as told to a leading new website by a family member. The latest health update comes hours after Raju's family released a statement asking fans to not believe in fake news while informing them that Raju is stable. However, looks like there has been no improvement in the comedian's health.

On Wednesday, Raju suffered a cardiac arrest while working out at a gym. He suddenly experienced chest pain and collapsed. He was rushed to the All India Institute of Medical Sciences (AIIMS) in Delhi.