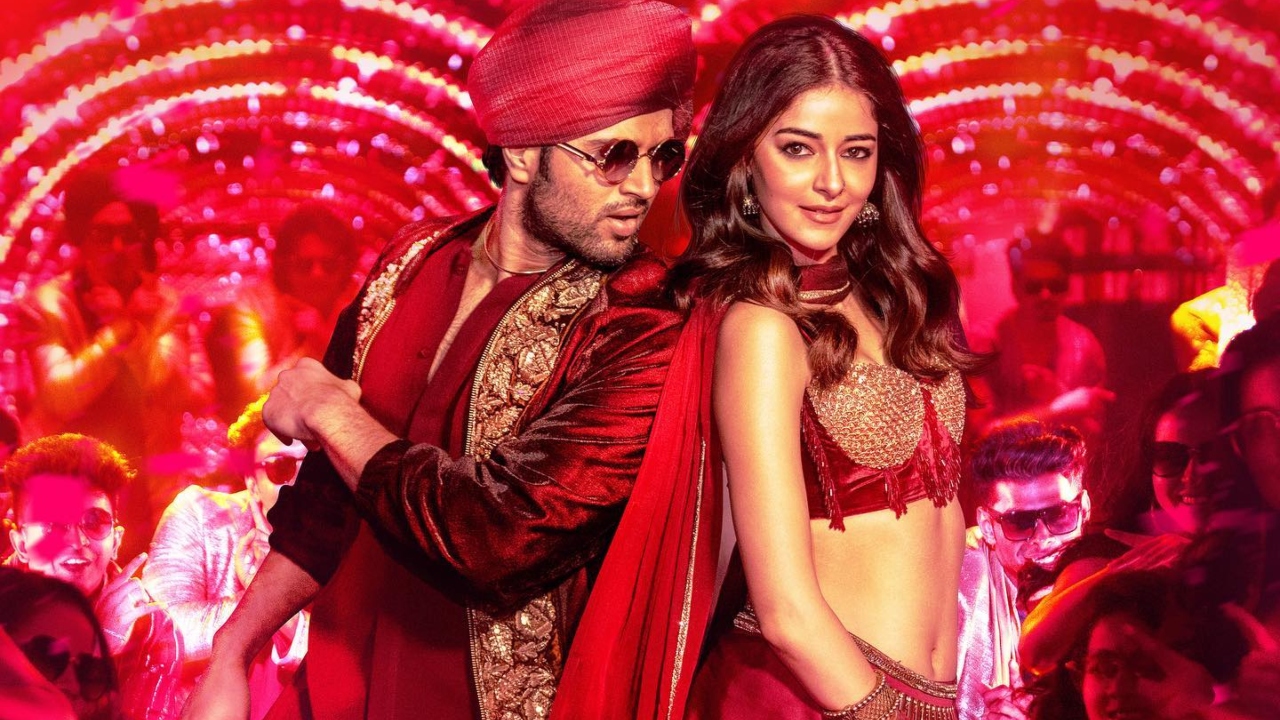 Vijay Deverakonda and Ananya Panday's Liger is just two weeks away from its release. The film will release on August 25 in theatres. The makers of the pan-India film released the third song titled Coka 2.0. It is picturised on Vijay and Ananya who can be seen nailing their desi looks.

Coka 2.0 is the revamped version of Sukh-E's song which released in 2019. It was originally composed and written by Jaani. Lisa Mishra joins Sukh-E in the vocals of the new song. Vijay, who is making his Hindi language debut with Liger, can be seen dressed in a traditional Punjabi outfit and a pagdi.