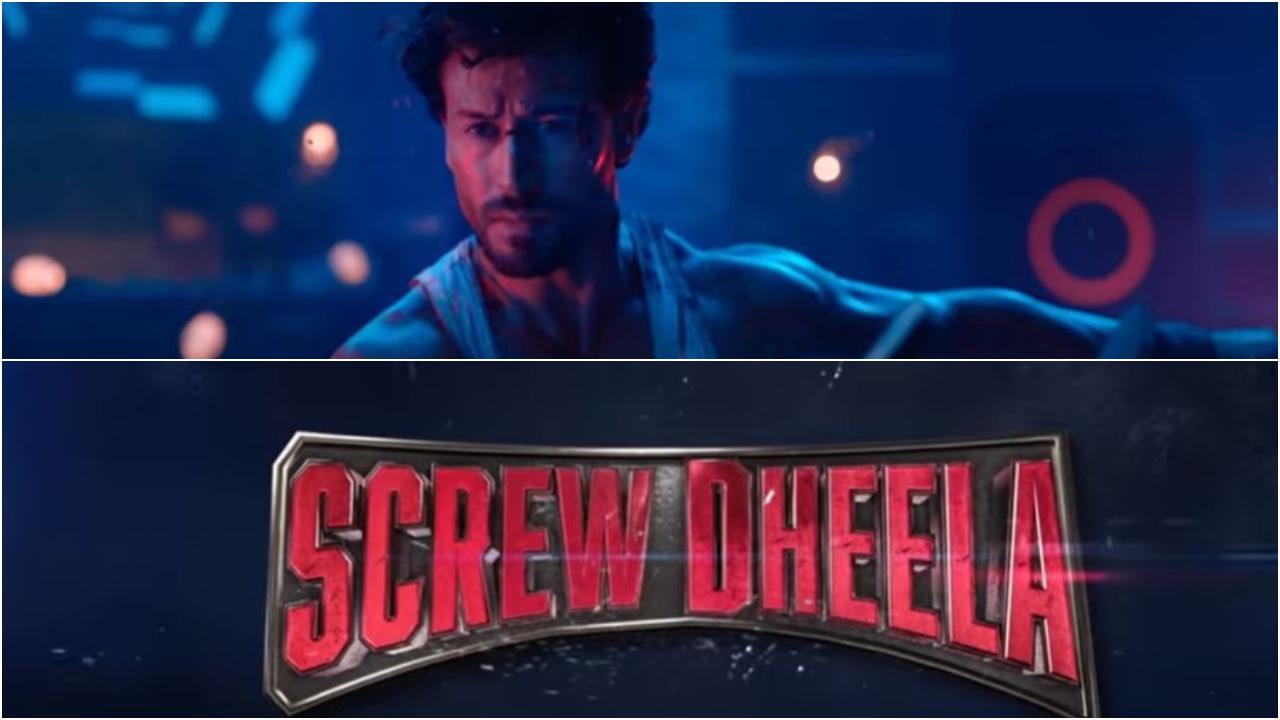 On June 13, PeepingMoon.com exclusively shared the news about Tiger Shroff's next film. Our sources confirmed that the action star is reuniting with Karan Johar's Dharma Productions for a romantic-action thriller. The news was finally made official today with a teaser. The film is titled Screw Dheela and as informed by us, it is directed by Shashank Khaitan.

The teaser of Screw Dheela introduced the audience to the concept of the film. Sharing it on social media, Karan wrote, "Arriving with a solid punch of entertainment, super excited to present Tiger Shroff in #ScrewDheela, directed by Shashank Khaitan in an all new world of action!!!"

As per reports, Rashmika Mandanna is paired opposite Tiger in Screw Dheela. However, it is yet to be confirmed officially.