In the month of May, Shah Rukh Khan and Gauri Khan's son Aryan Khan was given a clean chit in the drugs-on-cruise case. Now, on Thursday, the 23-year-old reportedly moved a plea before a special NDPS court seeking the return of his passport which was seized when he was arrested in October.

According to a media agency's report, Aryan moved the application in the special court through his lawyers Amit Desai and Rahul Agarwal of Desai Desai Carrimjee and Mulla. He sought the return of his passport stating the charge sheet does not name him. 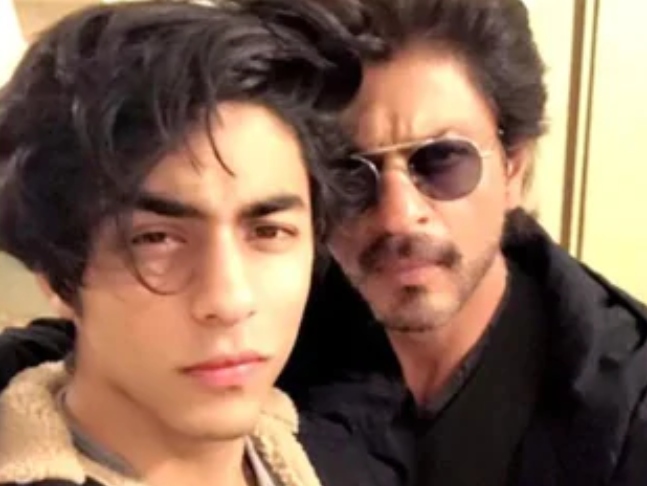 Recommended Read: 'We have been being painted as some kind of big monsters', said a teary-eyed Shah Rukh Khan after son Aryan Khan's arrest: NCB official reveals

Aryan, the eldest child of Shah Rukh and Gauri, was arrested by the Narcotics Control Bureau on October 3 after conducting a raid on a cruise off the Mumbai coast. After 3 weeks in jail, he was granted bail.

Reportedly, Aryan wishes to pursue direction as a profession. He is said to be working on a couple of projects but nothing has been announced yet.