The team of director Puri Jagannadh's upcoming film, Liger, starring actor Vijay Deverakonda and Ananya Panday in the lead, on Thursday released a special video in which the entire team sent its birthday wishes to boxing legend Mike Tyson, who is making his debut in Indian cinema with the film. Karan Johar, Vijay Deverakonda, Charmme Kaur, Vishnu, Ananya Pandey and Puri Jagannadh wished Tyson on his birthday in the video. What's more, the video also had making visuals from the film's US schedule. As is known, the scenes of Mike Tyson were filmed in the US.

In association with Puri Connects, the film is being produced jointly by Bollywood's leading production house Dharma Productions. Puri Jagannadh, Charmme Kaur, Karan Johar and Apoorva Mehta together are bankrolling the film on a grand scale. The film has cinematography by Vishnu Sarma and stunts by Kecha from Thailand. Liger is currently in its post-production phase. Being made in Hindi, Telugu, Tamil, Kannada and Malayalam, the pan Indian movie is scheduled to release in theatres worldwide on August 25 this year. 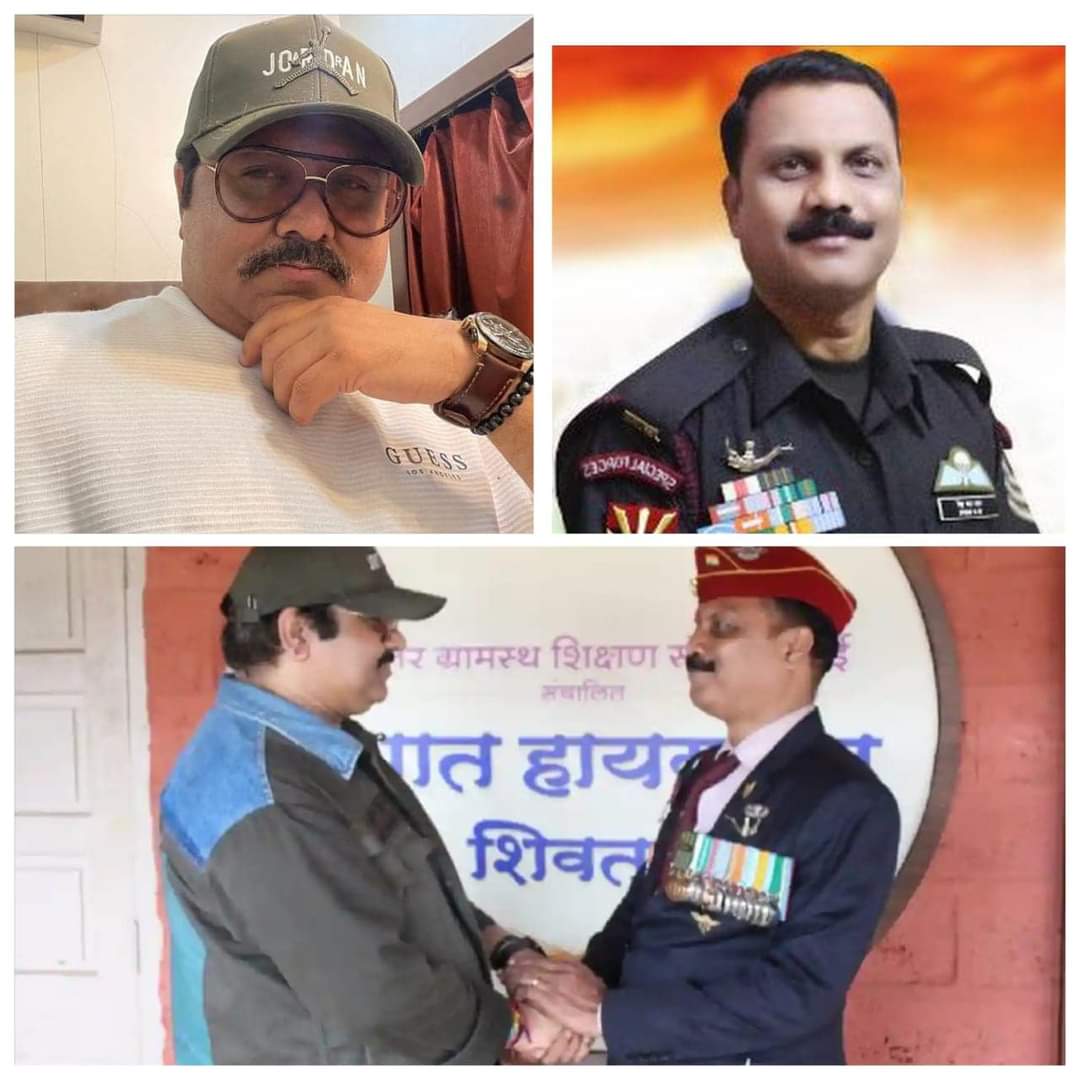 Writer-producer-director Neerraj Pathak is all set to immortalize the life of war hero Madhusudan Surve and announced a biopic on the life of Maratha Para Commando and Shaurya Chakra awardee. Neerraj expressed that the bravery of the war hero is an inspiration to every Indian and hence his story must reach every one of them. Pathak announced the biopic in Surve’s village of Shivtar. The soldier took 11 bullets for the country and even lost a leg while working behind enemy lines. While deciding on the biopic by honoring Maratha war hero Madhusudan Surve with a shawl, an emotional Pathak said, “India will be free as long as it is home to heroes like Madhusudan Surve.”

He further said, “I have bought the rights to make the biopic of Para Commando Madhusudan Surve ji and am about to start research work. Madhusudan Surve ji is among us, through which we will be able to do research work about him. The film will go on floors very soon and we will talk to some ‘A’ listers of Bollywood, who have not played any commando officer role or biopic till date. Apart from this, we will release the film till next time. There are only winners in a war, no runners-up. A soldier either hoists the tricolor or comes back wrapped in it. Madhusudan Surve’s bravery is astonishing, which is why I took the rights of his biopic.”