Rapper Raftaar and interior decorator Komal Vohra, who got married in 2016, are ending their marriage. The couple had filed for divorce in 2020, around the time of the pandemic. However, they will sign the final papers in October this year 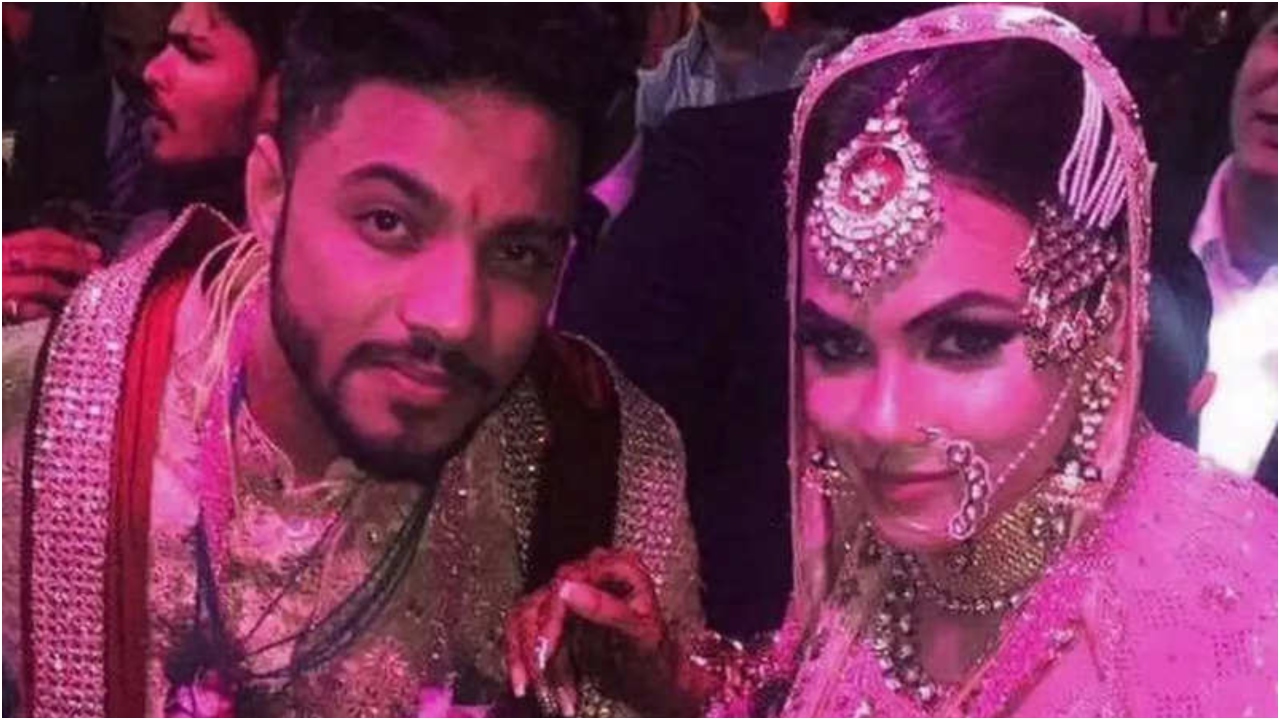 Raftaar and Komal Vohra met each other in 2011 at a friend's place. They got married in 2016 after dating for about 5 years. Raftaar had announced the news of his wedding back then by sharing a picture from his wedding ceremony and had written, "Married to my soulmate."