Advertisement
HomeBOLLYWOODENTERTAINMENT NEWSRajkummar Rao takes a break from his holidays to launch the trailer of 'HIT: The First Case'

Rajkummar Rao is already winning hearts with some mushy pictures of him and his wife Patralekhaa honeymooning in Roman. Amidst his honeymoon break, Rajkummar is dedicated to his work and is timely promoting his upcoming film HIT: The First Case in full swing. At a recent event in Mumbai Rajkummar shared how he travelled just to attend the trailer launch of his film, HIT: The First Case.

Rajkummar Rao arrived in Mumbai, and traveled 22 hours to be part of the grand event only to travel back to his holiday later in the night. Talking about the same at the event, the actor shared, “It was important for me to take a holiday after such a long pandemic as I couldn’t take one after my marriage. I landed this morning at 9 am and I will be flying back tonight itself. I traveled all this way just for the trailer launch of my film because this film is very special to me and Sailesh is an excellent filmmaker. His original HIT was one of my favourites. And it was fun shooting with Sanya, Bhushan Sir, Dil Raju Sir and Kuldeep sir. So, when the team informed me that we are planning to launch the trailer and you might have to come for a day to attend it, I did not even think for a second before saying yes because this is the film that I am proud of. This film presents me in a very different avatar and it also brings a great investigative thriller in our Indian Cinema because there are hardly any thriller films and a good thriller film is absolutely rare. So, I am very very happy that we all are a part of HIT: The First Case.” 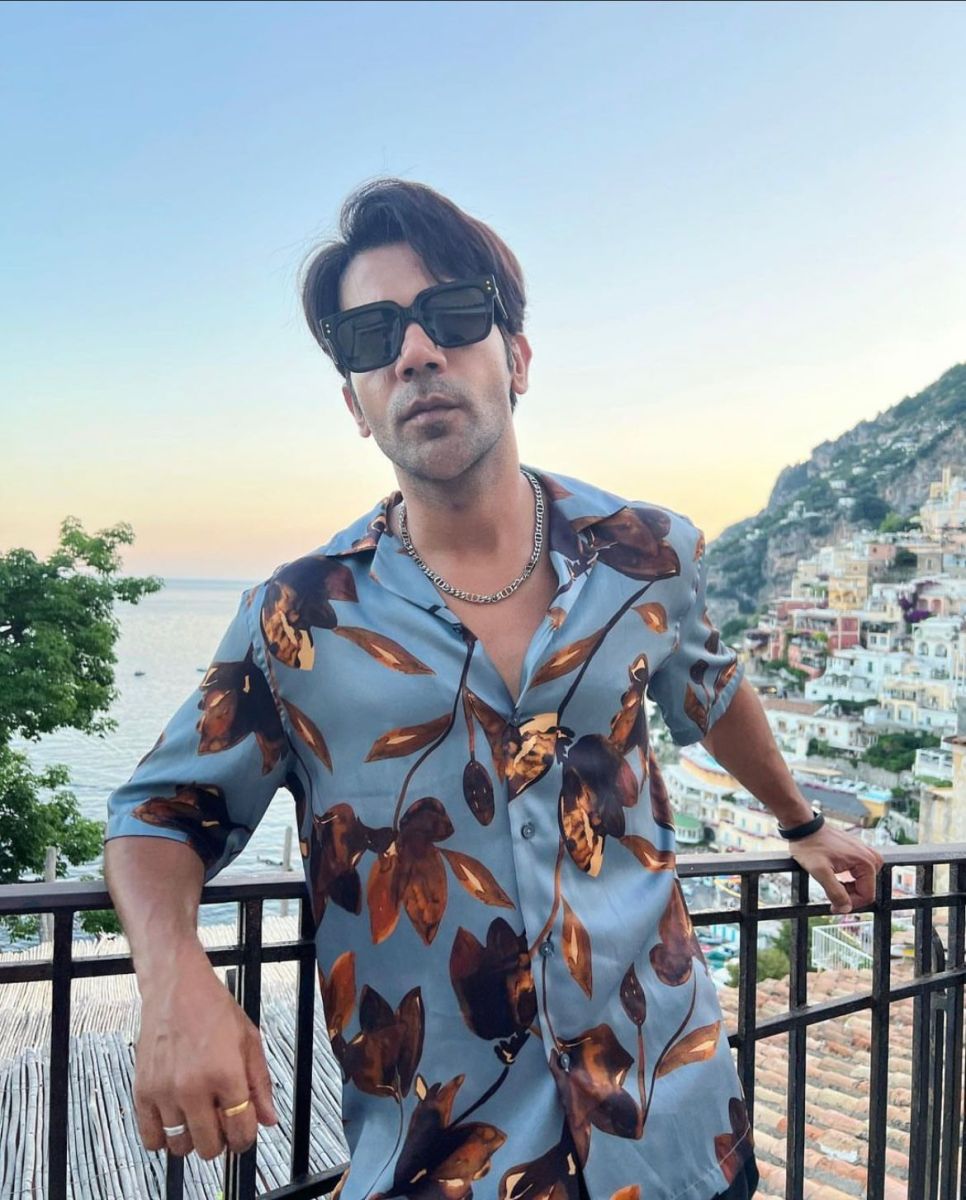 Recommended Read: HIT-The First Case trailer: Rajkummar Rao plays a cop hot on the heels of a missing girl’s case as he battles PTSD in this intriguing murder mystery

One can say, he surely knows how to keep a balance between his personal and professional life. Watch out for Rajkummar Rao’s intense avatar in HIT: The First Case as the trailer unfolds tomorrow. The film will hit the theatres on July 15, 2022.