Advertisement
HomeBOLLYWOODENTERTAINMENT NEWSShamshera trailer: Ranbir Kapoor and Sanjay Dutt battle it out in an intense face-off in this period drama set during the British Raj; former essays double role for the first time

The highly awaited trailer of Shamshera starring Ranbir Kapoor, Sanjay Dutt and Vaani Kapoor in the lead is finally out. The trailer was dropped today by the makers at a grand launch event and it is no less than a visual spectacle mounted on a large scale with some cool CGI and VFX.

Ranbir is seen in a never-seen-before avatar of an action hero, that too in a double role of father and son. He plays a warrior and a leader out to save his tribe from the exploits of the British as well as a tyrant Shudh Singh (played by Sanjay Dutt) brought in by the crown to curb his menace. The two actors battle it out in an intense face-off. Vaani plays Ranbir’s love interest in the film.

RECOMMENDED READ: Shamshera: Ranbir Kapoor looks lethal as a fearless warrior while Sanjay Dutt plays a brutal tyrant in the teaser released ahead of trailer launch

Set in 1871, the story of Shamshera takes place in the fictitious city of Kaza, where a warrior tribe is imprisoned, enslaved and tortured by a ruthless authoritarian general Shudh Singh (Dutt). This is the story of a man called Shamshera who became a slave, a slave who became a leader and then a legend for his tribe. He relentlessly fights for his tribe's freedom and dignity. 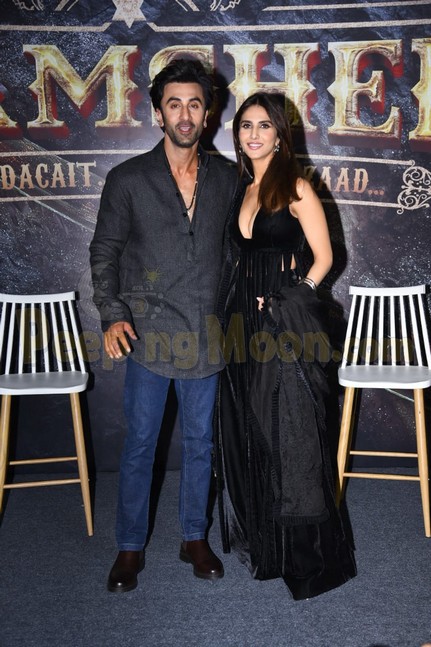 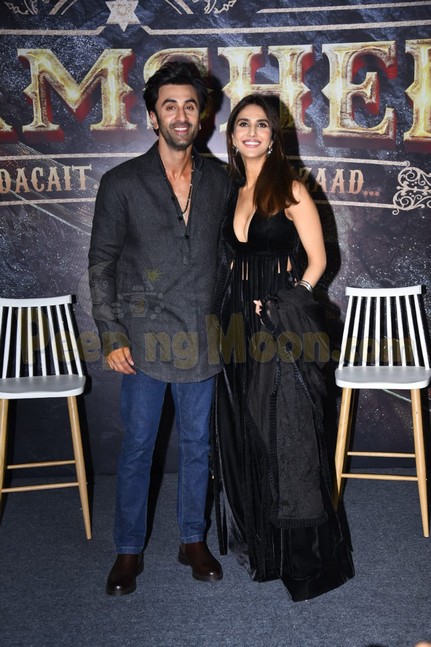 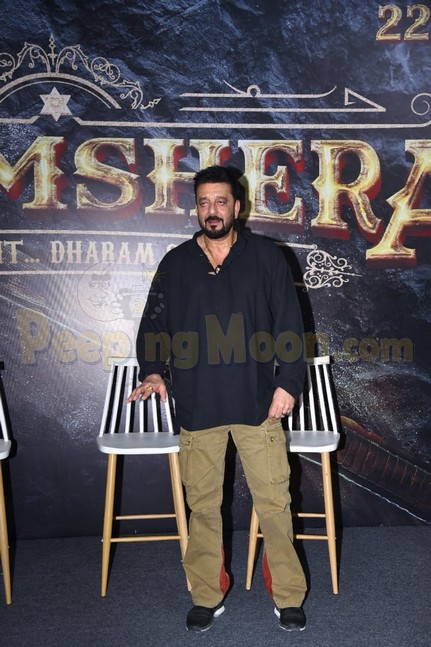 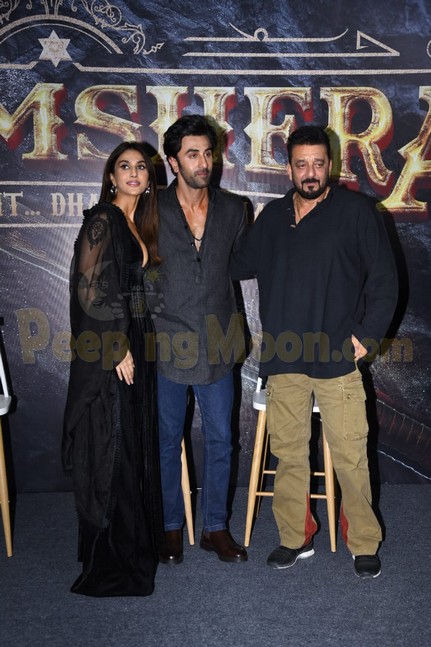 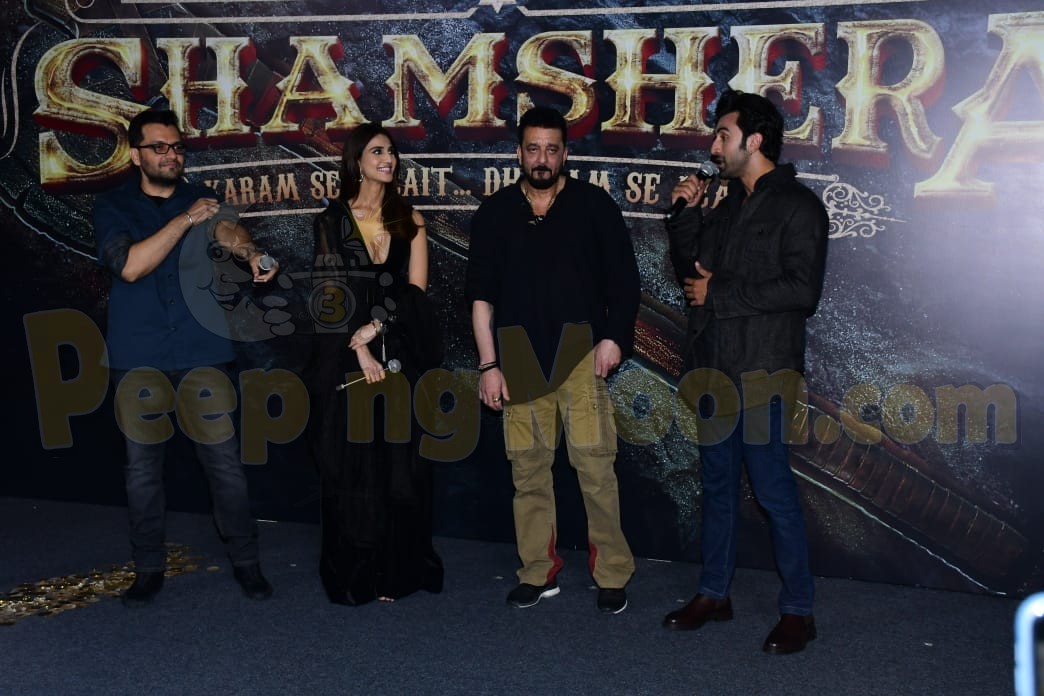 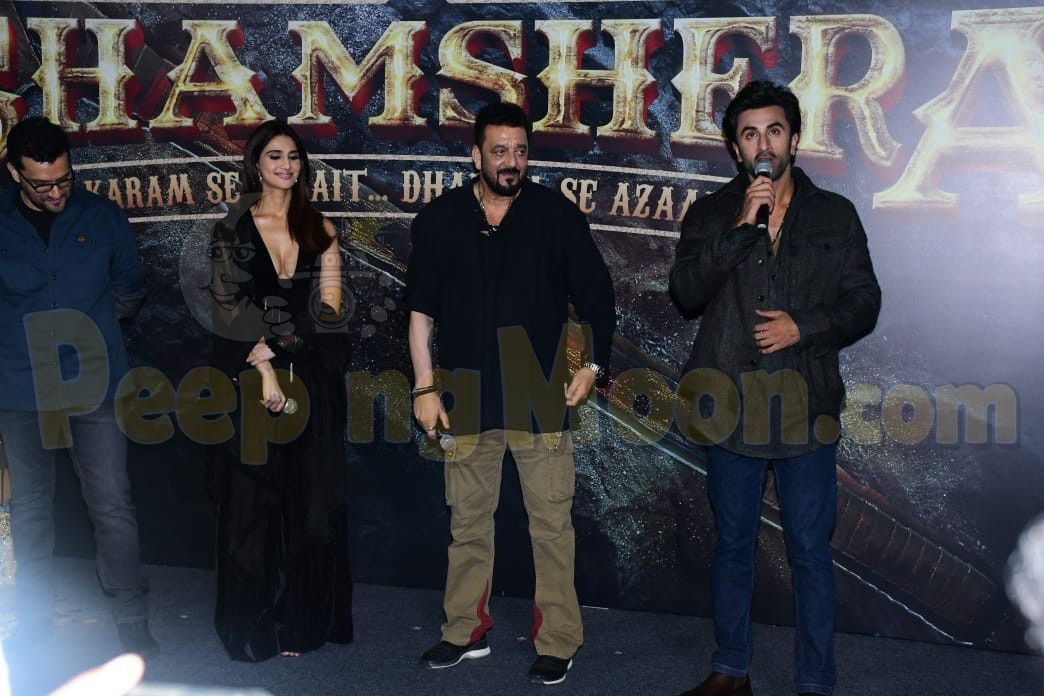 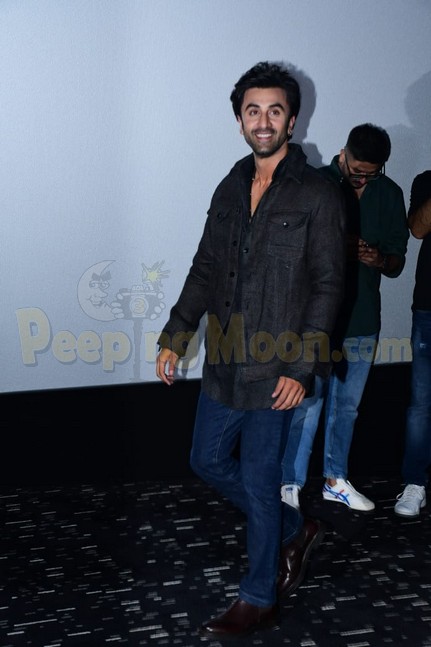 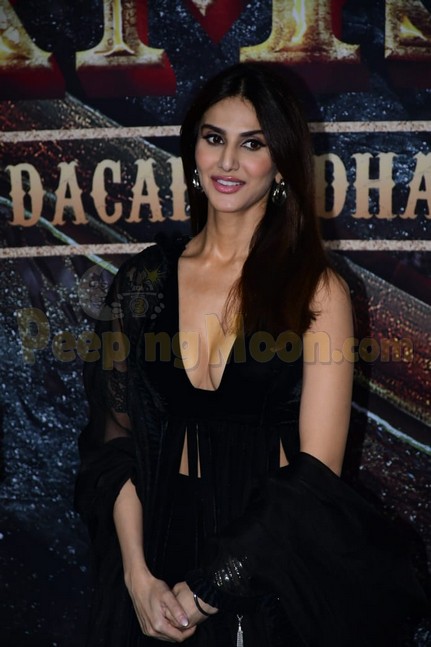 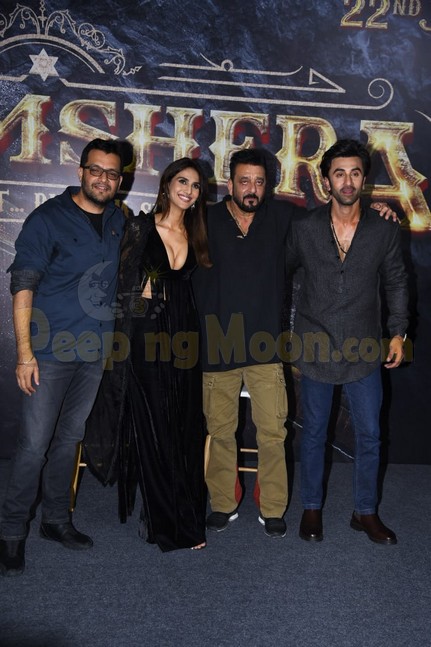 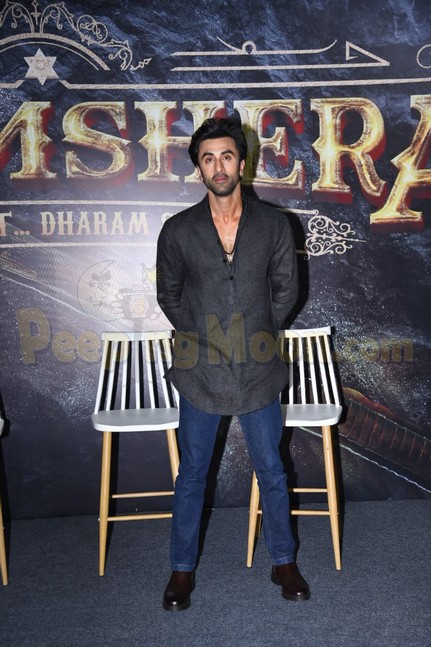 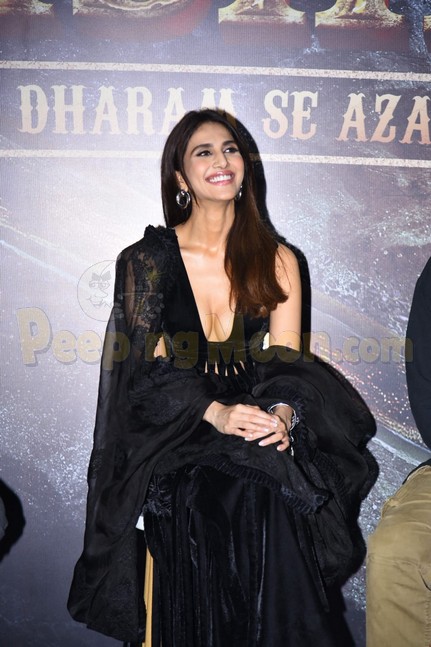 The film also stars Ronit Roy and Saurabh Shukla in pivotal roles. Shamshera is directed by Karan Malhotra and is produced by Aditya Chopra under his production banner Yash Raj Films aka YRF. The film is slated to release on July 22 theatrically in Hindi, Tamil & Telugu.