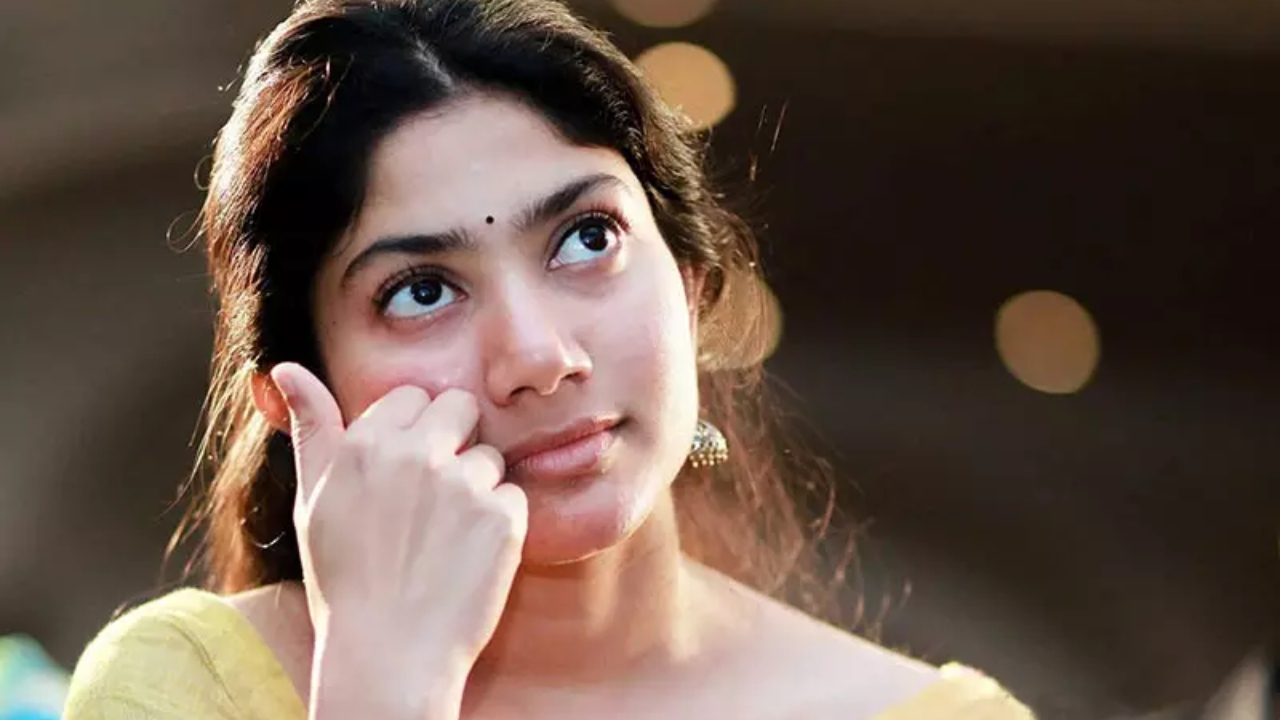 Sai Pallavi, who is currently promoting her upcoming Telugu film titled Virata Parvam, sparked off a controversy on social media. In an interview, the actress was asked whether she was influenced by the left-wing movement in her personal life. For the unversed, in Virata Parvam, Sai Pallavi's character falls in love with a Naxal leader played by Rana Daggubati.

Reacting to the question, Sai Pallavi said, "I grew up in a neutral family where I was taught to be a good human being. I was taught I should protect the ones who are being hurt. The oppressed should be protected. Irrespective of their stature. I have heard about the left-wing and the right-wing. But, we can never surely tell who’s wrong and who’s right." Answering the same question, the actress added, "The Kashmiri Files showed how Kashmiri Pandits were killed at the time. If you are taking the issue as a religious conflict, recently a Muslim driver, who was transporting cows, was beaten up and forced to chant ‘Jai Shri Ram.’ So where’s the difference between these two incidents? We have to be good human beings. If we are good ones, we won’t hurt others. To answer your question, justice won’t be there either on the side of the right or the left, if you are not a good human being. I’m very neutral. So what I believe is if you are stronger than me, and you are oppressing me, then you are in the wrong. A large number of people oppressing a small group of people is wrong. A battle has to be fought between two equals."

While Sai Pallavi's statement garnered appreciation from a group of netizens who called her brave, it also drew flak from people, especially the Kashmiri Pandits. Take a look at how Twitter reacted to Sai Pallavi's latest interview: