On Wednesday, the book titled Modi @ 20: Dreams Meet Delivery, written on India's Prime Minister Narendra Modi was launched at an event held at Vigyan Bhawan in Delhi. The event was graced by the who's who of Indian cinema and politics.

Karan Johar and Sidharth Malhotra were representing Bollywood at the launch event. The filmmaker and actor were clicked with Anurag Thakur, the Minister of Information and Broadcasting. Karan looked dapper in a black and white suit. His 'student', actor Sidharth went handsome in a pastel pink shirt and white jacket. 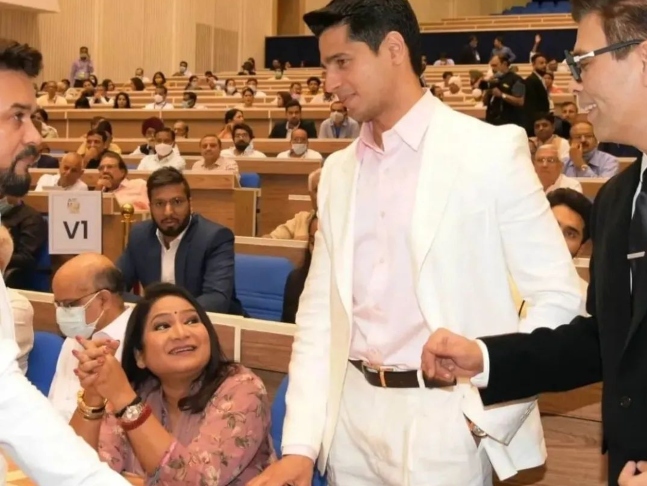 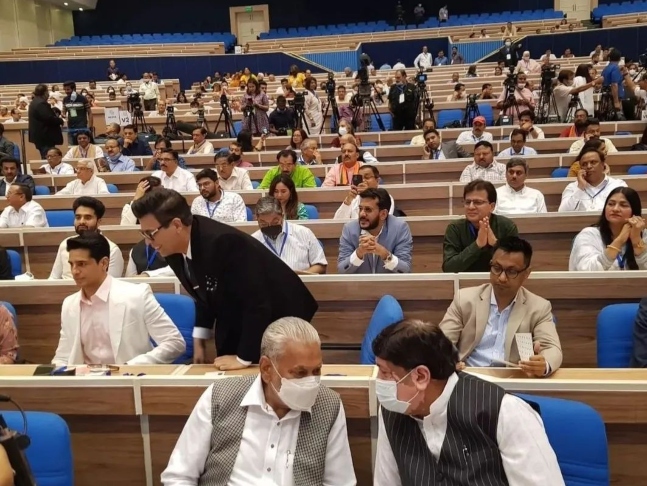 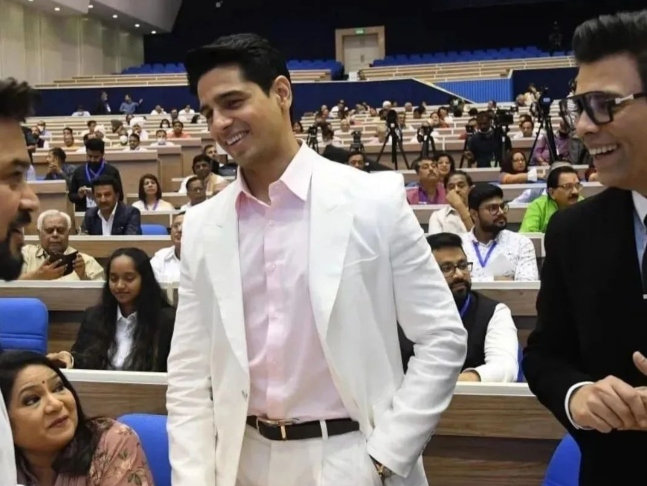 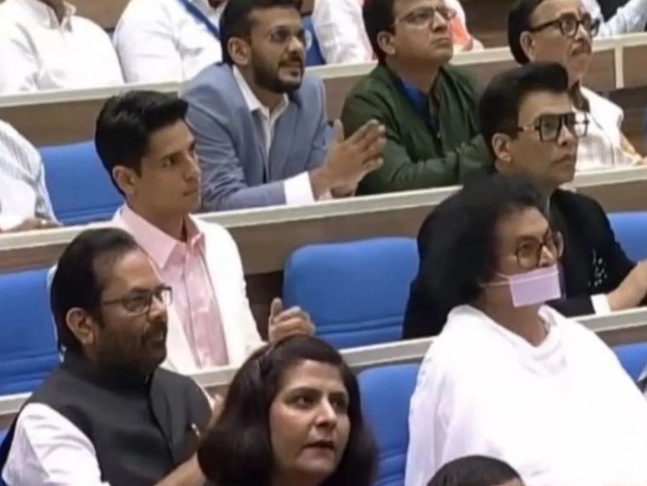 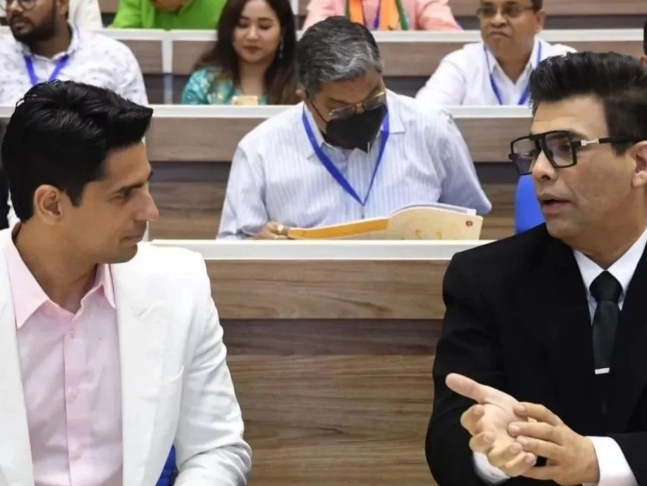 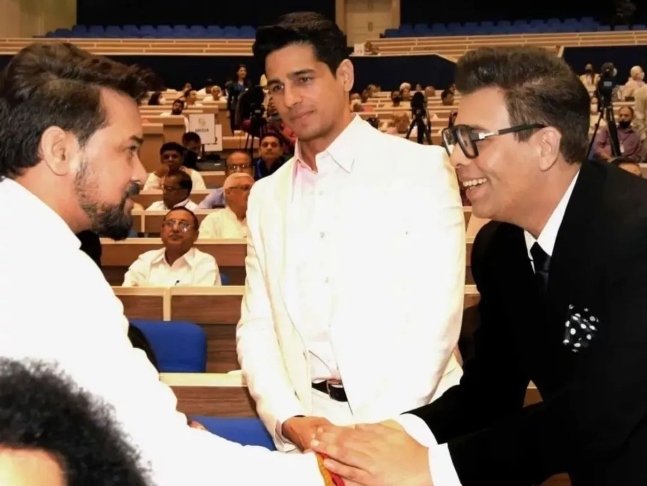 Modi @ 20: Dreams Meet Delivery presents different facets of the distinct thought process, the pioneering, pro-active approach, and the quintessential, transformational leadership style that Prime Minister Narendra Modi has come to be so closely identified with.

Karan is currently directing Ranveer Singh & Alia Bhatt in Rocky Aur Rani Ki Prem Kahani in Delhi. Sidharth is busy with Yodha and Thank God. The actor is gearing up for the release of Mission Majnu in June.