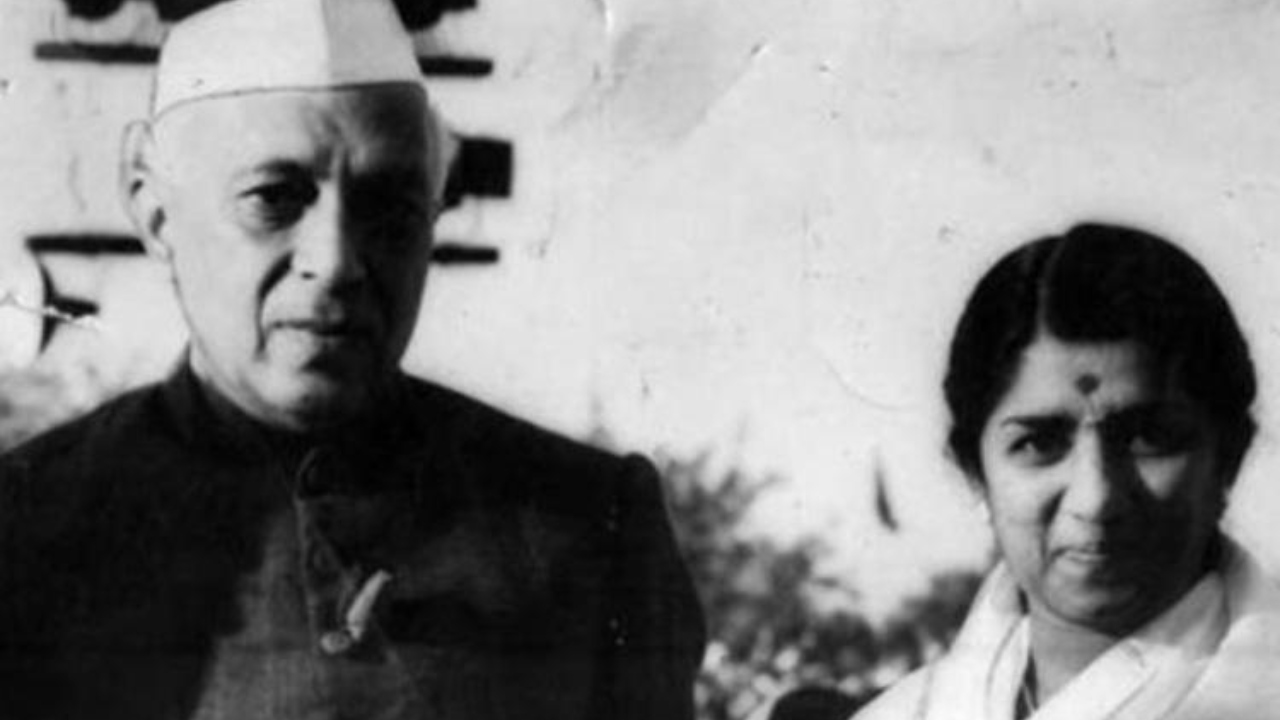 Lata Mangeshkar mesmerised patrons of Indian cinema with her melodious voice for decades. Not only in Indian cinema, but she had a history in Indian politics too. While she was a nominated member of the Parliament’s Upper House from 1999 to 2005, the legendary singer's craft made every politician and leader her eternal fan.

Lata Didi had personally met mostly all Prime Ministers of India. From Pandit Jawaharlal Nehru to Atal Bihari Vajpayee, Indira Gandhi and Narendra Modi, all were spellbound by her melodious voice. Reportedly, she is one of the first few singers who got the chance to meet the first Prime Minister of India as well as the current one too.

Talking about the bond she shared with Pandit Jawaharlal Nehru, it is said that in 1963, he was moved to tears by Lata Didi after she performed Ae Mere Watan Ke Logon at the Ramlila Maidan in Delhi. When Atal Bihari Vajpayee breathed his last in 2018, the singer paid a tribute to him by sharing a song titled Than Gayi Maut Se.

During a fundraising concert in 1983, Lata Didi had performed. The then-PM Rajiv Gandhi attended it. She also shared a good relationship with former Prime Minister Indira Gandhi.

Prime Minister Narendra Modi flew down to Mumbai to attend Lata Didi's funeral at Shivaji Park. On Twitter, he shared multiple pictures with the legendary singer.