Advertisement
HomeBOLLYWOODENTERTAINMENT NEWSKarisma Kapoor is 'back with the OG' Salman Khan, shares pictures from his Eid party

Karisma Kapoor is 'back with the OG' Salman Khan, shares pictures from his Eid party 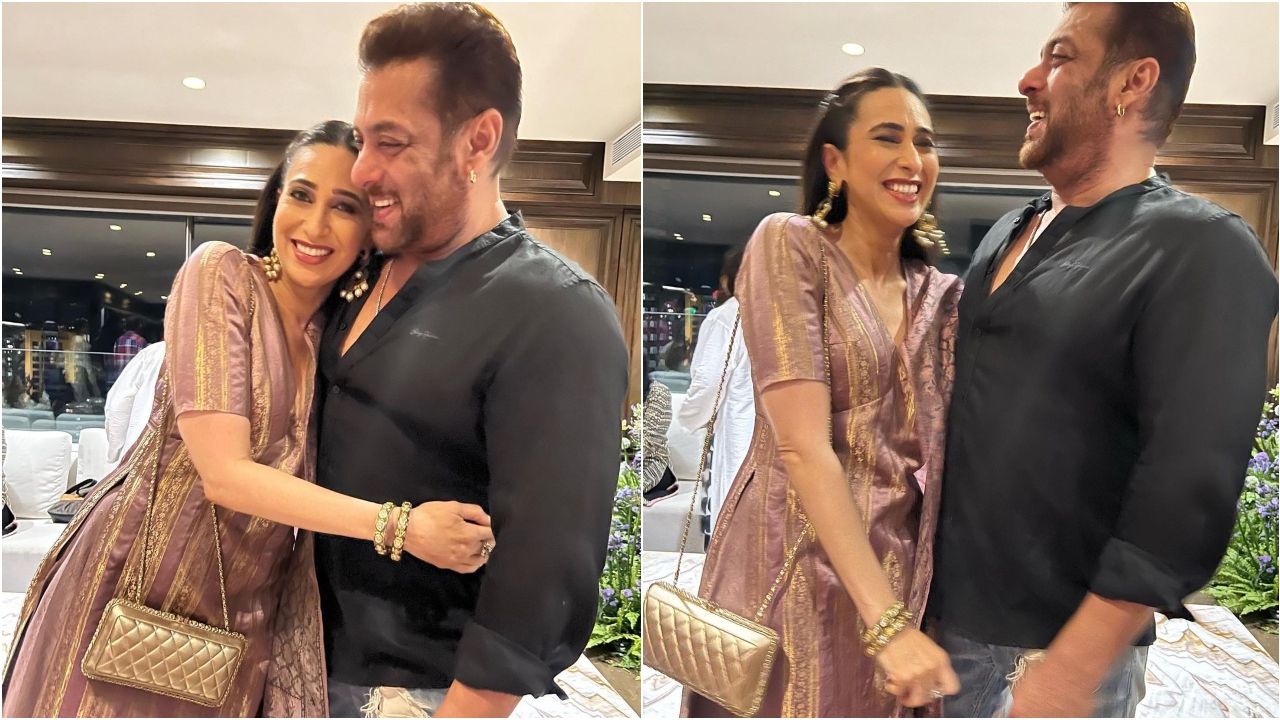 Due to the pandemic, festivals across the world were celebrated with multiple restrictions. Finally, after 2 years, Eid in India was celebrated with much enthusiasm. Bollywood parties have made a comeback. Salman Khan and his family hosted a party for their industry friends on Eid. The party, held on Tuesday, was attended by some big names including Suniel Shetty, Karisma Kapoor, Deepika Padukone, Ranveer Singh, Kangana Ranaut, Kiara Advani, Sidharth Malhotra and many others.

Karisma, who has known Salman personally and professionally over the decades, shared some inside pictures with her friend on Instagram. Her caption read, "Back with the OG
Eid Mubarak everyone." Karisma can be seen dressed in a mauve and golden outfit whereas Salman kept it casual in a black shirt and jeans.