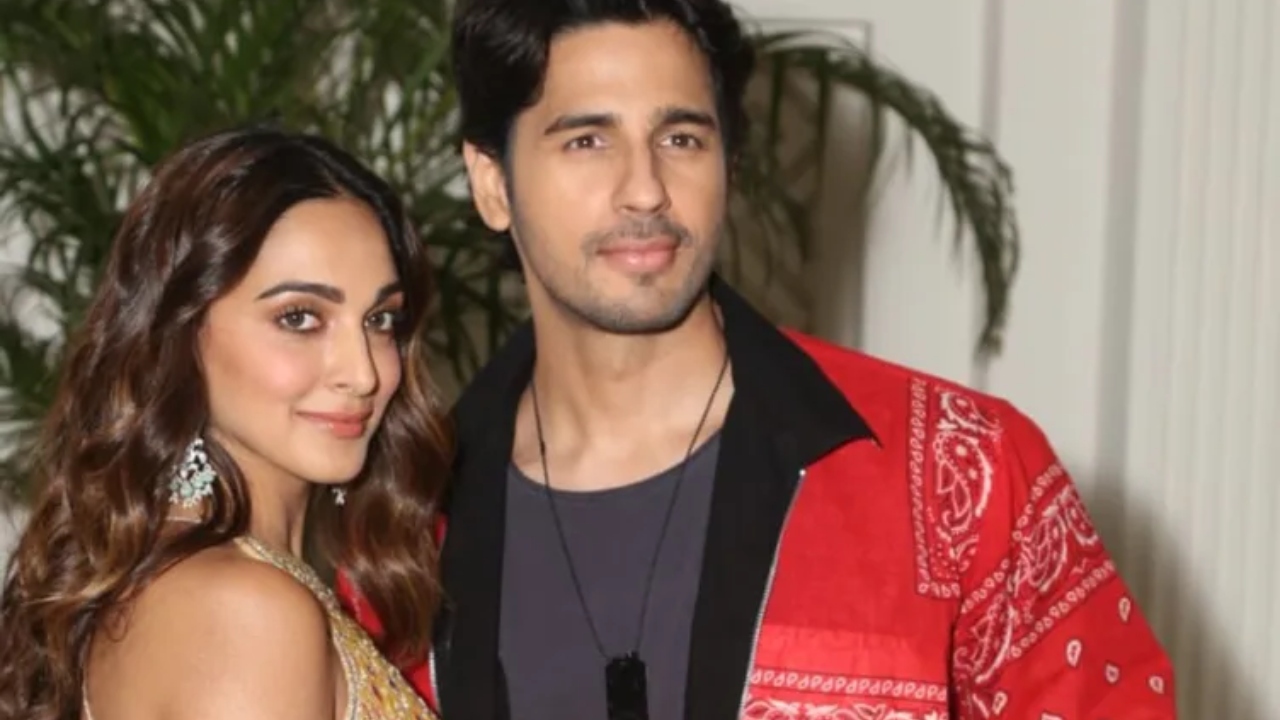 Sidharth Malhotra and Kiara Advani were rumoured to be dating for quite some years. While they never confirmed their relationship, they did drop in some hints. After Ranbir Kapoor and Alia Bhatt's wedding, fans were eagerly waiting for Sidharth and Kiara to tie the knot. However, it seems that dream will never be fulfilled.

The source further added, "Sidharth and Kiara bonded very well and there was a time where many thought they'll end up getting hitched, however, fate decided otherwise. We wonder what went wrong between the couple and we hope they sort it out if there is any possibility."

Sidharth and Kiara were seen romancing each other in Dharma Productions' Shershaah. Apart from that, they were often spotted attending events together and sharing sweet moments on red carpets.