Noted criminal lawyer Shrikant Shivade passed away today at a private hospital in Pune. He was 67 years old and was suffering from leukemia (blood cancer). A representative of the private hospital where he was undergoing treatment states that clinical hematologist Dr Sameer Melinkeri was treating him. Shivade was a high-profile lawyer who had represented Salman Khan in his hit-and-run case as well as Shiney Ahuja in the rape case 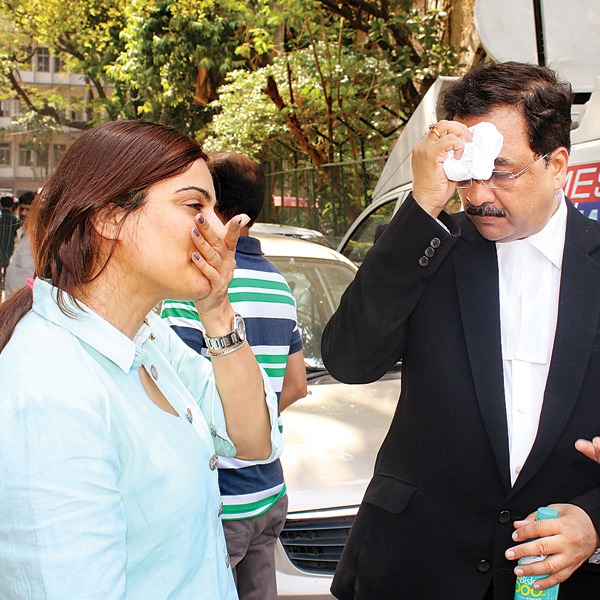 Shivade was known as one of the best criminal lawyers in the country. Son of a policeman, Shivade is survived by his mother, wife, and two children. His demise was mourned by the fraternity of defence lawyers in Pune.

‘Honoured to represent the culture and tradition Rajasthan,’ says Mame Khan as he becomes the first folk artiste from India to walk the red carpet of Cannes 2022

There will come a day, when Cannes will be in India: jury member Deepika Padukone at India Pavilion Inauguration at Cannes Film Festival 2022