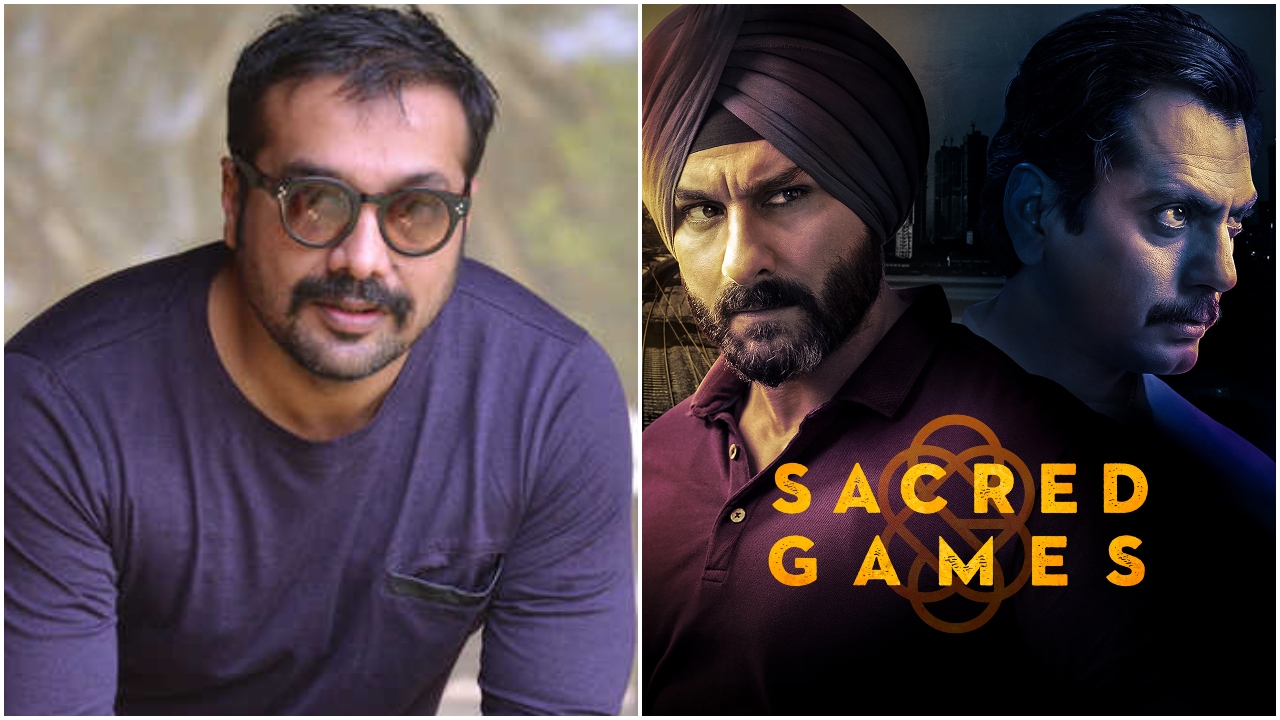 Much before web shows became a trend, Anurag Kashyap collaborated with Vikramaditya Motwane and Neeraj Ghaywan for Sacred Games. The crime thriller was one of the first few big scale web series made in India. The second season of Sacred Games came out in 2019 and fans are curiously waiting for the next edition. Now, Anurag, on Instagram, clarified that the third season of the show is not happening.

Calling out a 'scamster', who posted about a fake casting call for Sacred Games 3, Anurag said, "This man rajbeer_casting is a scamster. Pls report him. There is no season 3 of Scared games happening. I am filing an FIR against this person."